A stone throw away from international prominence, Cheekz, an up-coming American hip-hop artists from Springfield, Massachusetts has announced the release of his newest track ‘Banga’, and it is an exciting sound to add to the top of your playlist for 2017.

Like many of his inspirations that include Tupac and Wu Tang Clan, Cheekz patently combines a passion for material truths in conjunction with carefully strung hip-hop music. Cheekz describes what has inspired him to his own personal experiences, “As once a victim of being bullied and seeing others be bullied I tried to reach out listeners in a vocal and visual way to help stop the violence and put more focus on positive ways to occupy the youths time and educate them on retaliation”. After selling over 20,000 copies of his last independent project ‘Mass Destruction’, Cheekz already has a strong presence in the hip-hop community, mostly well known for defining a personal depth behind his lyrics and addressing crucial issues involved across society.

Cheekz efficaciously highlights the problem of how youngsters easily turn to gun crime so easily in a conscious effort to combat bullying. Taking a step away from the traditional lyrical tropes of hip-hop artists focusing on the themes of money, crime and sex, Cheekz merely transforms this type of culture into a learning curve for his young fans. By introducing a social educational comprehension on the matter, Cheekz’ message engages right and wrong with rap as a contrivance.

The track is set to be released through his own label Massworkz Inc on the 9th June 2017 and will be available via all major media providers. More information about Cheekz can be found on his social media pages and official website. 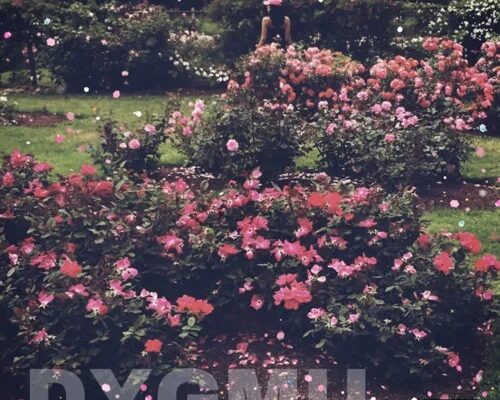 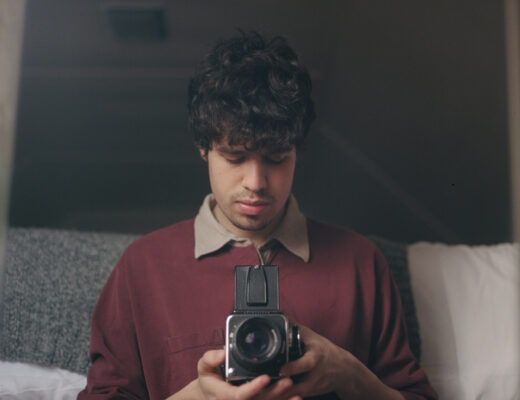 Spotlight Feature: Allan Hill is profound in the indie-folk delicacy of his sophomore album, Oxford 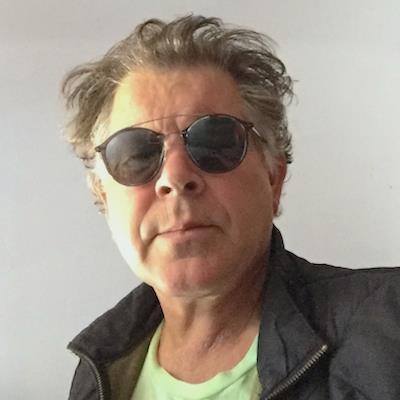