The word psychedelia means a lot of things to a lot of people. Some find the subtle swoosh of a well-tuned flanger to be enough to make them see colors. Some require layers of dissonant chanting, calls and response vocals, a guitar melody that would do well on its own pushed to the back of the mix, some classy strings placed in just such a way in song structure to cause further disorientation and maybe some of that flanger modulation while we’re at it. The latter type may rejoice in their new anthem, (Incorrectpassword) by Eric Leonhardt Brown.

Appropriately, a song that will make your senses fizz like the proverbial egg representing your brain on drugs starts with two words that you wouldn’t find in your old sixties vinyl’s, “trigger warning.” This is probably the only element of the song other than the title that proves it isn’t from another time. It’s very welcome to hear some warm, psychedelic recordings that absolutely embrace the ways of old without being cheap knockoffs of their better inspirations. If you ever wanted to get into a scene that didn’t age well, find those who carry the torch forward. Find Eric Leonhardt Brown and enjoy the trippy goodness. 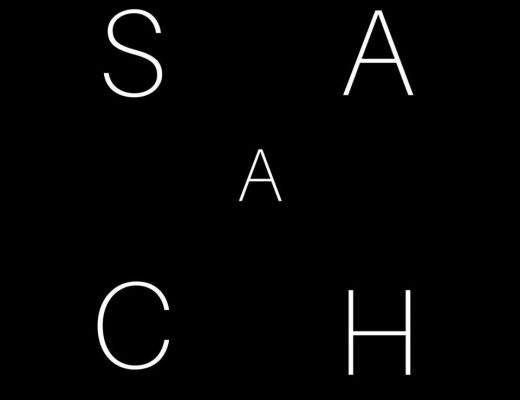 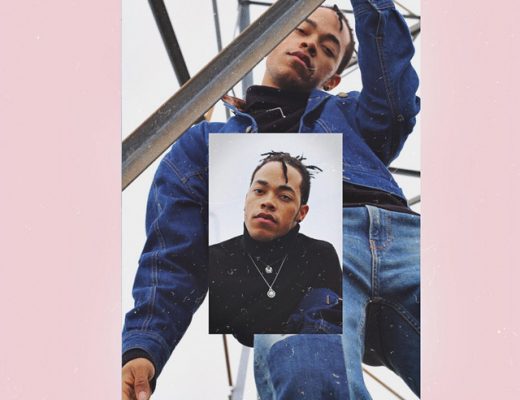 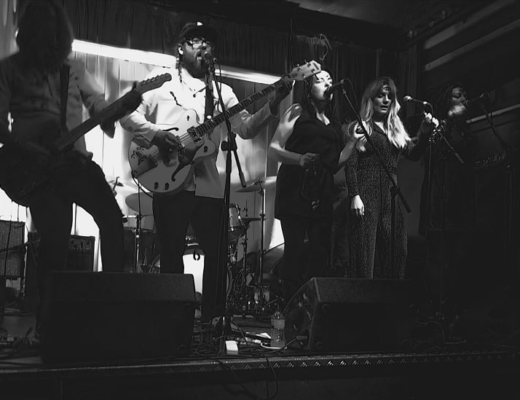