Char Elizabeth – Rock with Me: An RnB Meditation in Passion

Taken from her latest EP, In2me, which delivers 20 minutes of unadulterated ethereal soul, Char Elizabeth’s standout single, Rock with Me, is a meditation in passion.

With the prominence of the trappy bass-driven beats in the minimalist production, it is all too easy to get lost in the sultry flow of Rock with Me as it acts as the ultimate soundtrack to sensual seduction.

The Canadian-born NY-based award-winning singer-songwriter and producer started by working with local bands at the outset of her career; today, her list of successes is almost as infinite as her gravitas. To name a few, she has signed to a sub-label of Def Jam records, contributed to Run DMC’s album, Crown Royal, and her vocals have appeared in Disney films. In other words, she’s an unstoppable force in the industry. Affix her to your radar and watch her ascend. 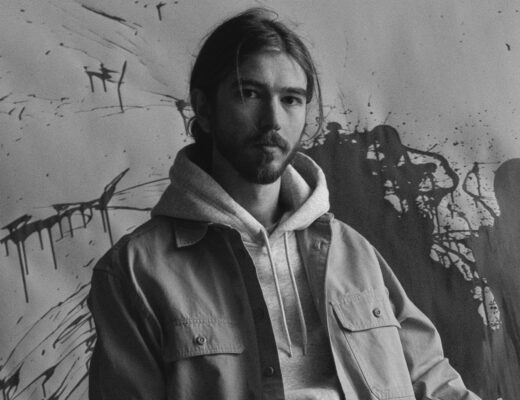 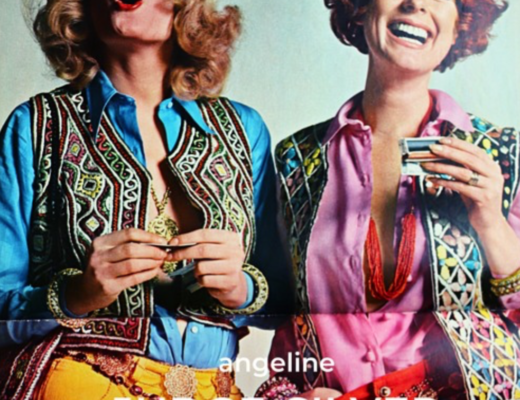 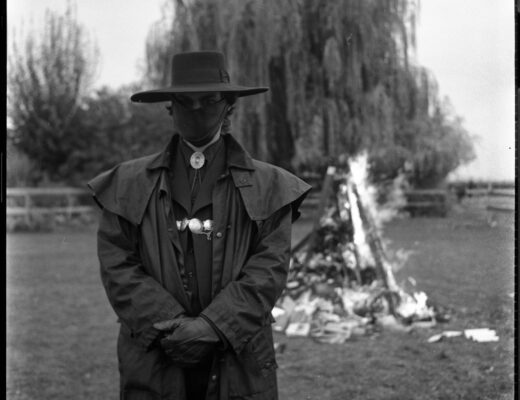