Despite having turn his back on his early passion for music, rapper Shain Romanowski, better known as A Certain Energy, found that its seductive ways were never going to let him go and after one life changing moment was propelled back into its embrace. With an EP about to drop, Know That is the perfect calling card for his ultra modern, hip-hop driven rhymes.

He takes the classic themes of fame and fortune, singular devotion and the drive to make it but delivers them with more melody and intelligence than the genre has seen in a long time and when he sings of his ambitions, far from coming across as just another street corner wannabe with all the words and no plan, with A Certain Energy you are as convinced as he is that he will get there. It is easy to draw parallels with a certain Canadian hip-hop heavy weight but maybe following the Drake Equation is exactly the path to take. 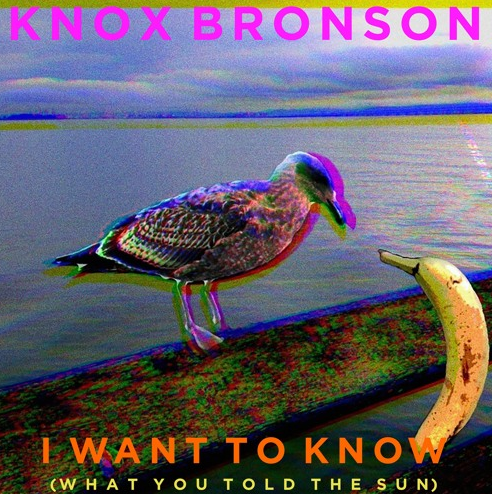 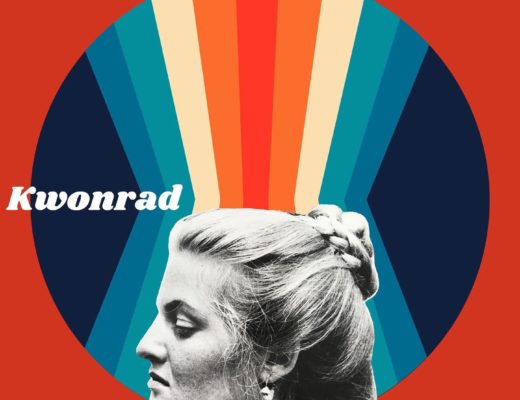 Kwonrad – Vanilla & Honey: A Dreamy Melodious Debut from a Trailblazing US Duo 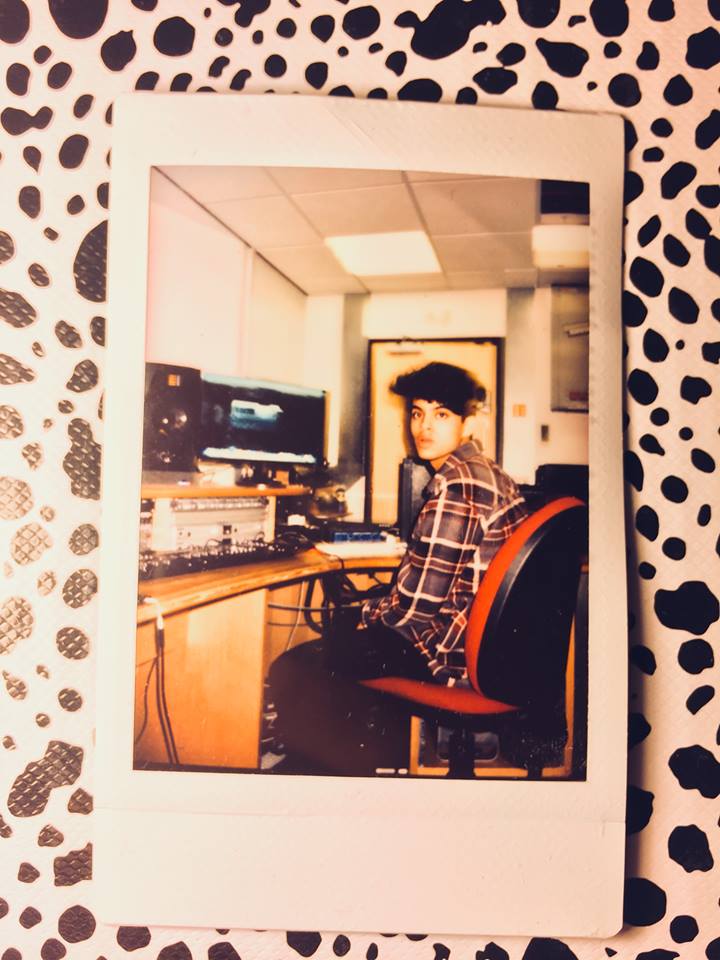