Manchester’s most volatile purveyors of super-charged Garage Rock, Bones Shake, dropped their latest single ‘Unwell’ on November 13th. If you’ve been involved in a clandestine relationship with your insanity during lockdown, cast the shame away with this psychiatrically scuzzy aptly timed release.

You can practically smell the aseptic stench of institutionalised sickness behind the raucously electric production which tugs at the undying roots of Rock n Roll while sonically shifting the raucous tones into the 21st century.

I almost feel pity for neurotypicals who won’t get to gorge on the catharsis offered by the most electrifying release, to date, from the lauded Rock n Roll provocateurs.

It’s the perfect scuzzy Garage Rock playlist staple for those long and cold disquiet nights. It’s a far safer option than listening to The Smiths.

Unwell is available to stream and purchase via Bandcamp. 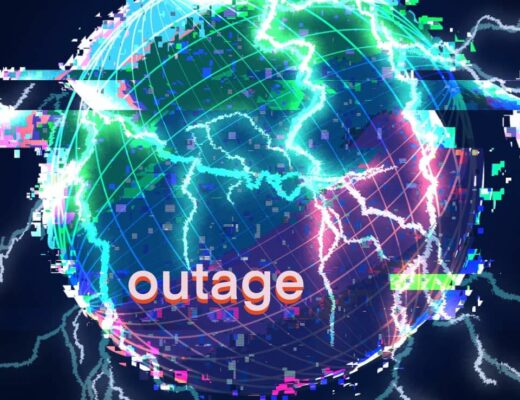 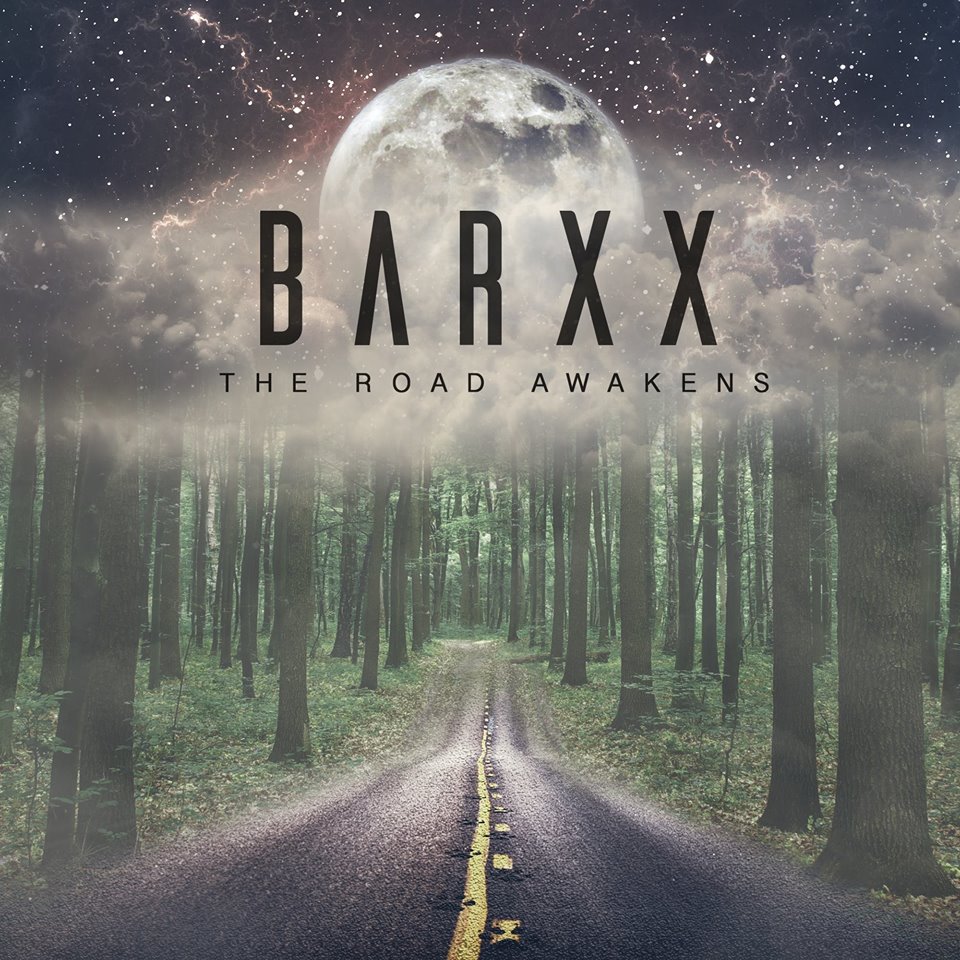