Summer may well and truly be over, but thankfully up and coming Folk Singer Songwriter Ceci Clark has recently released her latest single “Summer” to allow us to reticently reflect on the months gone by along with a smorgasbord of other plaintive emotions.

Usually within Folk you’re treated to the same old tired chord progressions from the acoustic guitar, yet the Columbus, Ohio-based artist’s style is more akin to the relentless, intricate plucking of Spanish guitar. The pacing of the guitar may be frantic, but Ceci Clark’s vocals are tentative, poised and irrefutably raw. If you could imagine London Grammar’s Hannah Reid taking a more acoustic approach with her vocals, you’d get a pretty good idea of the sweetly softened yet beckoning style of Ceci Clark’s arresting vocal capacity.

You can check out Ceci Clark’s latest single Summer out for yourselves by heading over to SoundCloud now. 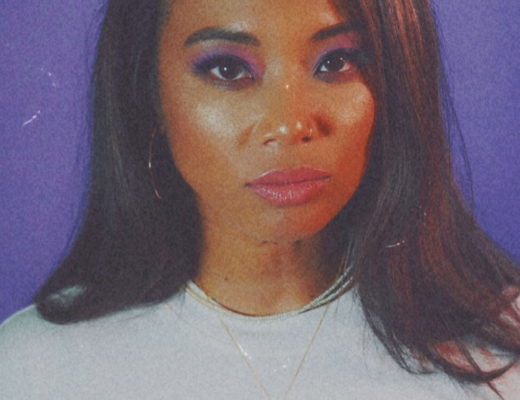 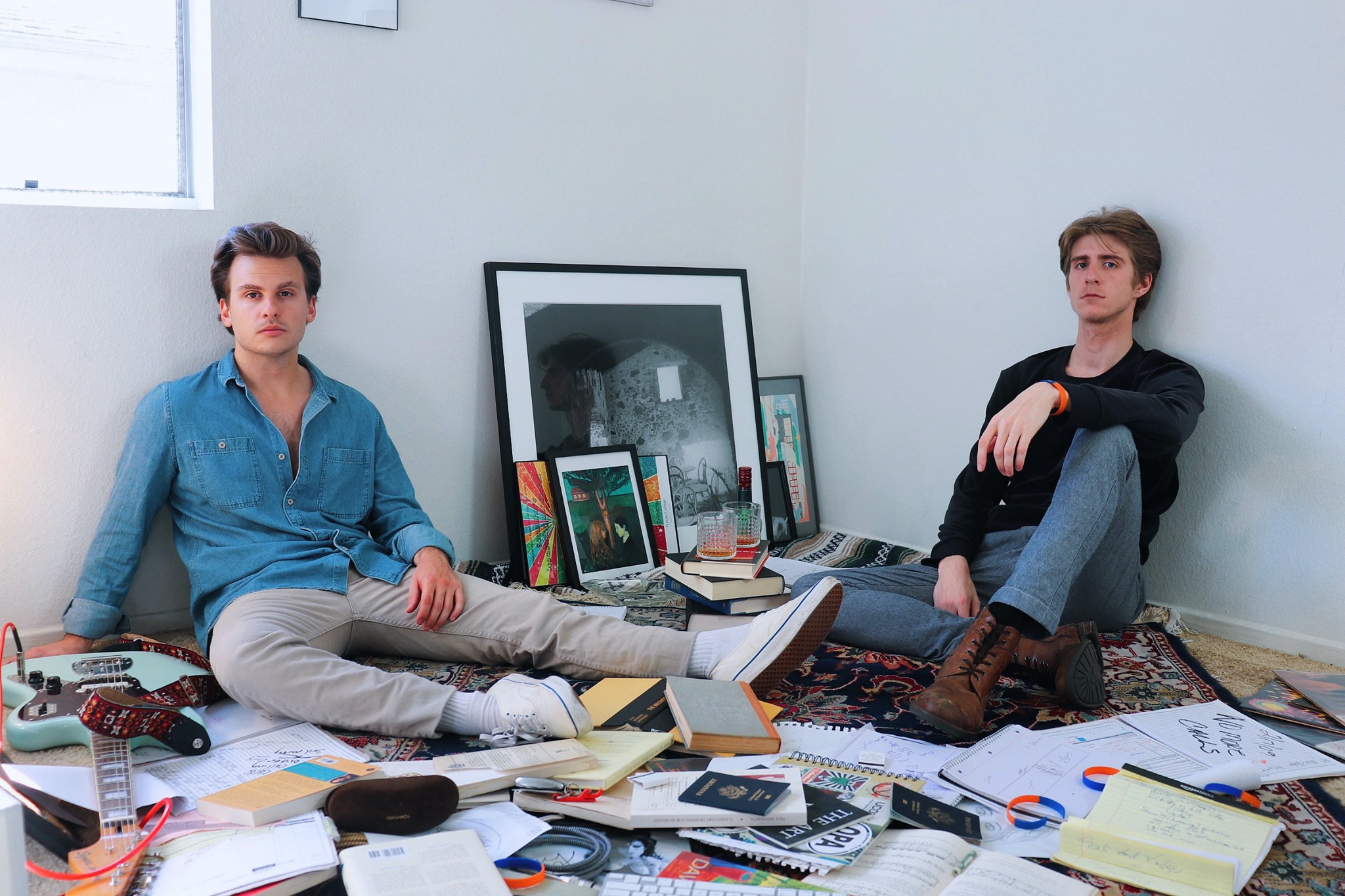 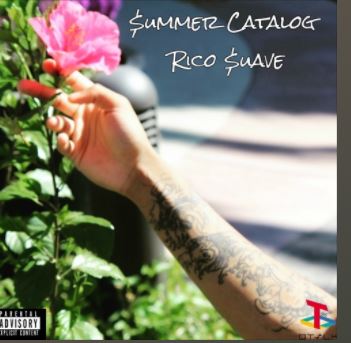