CD97 releases I want to go outside: An rather intriguing piece solidly based on instrumentals

CD97 has dropped his latest piece ‘I want to go outside’ this track is based on sound and the combination of an array of sound effects and instrumentals.

Starting off with the distorted beat that has this overwhelming suspense about it as you listen, then adding in this high-pitched eerie chime that cuts through. Each element begins to pick up in terms of pace which gets faster and faster, adding in more energy and becoming more  upbeat as the suspense begins to build up.

Then adding in the sound of the trumpet as that original beat is still getting quicker having that more synthesized effect on the rhythm going into that repetitive tap on the drum whilst adding in the catchy melody from before.

With every piece of sound that was put into this piece, it gave it this anticipation like a big drop is about to happen, keeping you pulled in as you listen. But rather than that happening the use of instrument changes and took a different turn in terms of sound with the banging of the drum.

This piece was interesting to listen too, the way in which it builds up and the way it takes you by surprise just by the use of sound and how it can all come together to create a piece of music, without adding in the vocals is what proves just how incredible sound really is.

Listen to Cd97’s I want to go outside by heading on over to SoundCloud now. 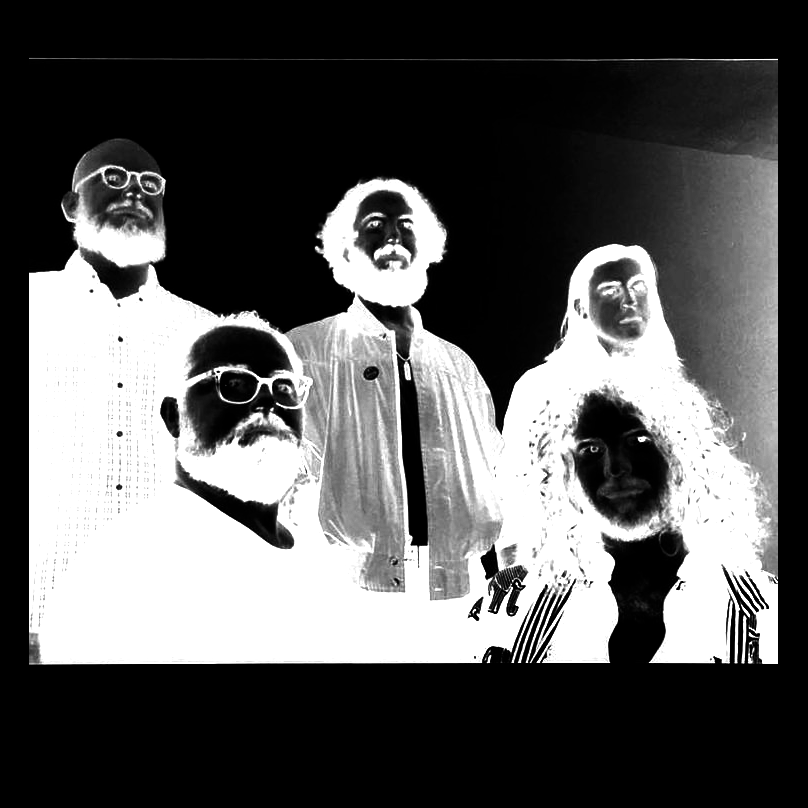 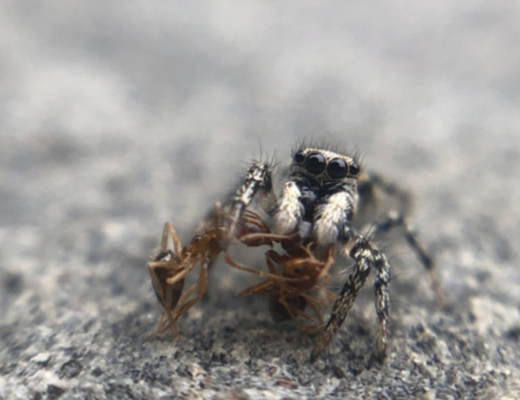 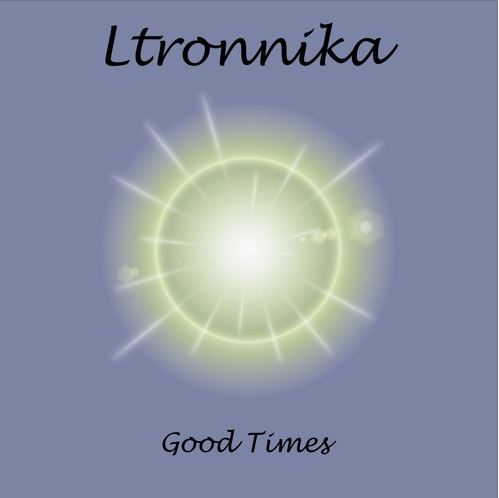