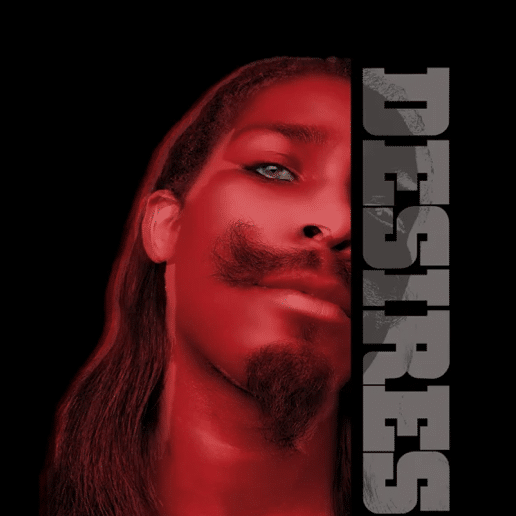 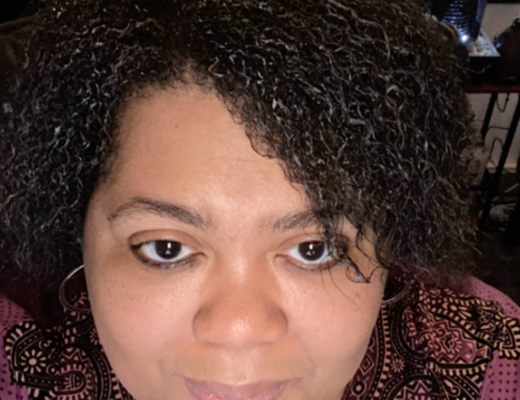 The RnB soulstress, Tarnisha Bruce, has reinforced the message that all we need is love in her latest single, Love Therapy 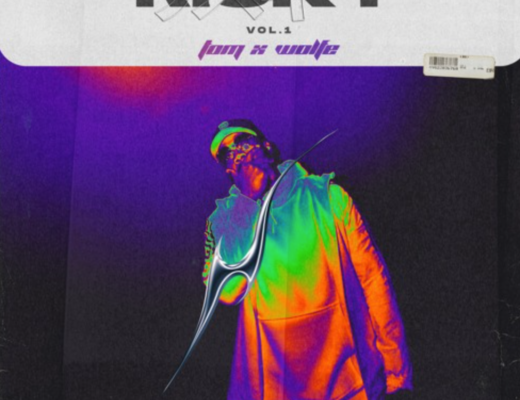 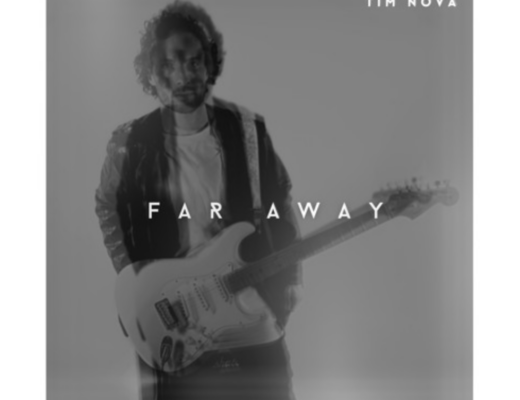