Charging in like a thunder storm, brand new youthful alternative rock band CAVEPARTY  revives rock and roll culture with their first single release ‘No Lies’. The band originating from Liverpool sets to introduce a persona from the North, which is utterly shown in the way the bands blissful-grunge attitude compliments a rousing characteristic in the music.  From one division, there are similarities of Arctic Monkeys and Royal Blood, and whilst there are elements of Pink Floyd and Tame Impala, CAVEPARTY engages with a sound of a sanguine rock-punk, which is what  music of 2017 lacks, and what the underrated band delivers.

The bands dominance is asserted from the get go, with a thunderous punk entrance from the lead guitarist. The vocalist merges effectively with the ongoing flawless melody, resembling a 90s rock feel. The band described ‘No Lies’ as a song “being about frustration of being lied by someone who doesn’t know the whole truth”, and this interlinks with the build up of the guitarists’ steady beat to a big blow out with a thumping, rebellious guitar solo. CAVEPARTY  embrace a mutinous perception which is connected between the lyrics and the euphonious melody.

After a short hiatus, CAVEPARTY  makes a come back into the live music scene which is sharper than ever. Moving away from new age indie-rock, CAVEPARTY plays into a smart idealisation of old school punk-rock, where the true musical masterminds were formed. Cave Party offer a considerable amount of liberation to their fans, introducing a rare contemporary sound into rock and roll culture. 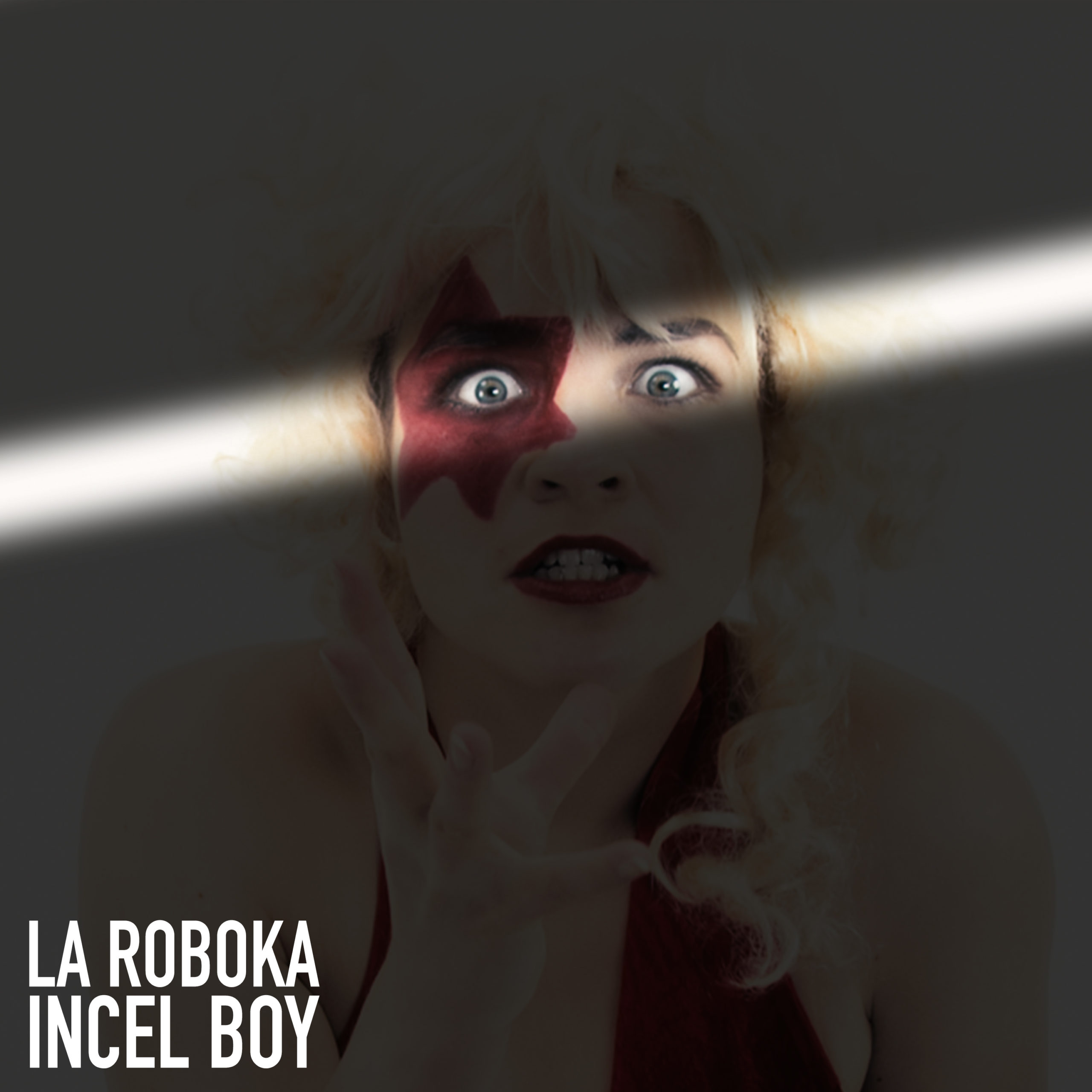 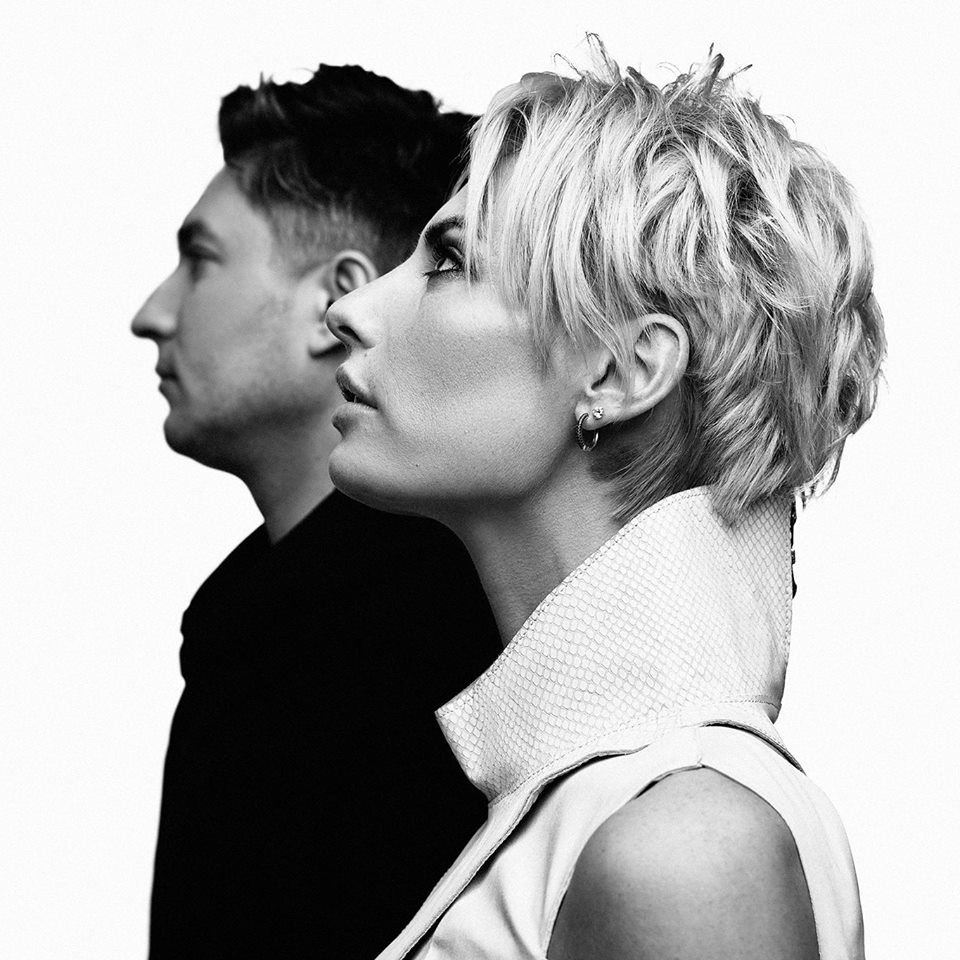 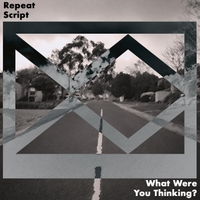 Repeat Script – What Were You Thinking?: Long Reign the Antagonistic Bite of Pop Punk