Cavalcade have already built a sharp reputation for themselves. The new kids on the block who everyone wants to know about and talk about. Influenced by big alternative names – Bombay Bicycle Club, Flashguns, The Libertines, Oasis – y’know? When indie music used to be cool. Cavalcade revel in appearing as the modern Artic Monkeys, and they certainly dominate the better aspects of alternative-rock in “Silver Bones”.

The compelling introduction to “Silver Bones’ screams confidence and thrill; where Cavalcade convince us to share their courageous affinity, leaving us fearless in the moment. Traditionally, “Silver Bones” follows the free-spirited approach, building the tension so high to the point we have the driving urge to let loose at its peak. Calvacade begins by setting the scene, “Something in the air tonight/There’s faces I haven’t seen before and they’re looking for a fight.” Partnered with the jittering string composition in the background, the beat intensifies to the point of its peak with the daring guitar solo. The lead guitarist and bassist unite together in a melody that means more than just blaring noise. The production is assertive and vibrating, but positively remains jaunty, which is why the track is so likeable. 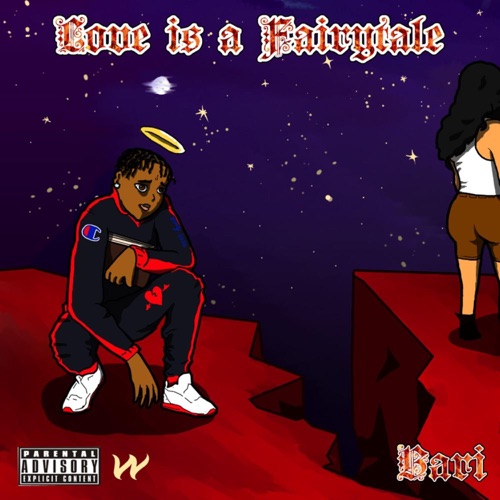 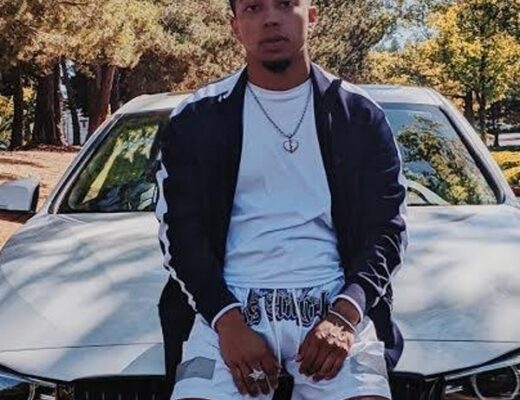 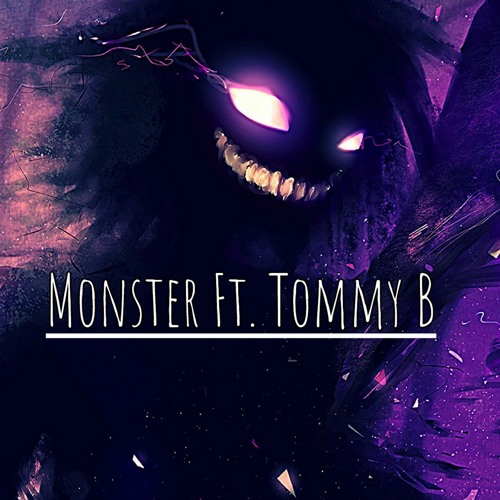 Finding your purpose with OneSixTwo’s Monster Ft. Tommy B