The harrow of systematic inequality profoundly hits as Casablanca runs through their bars which take the gloss off the gangster lifestyle which far too many artists attempt to glamourise. With each syllable delivered, you’ll hear the vehemence towards the state of the socio-political climate which consistently leaves people unable to rise up from under-privilege.

It’s impossible not to find respect for Casablanca the Gawd and their tendency not to mask the pain which inspires their tracks with grandiosity or aggression. The raw emotion may not be easy to swallow, but the last thing the airwaves needs is another superficial sugared pill.

You can check out the official video to Animosity which dropped on November 4th via YouTube. 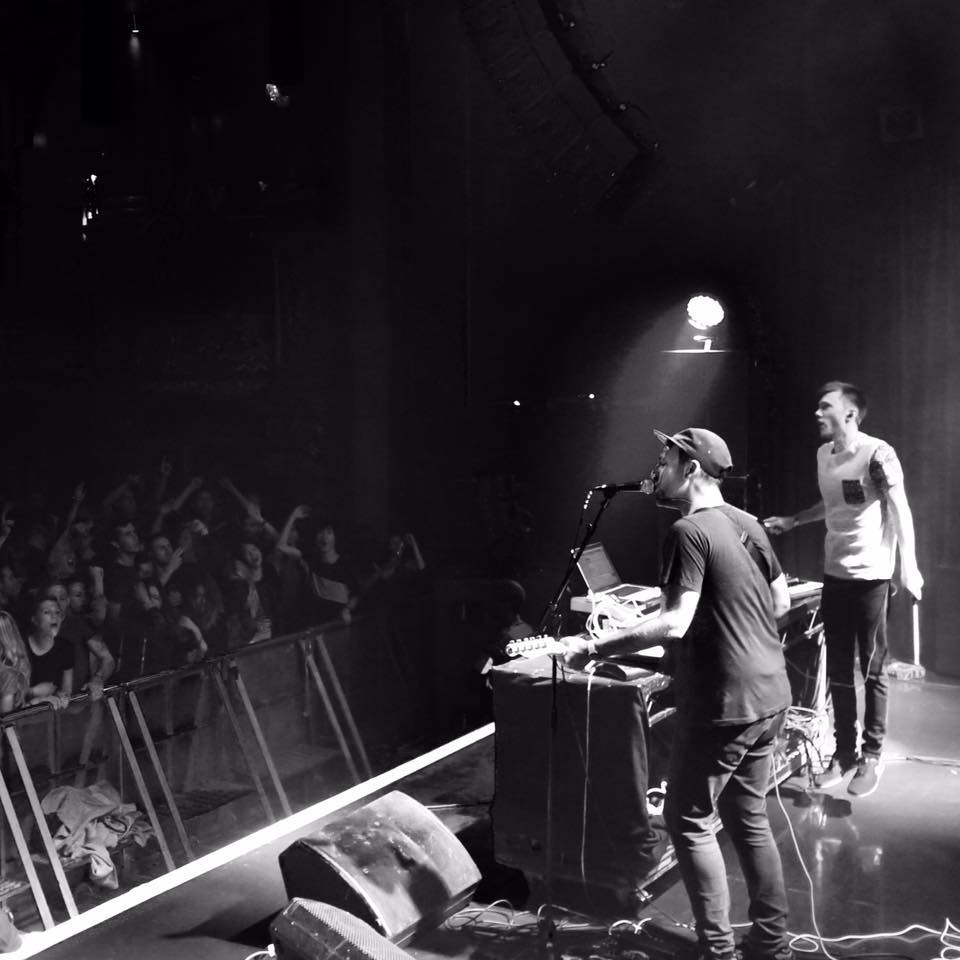 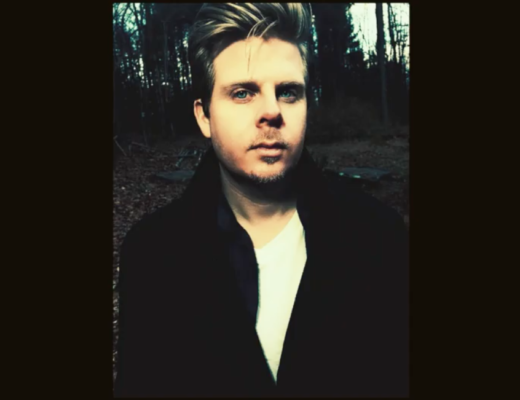 Lazerwolf extends the legacy of the fictional legend with their dark trap track, ‘Indiana Jones’ 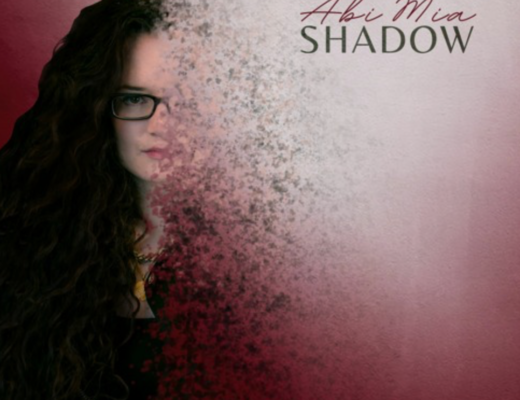