Crazy is the latest single off Captain TUKU’s new album ‘Ear Candy’ due for release on 20/01/2018. To say that it wasn’t up there with the other Hip Hop Rap tracks dropped in 2017, it wouldn’t be an understatement.

Whilst the debut track Crazy is not without its merit, it’s just some of the elements are pretty damn unforgivable. None more so than the music video in which the slightly noxious West Coast rapper bounced around like he was in a boyband video, his ‘playful’ charm may have been wasted on me, yet I couldn’t help feeling that if the sound adopted some sensibility it would have made for a pretty decent mid-tempo Hip Hop release. It’s clear that he’s got natural vocal ability, yet the production has faded the track into a mediocre malady rather than the upbeat melody.

Check out the slightly ridiculous official music video on YouTube using the link below:

Head on over to the official TUKU tribe website to stay up to date with new releases and tours: 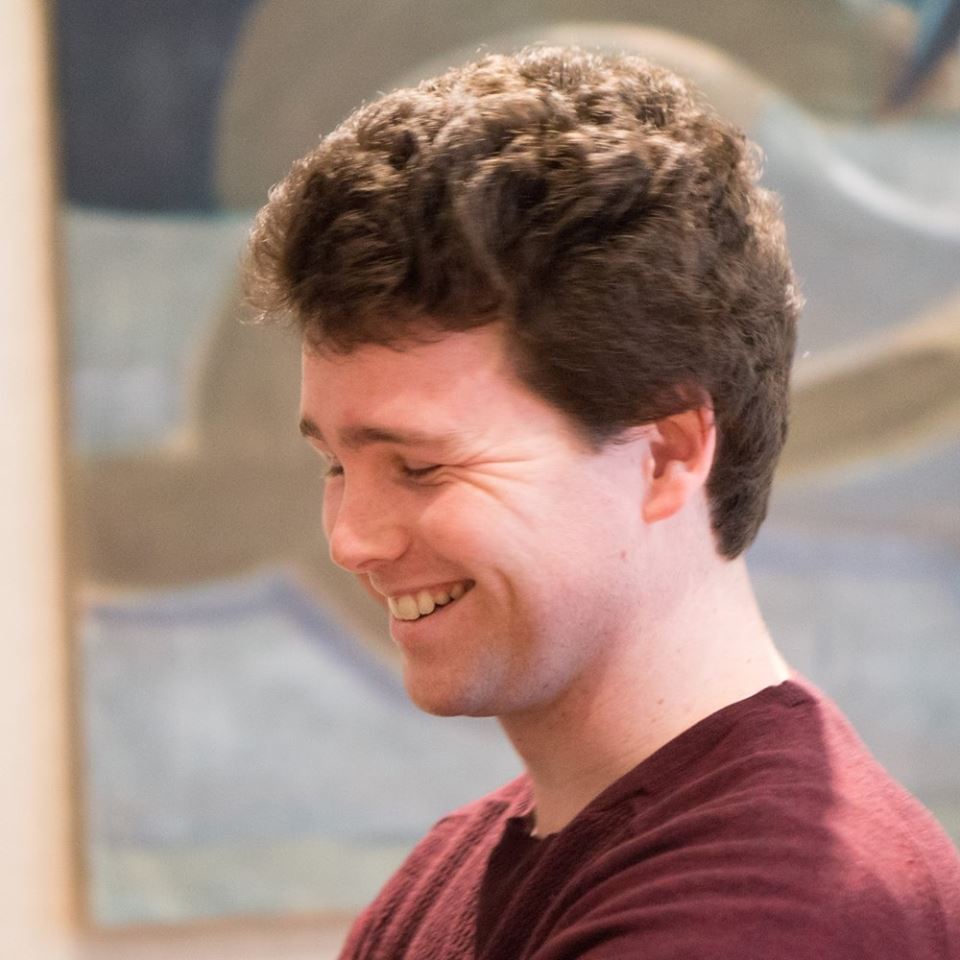 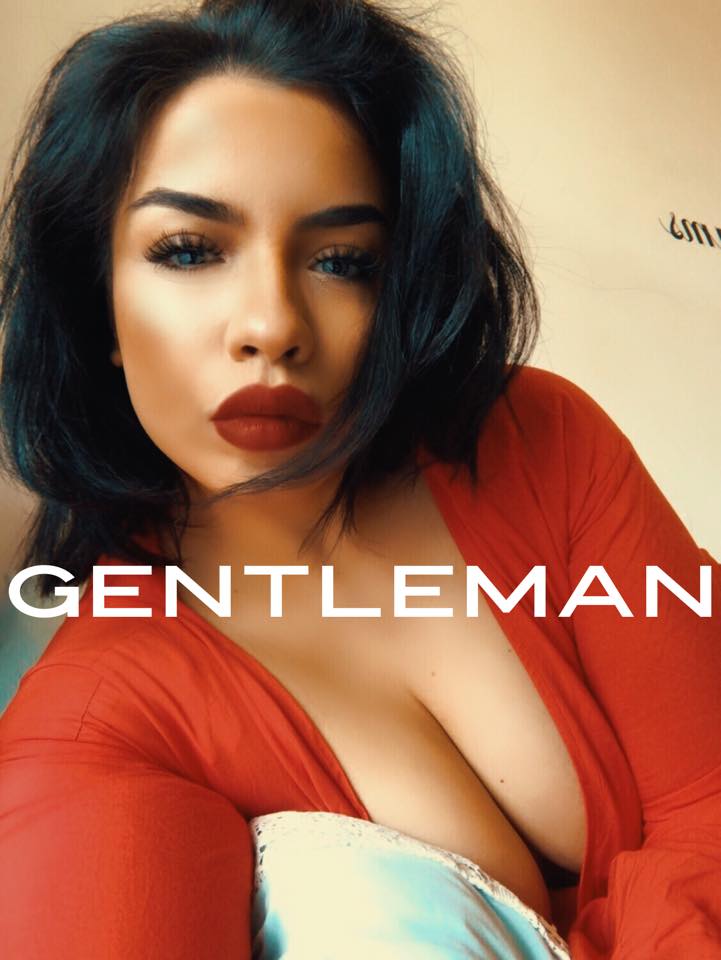 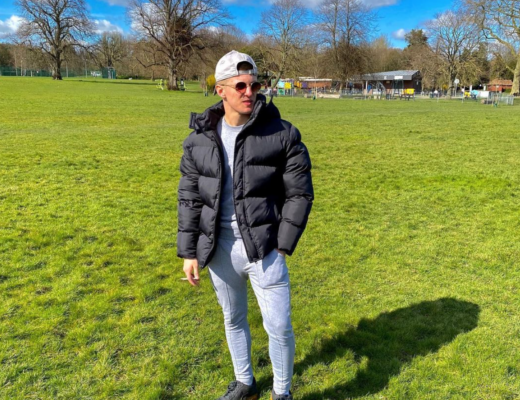 UK artist Hennerz has made his urban indie-pop-punk debut with his infectious single, ‘2 Far Gone’.