Capitano is a self proclaimed Independent Pop Extravaganza hailing from Germany. It would seem that they do Pop music a little differently over in Germany.

Capitano’s new track Good Times is one of the most energetic, charismatic indie productions that I’ve had the pleasure of listening to in a long time. They fuel their idiosyncratic sound with screeching guitar riffs and electrocuting electronic effects that will quite frankly make the hairs on the back of your neck stand up.

The enigmatic front man behind Capitano is a Canadian born Norwegian that grew up in the musical utopia of Germany. His music stems from a myriad of influences but its plaintively clear that Capitano follows no sound. His vocal ability is staggeringly similar to vocalists such as Josh Holme, his vocal ability is nothing but impressive paired with his exuberant essence that most artists could only dream of.

Tickets for their upcoming European tour are on sale now! If you’re lucky enough to reside in Frankfurt, Berlin or Hamburg. That’s definitely not a gig you want to miss out on! For tickets & details of their upcoming album release head on over to their website! 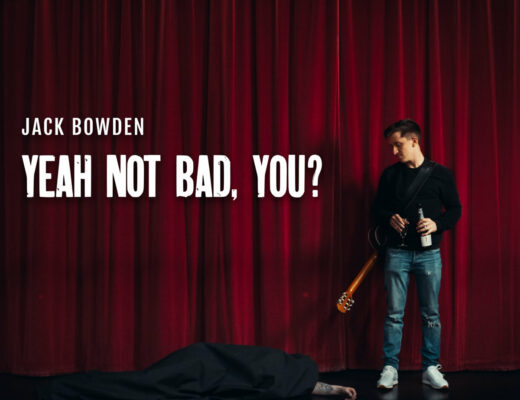 Jack Bowden shows us inside his self-doubt with the honest gem, ‘Jack Stop’ 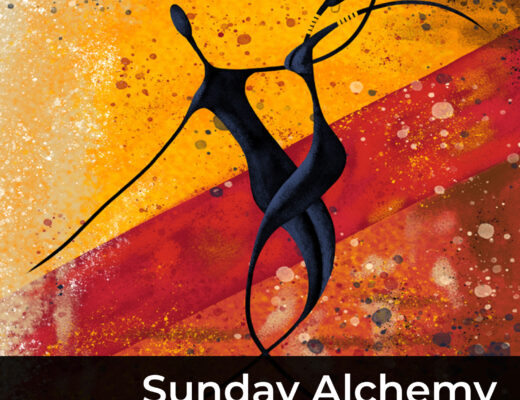 Ludwik Konopko shows us that its time to venture outside again with, ‘Sunday Alchemy’ 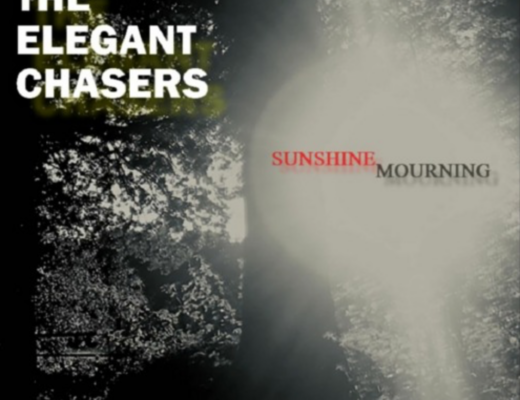 The Elegant Chasers went off-kilter with the grungy panache in their sophomore single, Sunshine Mourning.