Can’t Even Breathe: Cardiff’s Minas is quite spectacular on top new single ‘Foreign’

Taken off his latest album ‘All My Love Has Failed Me’, Minas drops the truth-filled 2nd single with his new offering all about feeling like an outsider in your own land called ‘Foreign‘.

Minas is a Cardiff, Wales-based indie alt-hip-hop/electronic artist who makes the type of music experience that is rather rare and has your whole intrigue-drenched soul appearing alive with full-powered energy from beginning to end.

”Minas vents his frustration at society and the priorities people around him have, whilst also hitting a personal note, with his Greek heritage putting him on the outside looking in.” ~ Minas

Minas has had to courageously claw his way into the minds of so many through sheer guts and resolute determination. He shows us more of the underdog mentality – with such a dazzling array of abrasive messages and busting beats – that has your pulse racing like Lewis Hamilton with enthusiasm over someone so sincere in this rather fake-seeming world.

‘Foreign‘ from the Welsh indie alt-hip-hop/electronic artist Minas, is a gritty and raw new single that certainly has the hairs on the top of your head heating up with such an explosion of sensationally-created sounds. He leads from the front and is understandably frustrated and honest, with how the world is going now as he finds more self-enlightenment each day. to stay strong no matter what.

Feel your bones enthralled by this breathtaking talent via his Soundcloud and see more on IG. 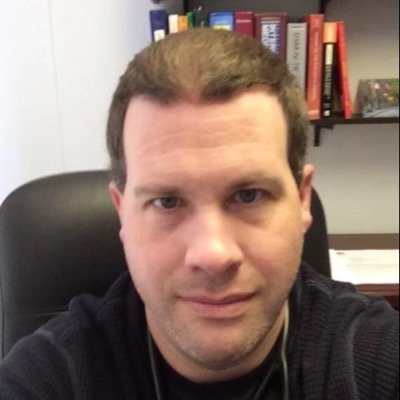 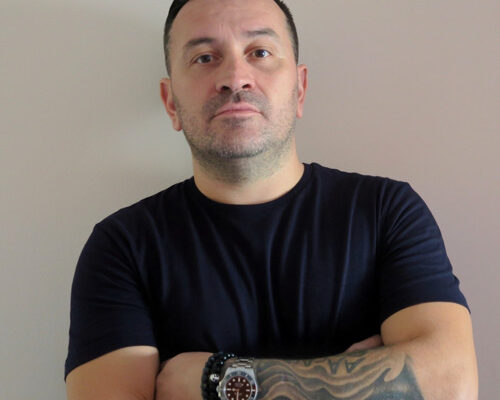 Don’t Worry About It: Legendary worldwide producer and DJ Aruhtra takes us away to another world on ‘Stay Together’ 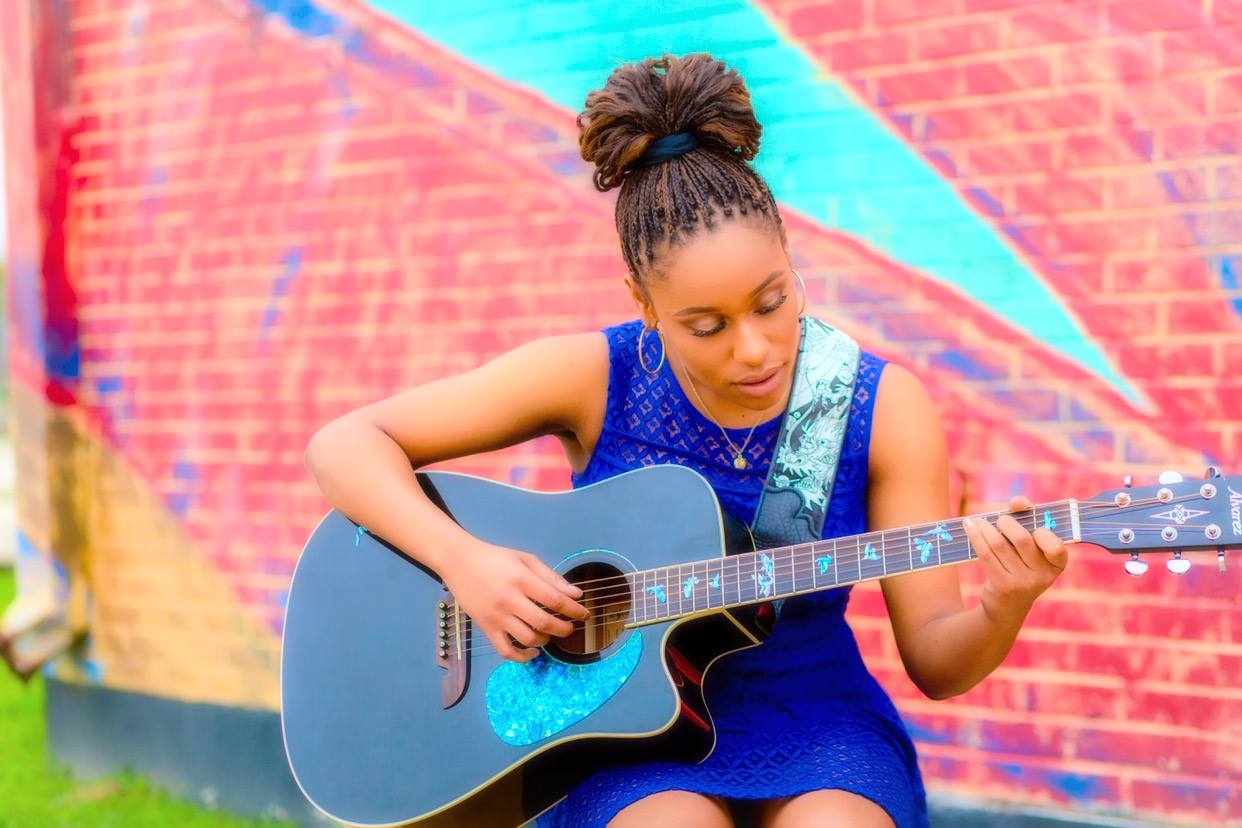