CANIBALS NYC’s latest single Blue Haven took me right back to the debut days of Slipknot, and that’s a brand of nostalgia I will always be keen to revel in. With a palpable amount of Nu Metal hype, the track unfolds under feverishly chaotic composition for the ultimate offering in sludgy, angular, aggressive alchemy. The New York based artists technically fall into the Ghetto Core arena but that’s not to say all of the archetypally Heavy Metal boxes aren’t violently ticked with their single Blue Heaven. Even if their concordantly brash choice of style doesn’t win you over, the band’s admiral ethos and reluctance to leave their roots behind will. Behind the aggression in the vocals and the cataclysmically heavy instrumentals is a message of pure unadulterated resistance against the government and the disparity that it drives people to.

There is no wonder why seminal bands such as Agnostic Front, Murphy’s Law and Leeway have previously opted for CANIBALS NYC to open for them at their shows. I’m just amazed there was anyone left standing for the headline act to be honest.

You can check out CANIBALS NYC’s latest single Blue Heaven for yourselves by heading over to their Reverb Nation page. 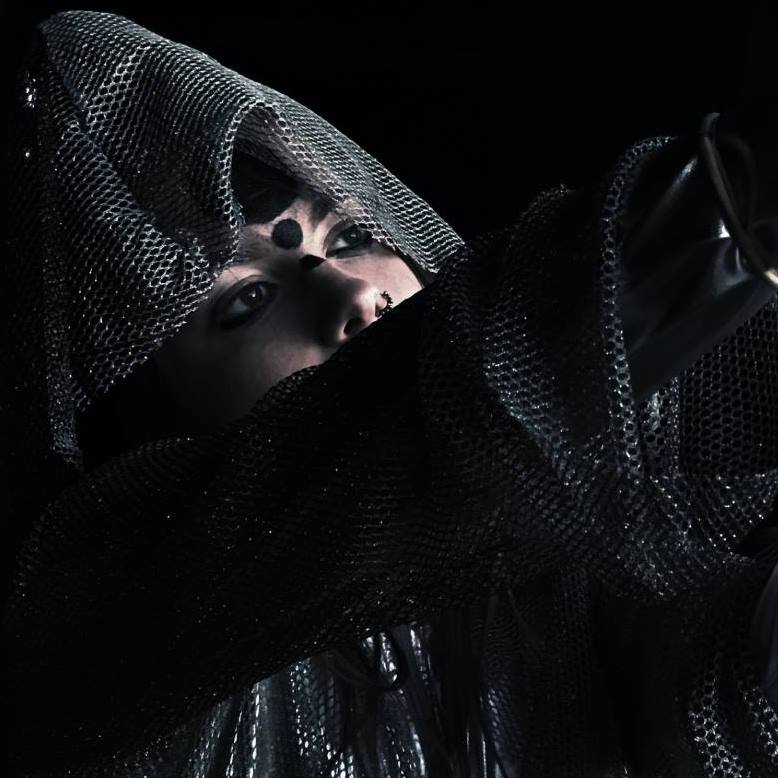 Possimiste – Skin and Bones: A Foo Fighters Classic with an Occult Cabaret Twist 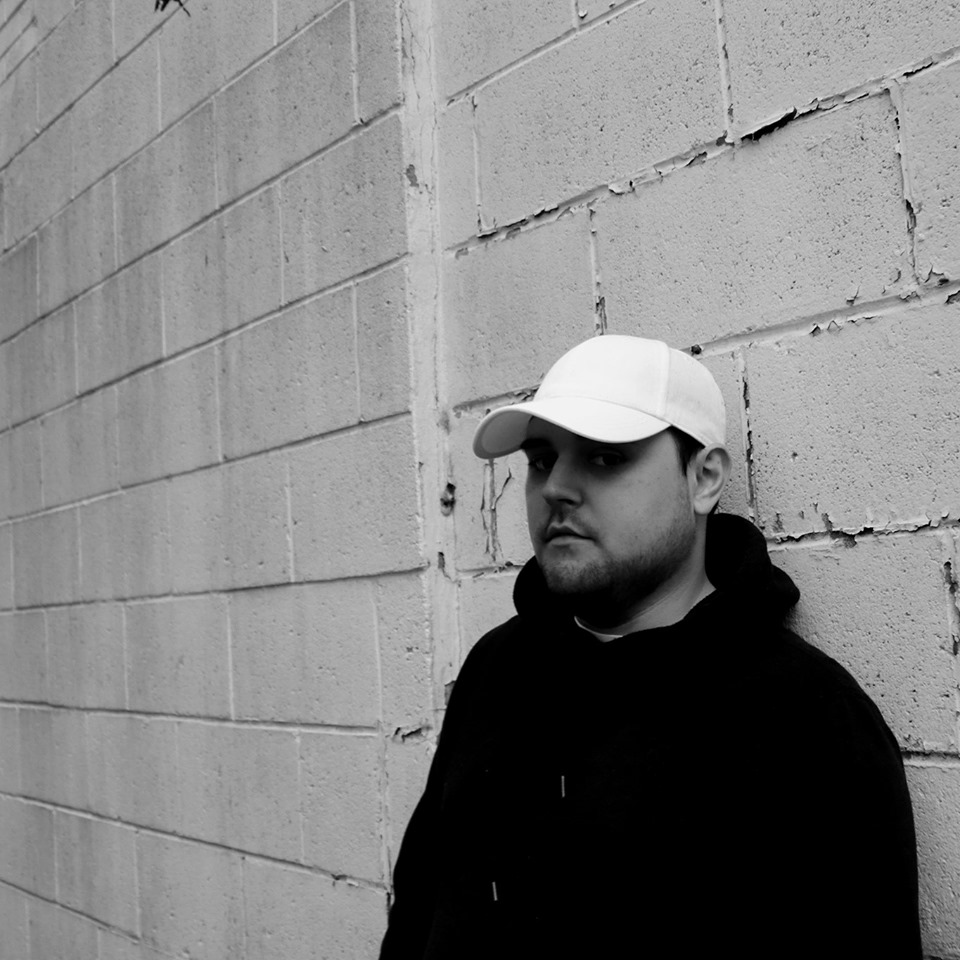 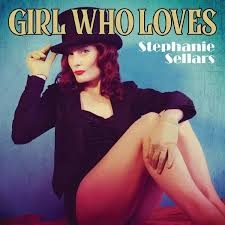 Girl Who Loves by Stephanie Sellars: A modern view of a golden age.