SVLM has already taken the Canadian Hip Hop scene by storm, after the release of their latest track, Six Speed, he’s about to tempestuously dominate international airwaves.

The high-vibe grooves paired with their charismatically-energetic personality made an earworm out of Six Speed, which is anything but mechanical despite the romantically meta automotive focus of the track.

Their ability to infuse their endearing personality in the music video made it impossible not to warm to SVLM. Their commercial potential is undeniable. Don’t just watch this space, get behind one of the most eccentrically magnetic artists dropping tracks in 2020.

You can check out the cinematic official music video which dropped on October 30th for yourselves by heading over to YouTube. 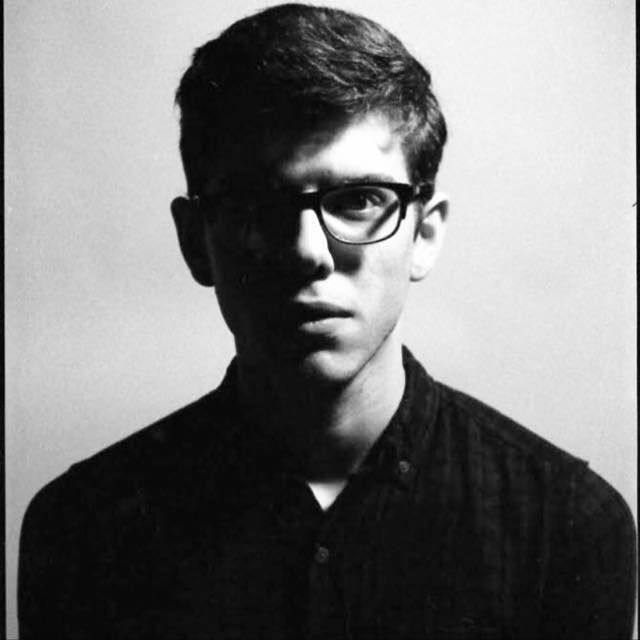 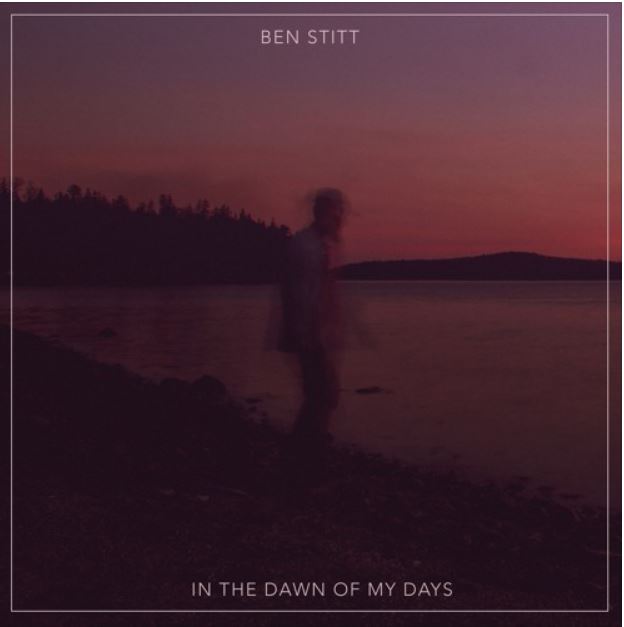 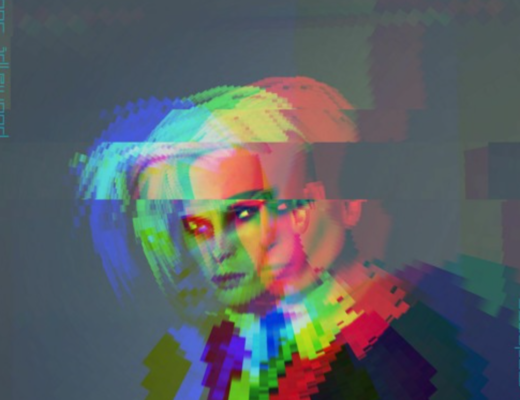