Posted on 16 December 2017
Mould by CAGEWORK

Cagework was born as the musical project of Samuel Bedford after being conceived in the cello rock aficionado’s bedroom. His humbly dramatic sound is reverberating through the streets of South East London as underground revellers are all too eager to drink in the eclectic sound which he creates. Working through his back catalogue was an audiophiles treat, yet nothing stood out more than Mould.

Cagework’s debut track is a quaint, resonant mix, with a Shoegaze Indie styling, that sounds as though it were born through the 90’s penchant for reverberated guitars and stifled vocals. Mould is an atmospherically haunting mix, dubbed with some silliness that will quite literally take your breath away.

Coming across an artist that doesn’t take itself too seriously is a pretty hard accomplishment to achieve these days. Yet the London based Singer Songwriter seems to master the ability with ubiquitous ease tackling a Sonic Youth style silliness in some of his tracks. Other tracks flow with a prominent cello domination to give his sound a more orchestral and harrowing sound.

Check out Mould, along with Cagework’s other tracks by using the BandCamp link below:

Stay up to date with live shows and more releases on the Facebook page below. 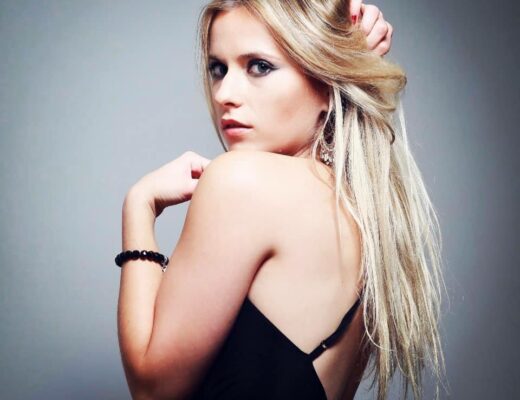 Looking deep inside your soul: ‘Give Me A Sign’ from the supremely talented multilingual Pop-Rock artist Corinna Jane deals with loss in her own way 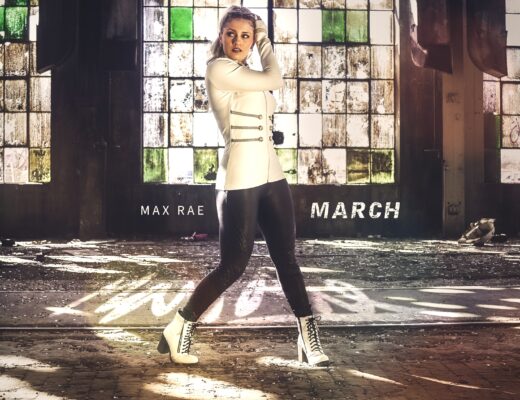 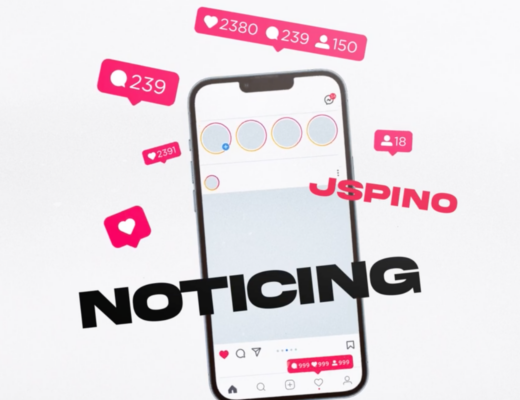