With Cael’s latest track Lost, which was released April 2018, he gelled together the perfect infusion of all my favourite sounds. Cael made Hip Hop and Grunge sit hand in hand through his 808 beats alongside his poignant, yet beautifully harrowing vocals. The overall effect is overwhelming, as the beat progresses, you get sucked further into the melancholy of the sound which is entrenched in grungey reverb. Cael’s vocals have the same haunting iridescence of vocalists such as Eddie Vedder, Chris Cornell and J Mascis (Dinosaur Jr). His guitar-driven approach to Hip Hop is without doubt one of the sweetest sounds I’ve heard this year, the fact that Cleveland based artist Cael is only 18 years old with the ability to write, produce and record such resonant Lo Fi beats is nothing other than awe inspiring. His vocals contain such ethereal maturity, it’s almost impossible to believe they were recorded by a teenager.

You can check out Cael’s latest Alt Rock track on SoundCloud now. 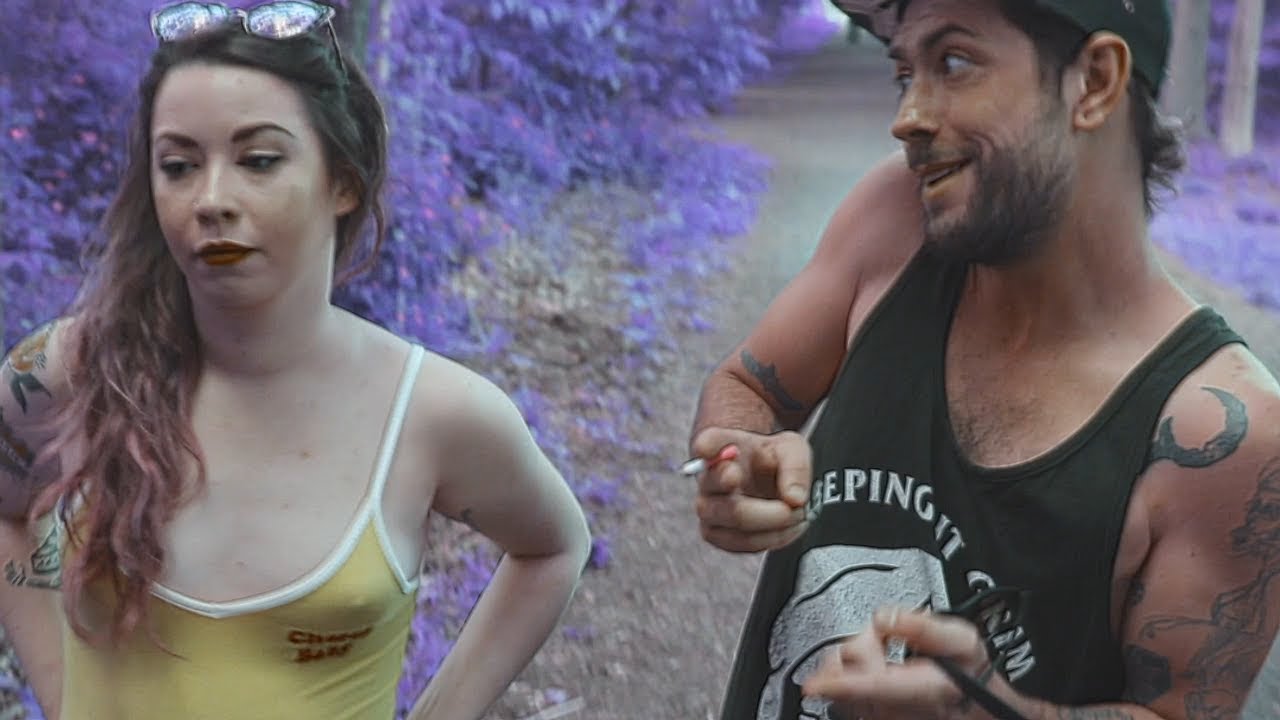 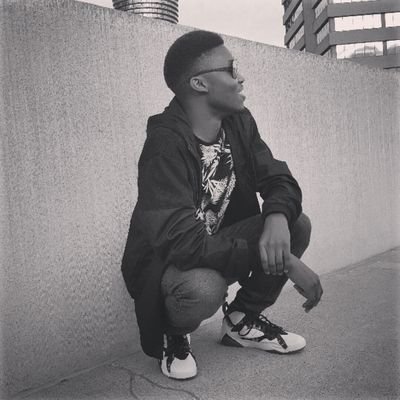 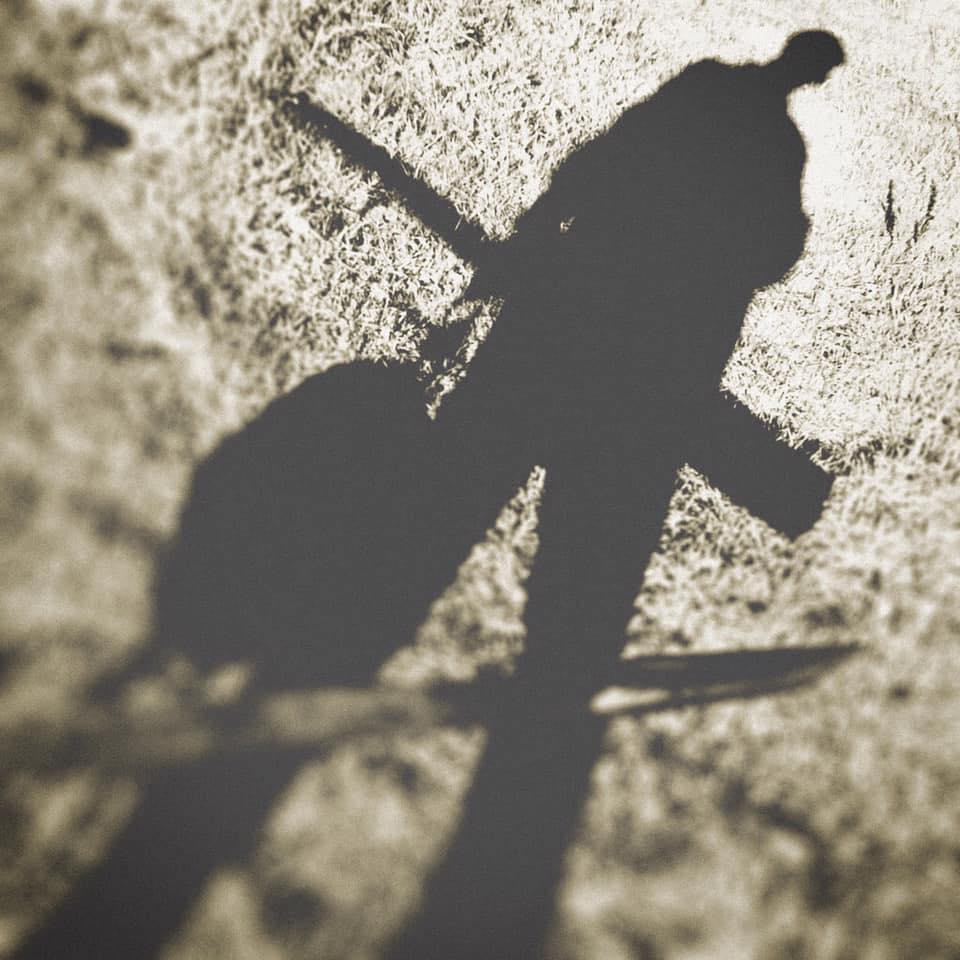