He may be a prolific artist, but Knockin Around proves that quantity never comes before quality by boasting transfixingly arrestive hooks right from the intro. The dynamic soundscape may see many of evolutions as it progresses, but your attention will never be in danger of faltering from the grungy almost tribalistic momentum which ebbs and flows in this stunningly crafted single.

With a vocal vibrato which would give Eddie Vedder a run for his money and a freshly sonic smorgasbord of Psych, Blues and Folk on offer instrumentally, Knockin’ Around doesn’t just revive what previous artists allowed us to fall in love with. He brings nostalgic aural elements into a contemporary realm with his own signature sound which will be a hit with any fans of Dinosaur Jr, Pavement and The Jesus and Mary Chain.

You can check out C. Moore Music’s single Knockin’ Around via Bandcamp. 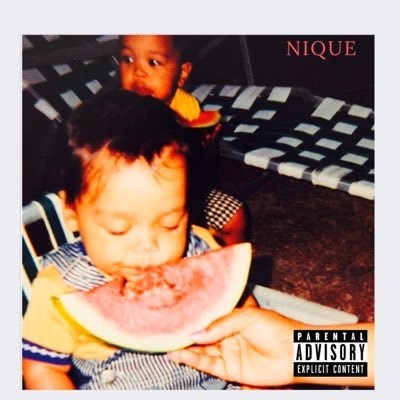 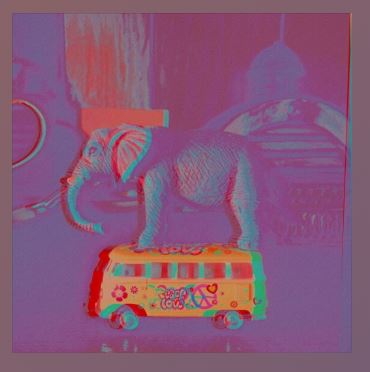 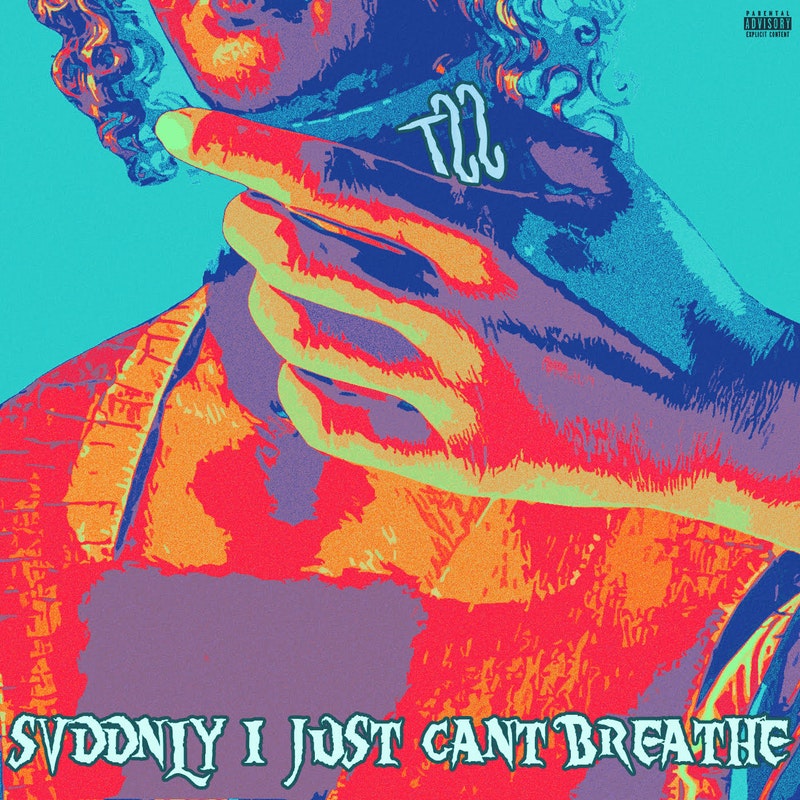