Bywater – Kookiness is next to godliness!

If geek is the new black, then one man band Bywater is the poster boy for the new movement. In a world of simple, easy and fashion-driven music he makes music which is wonderfully complex, or at least intricate and full of clever detailed, is hypnotic and brilliantly out of touch with all but the most discerning of record collections.

It’s artsy, oblique, precocious, volatile, mathletic and even a bit spiky round the edges. But it’s also sharp, intelligent and emotive and it is this balancing act of shade and light, of earnest indie moves and accessibility that forms the appeal of the band. It sounds exclusive enough to be picked up by  those who want their bands to have cult status but accessible enough to gain mainstream approval, not a bad trick if you can pull it off. 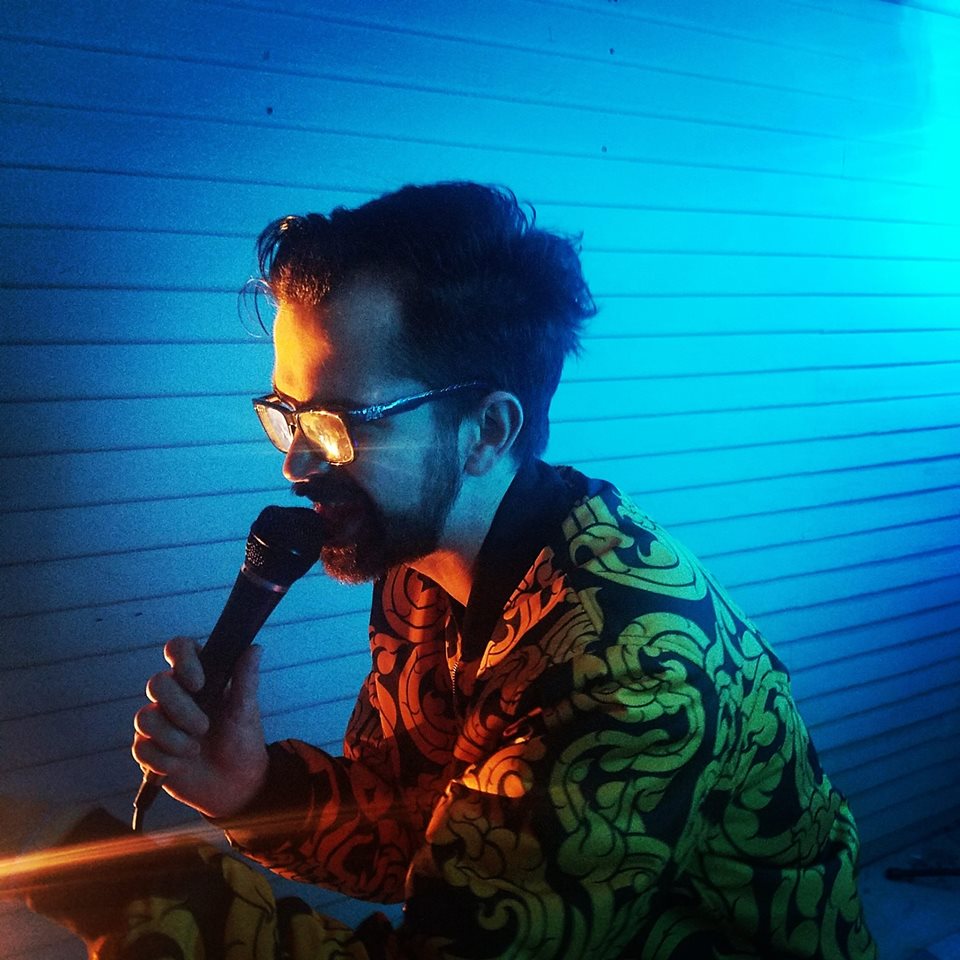 Mr Metrónomo – Chillin Like a Villain: Lyrical Ingenuity on a Platform of Alt Hip Hop 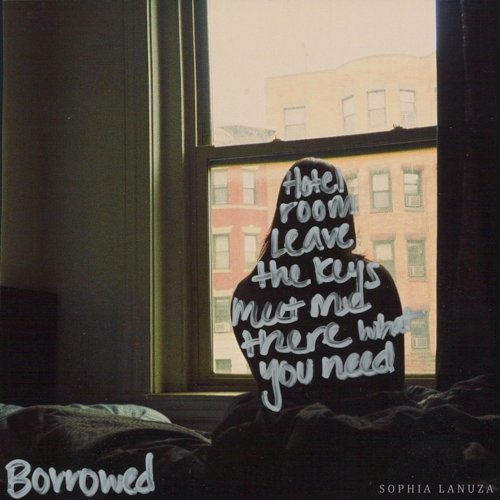 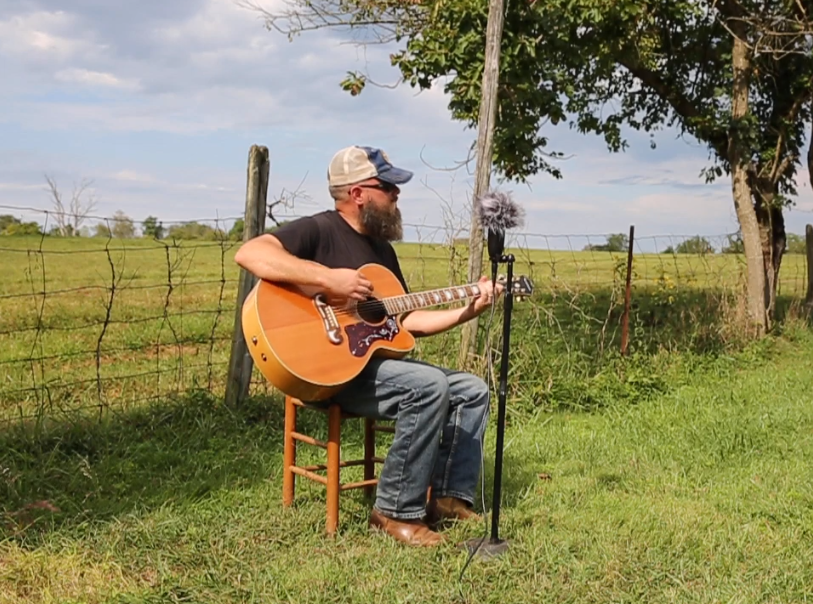