Burning Me Up: Rising Pacific Northwest-based pop artist bubblegum boyfriend sees her looking for love on only one

Taken from the recently dropped 10-track Indie Exxdlena album, bubblegum boyfriend returns with the splendid new single to slow dance with all night called only one.

bubblegum boyfriend is a 27-year-old Texas-born music producer and pop artist who makes music to gain traction and encourage others to construct fun melodies to be satisfied inside.

With merch for days and a cool cat vibe which shows his progression up those slippery ranks of fame, bubblegum boyfriend has dropped a passionate single to get seduced inside. Finding someone worth the effort despite all the noise outside, this is a hugely impressive track to place on repeat.

only one from the Pacific Northwest-based indie pop artist and music producer bubblegum boyfriend is one of the hottest songs available right now. Sung with romantic energy which shows us how to meet the one, we find a superb track with a happy story so many will be motivated by.

When your eyes lock into a soulmate, all other distractions disappear forever.

Listen up on Spotify. See more energy on his IG. 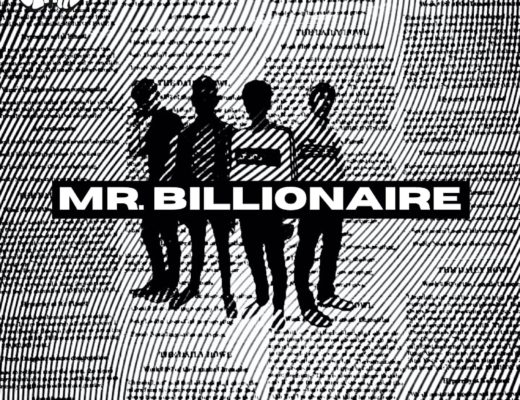 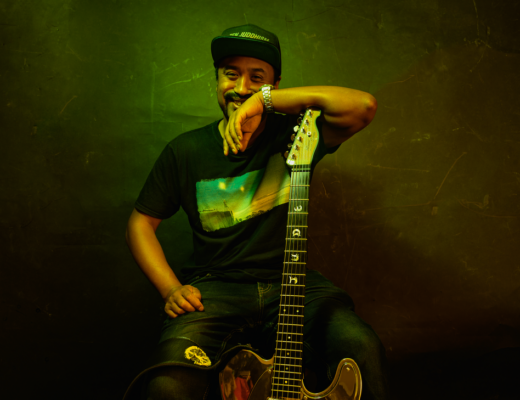 Southampton’s Zen Juddhism knows that very little works out according to plan on ‘Get Along’ (feat. Pammie) 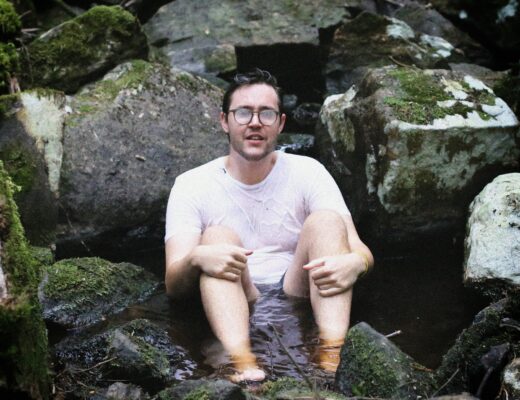 Keep Your Cool: Gothenburg-based soul artist Otson reminds us to look up and enjoy the ‘Sunshine’