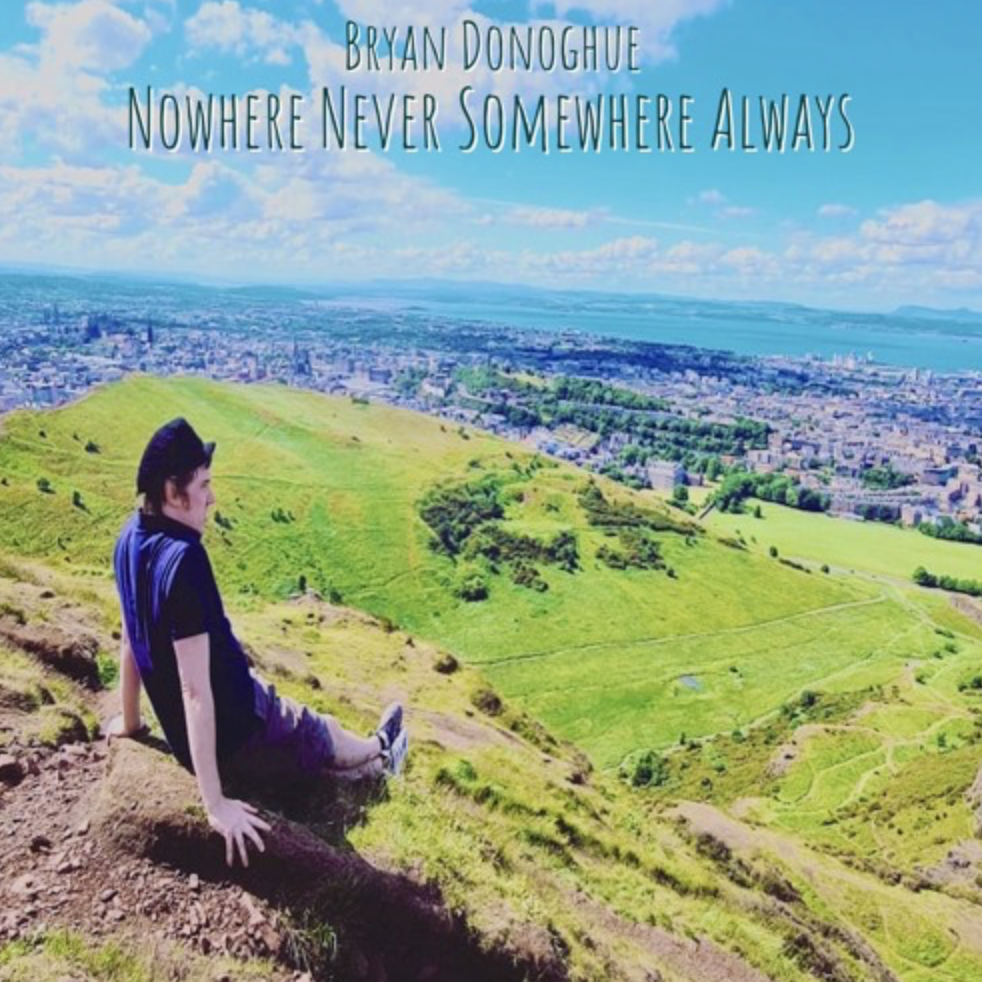 If you hold the 90s as an era as dearly as you hold summer as a season, you couldn’t ask for a better playlist staple. Summer Haze comes swathed in summer pop rock tones and laced with lucid 90s Britpop nostalgia. The Manchester sound resounds in the psychedelically tinged instrumentals, while vocally, Donoghue will strike a chord with any James Dean Bradfield or Paul Draper fans.

His debut album will be available to stream and download on all major platforms in September 2021. 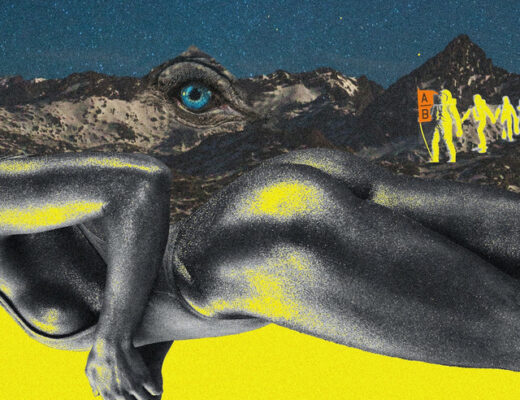 Searching for your freedom: Augustus Breeze and Sophie Penman are excellent on ‘Dreaming’ 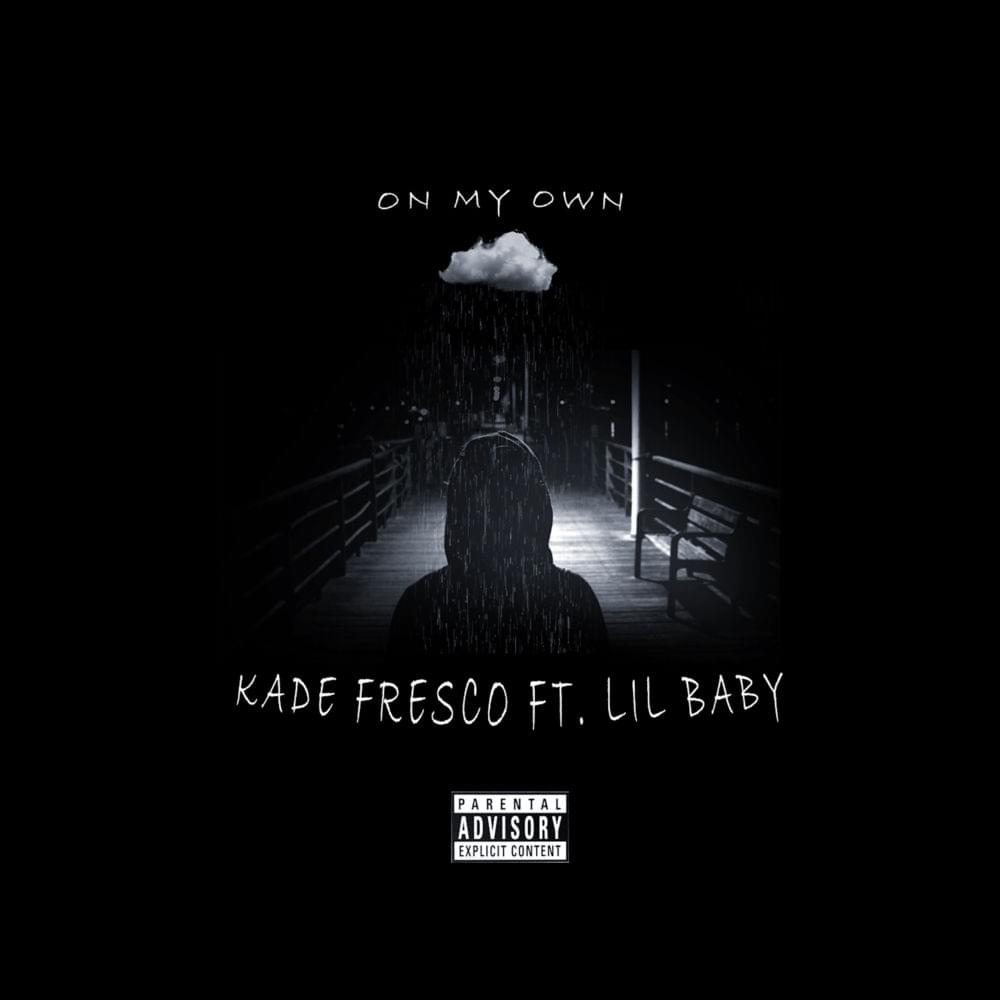 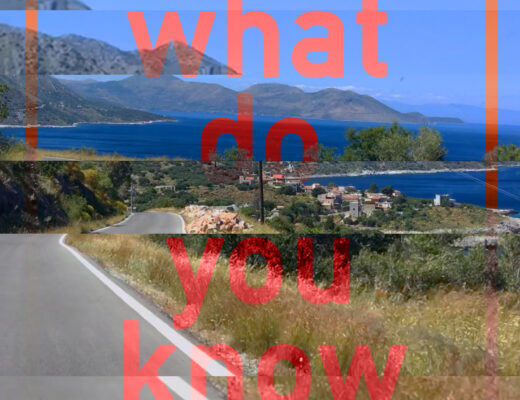 Foot On The Gas: Kritters vividly recall their youth on ‘What Do You Know’