“Inconvenient” is the transfixing raw Alt Indie single from up and coming artist Brooke Lanziner.
There’s a slightly sultry air behind the delicately rhythmic soundscape, but there’s also plenty of scathing attitude which creates reminiscences between tracks such as Vivica from Jack Off Jill.

Any fans of Alt 90s female artists are sure to see the appeal behind the Toronto-based artist’s unapologetically candid style. There’s something incredibly powerful about a singer-songwriter making lyrical confessions of their existence being inconvenient. There’s not an ounce of fragility or self-pity in the admission, just pure resonant conviction.

Inconvenient is just one of the singles which you will find on the artists latest EP “About Me” which offers five eclectically diverse tracks. The only commonality being Brooke’s refreshing lyrical honesty.

Check out Inconvenient for yourselves by heading over to SoundCloud now. 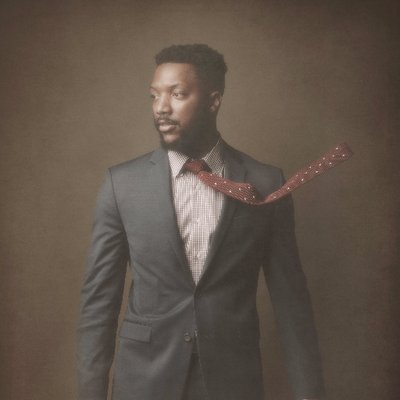 N.ave ft Flex – Copy That: This song is a cop, do you copy that yet? 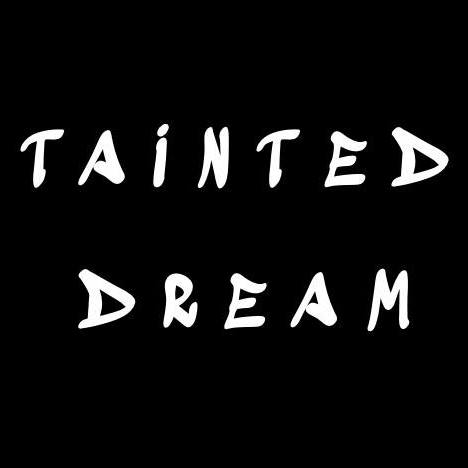 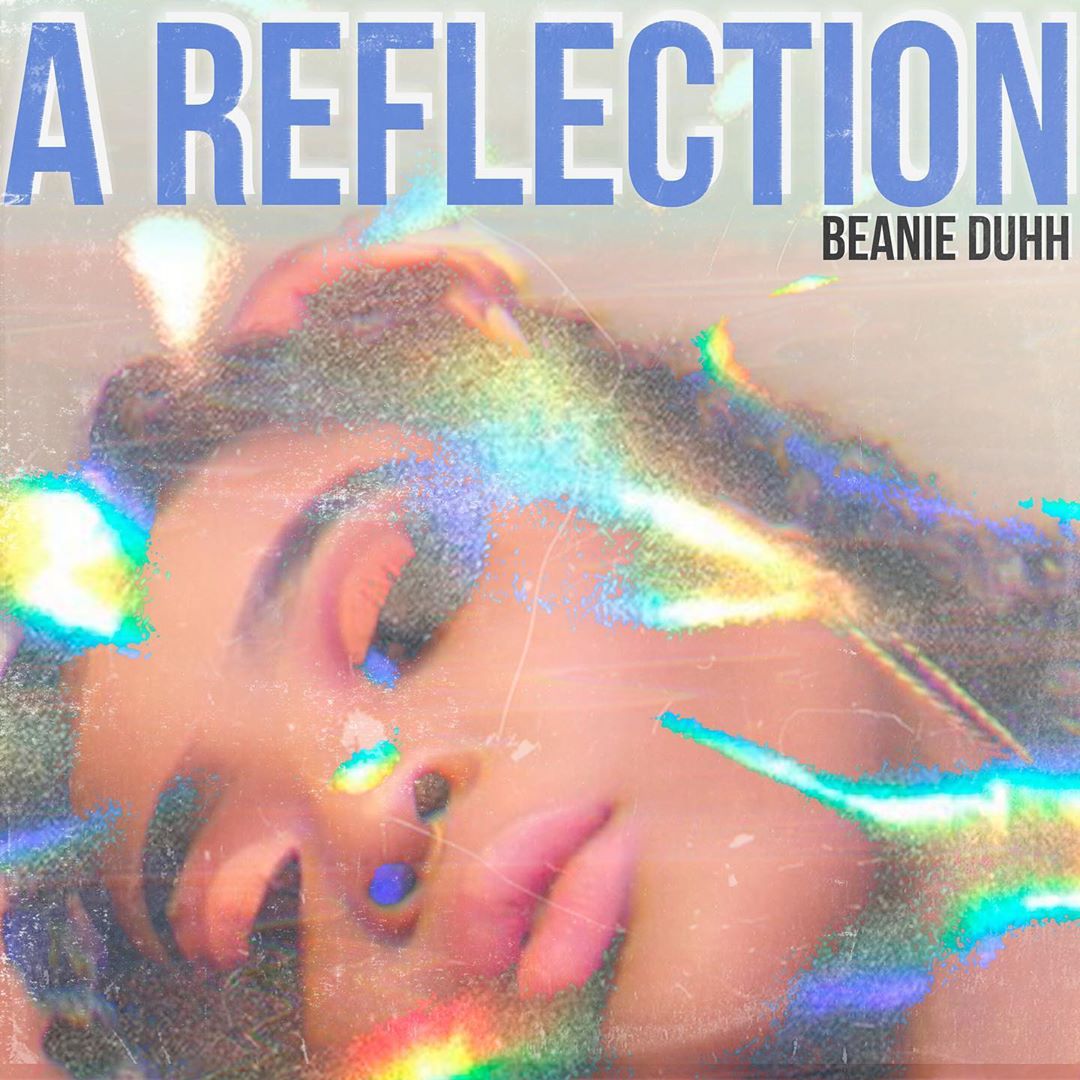