Broken Wings is a taste of what pop could be. Pop could be glorious, pop could be majestic, pop could be seductive, clever, dramatic, widescreen and  subversive. But by and large it isn’t and it takes someone on the outside, someone working in the fringes to shine a spotlight on the genres failings by showing us a glimpse of how it could be, if only creativity rather than coin was the main concern.

Elia Ex hasn’t come to save pop music, she has come to destroy it and build something new from the rubble, or at least leave a musical diagram for others to follow. Broken Wings is a totally infectious song, simple, beguiling, effortlessly cool but sitting in the shadowed corner of clubland rather than posing under the neon lights of the dance floor. And just like last time, it is great, a vision of what might come to pass, a thorn in the side of those still trying to force pop down the same pathways and it does all of this probably without even knowing that it is doing so. You can only be this cool when you aren’t even trying to be cool. How cool is that? 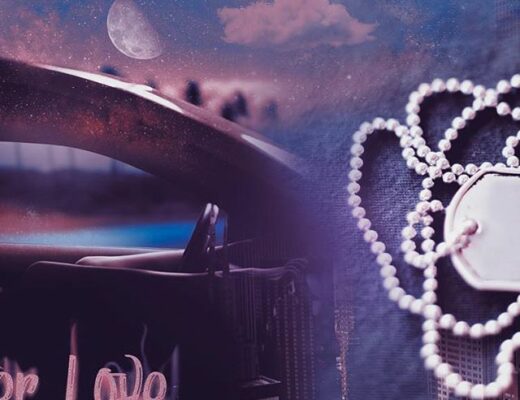 Christian Vels has made their Electro-Pop debut with ‘Summer Love’ (Feat. Alix) 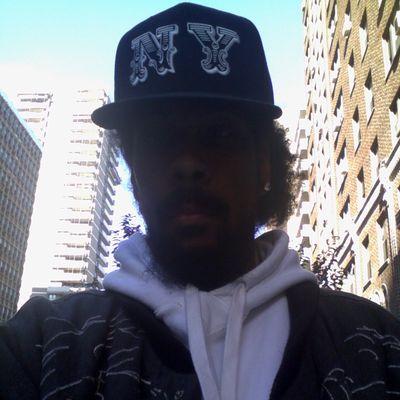 Half Breed – Are You Hiring: A Hip Hop Narrative of American Racial Inequality 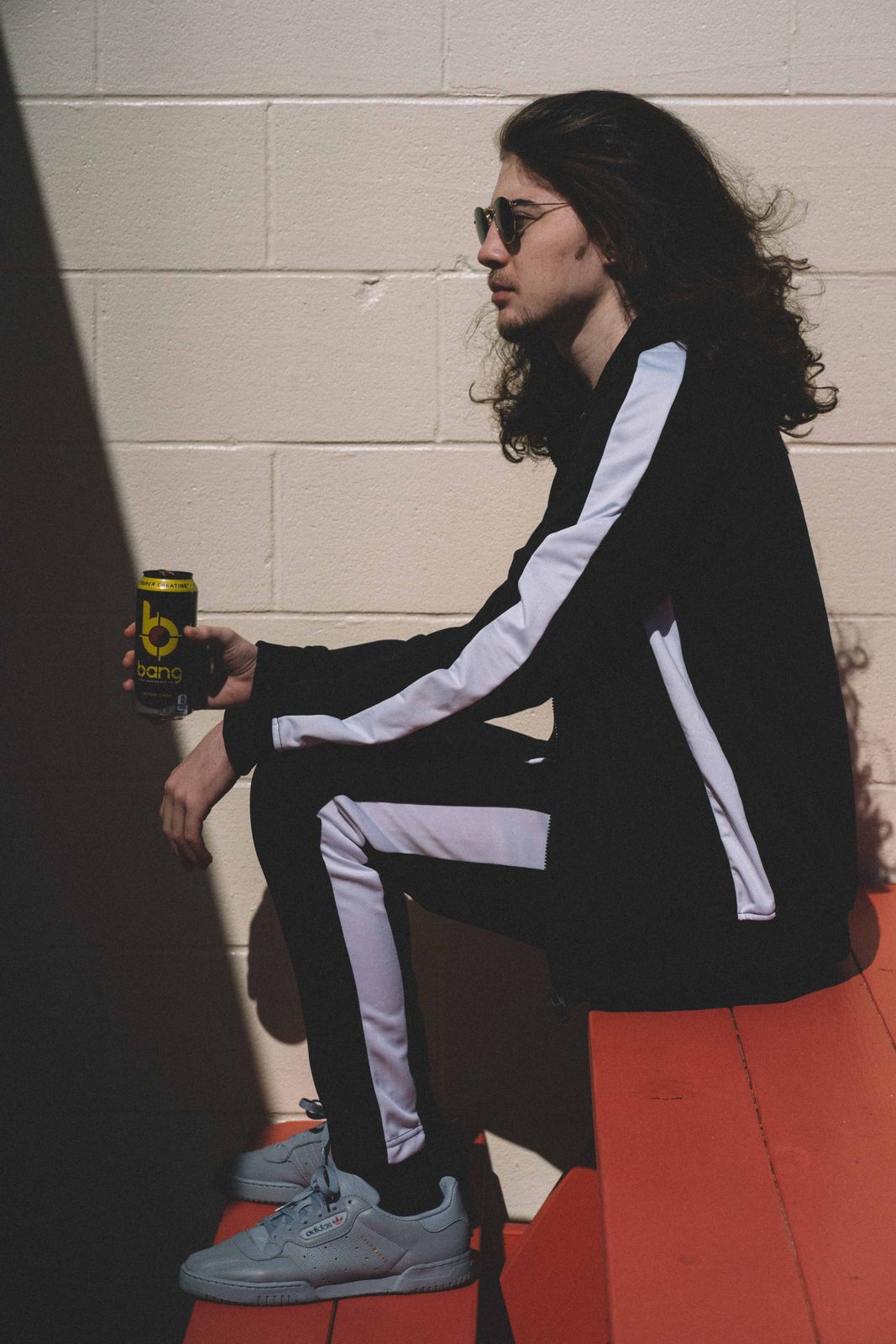 Swamp G – White Claw: Putting the Fire Back into Trap