Released off their latest twelve-track album with meaning called ‘KindA‘, Narotic are totally honest beyond the norm and bring us an eerie reminder us that ‘Nothing Has Changed‘.

Narotic is an indie post-rock/dream-pop/shoegaze band from Seoul, South Korea. They have a style of music which has you thinking deeper about the world, as you sense that things are not what they seem to many.

On a sparkle-filled ambiance which has you nodding your head to their unique soundscape that seems different to the rest – as they drive in melodic vocals that are clearly made with true introspection- shines through beautifully to capture your attention like a striking Polaroid, you will never forget.

This is the sincere story of knowing that something is quite off with the world as the milk is actually sour but so many still drink it, the kids are suffering and so many just ignore the real truth, hidden behind their phones of endless distraction.

‘Nothing Has Changed‘ from the rhythmically stimulating South Korean-based alt post-rock band Narotic, is a stunning display from a self-aware outfit who see the world from the ground right now. They hope that things may change for the better but see our precious planet falling apart at the seams, as violence, greed and desperation takes over, when peace and common sense should be the guiding light for us all to grow with.

Hear this fine new single on Spotify and see their journey on IG. 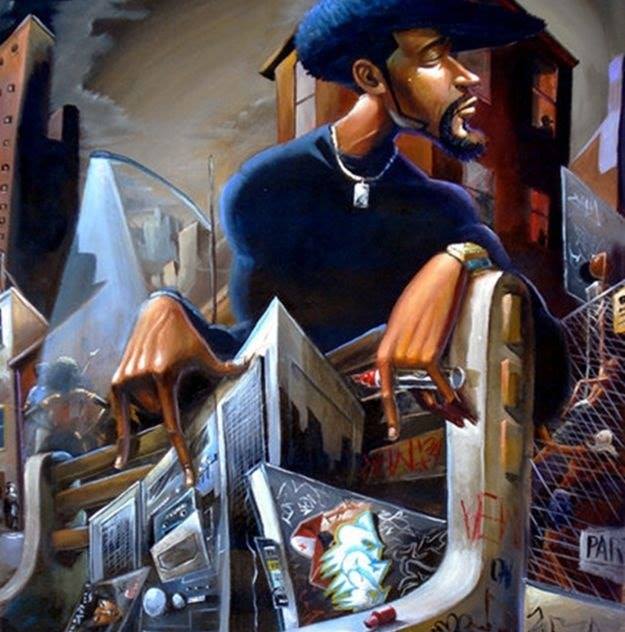 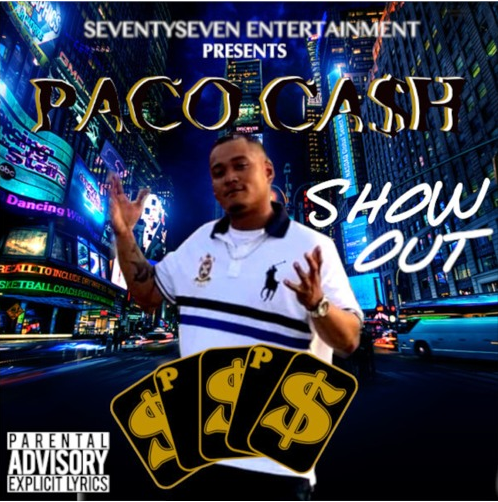 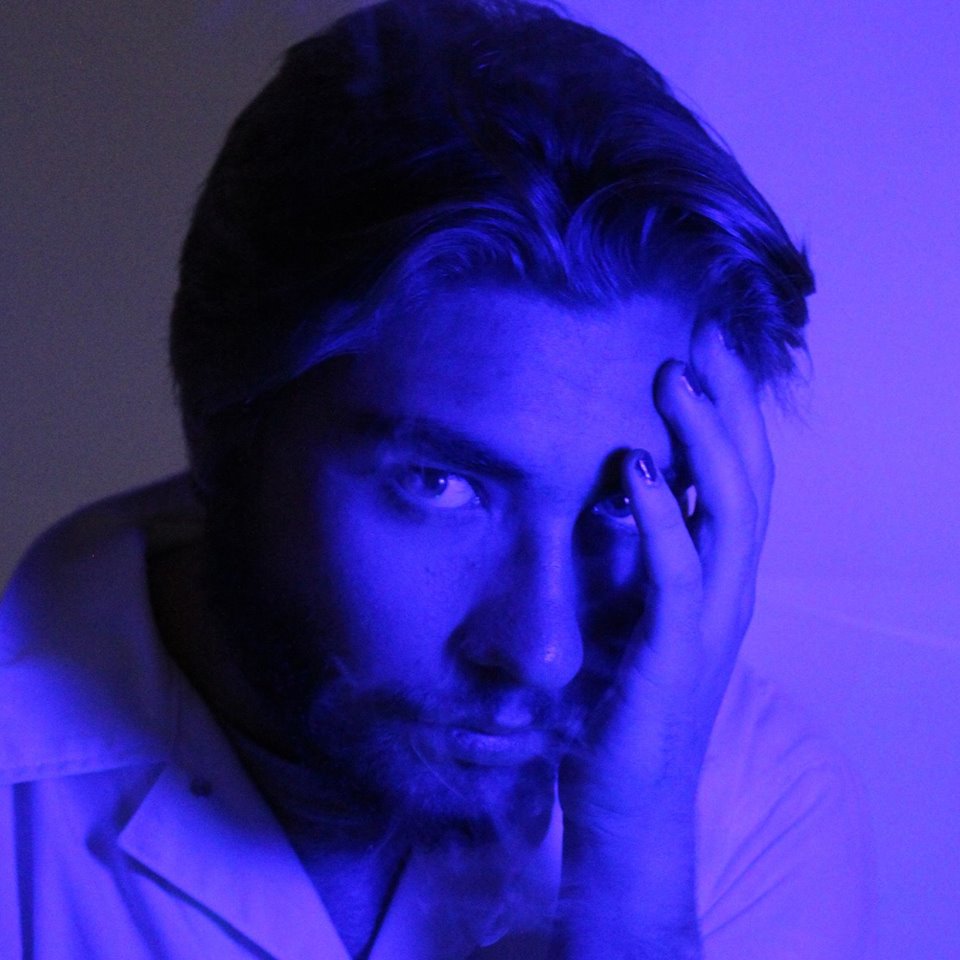