Up and coming artist Britton Major released his single Dance to the Night from his debut album June 18th, any fans of ambient R&B will be in absolute heaven with Britton’s transiently blissful aural offering.

Dance to the Night may be the most poised, pensive R&B track I have had the pleasure of checking out this year, whilst the lyrics still contain the archetypal sultry romanticism, the beat is anything but typical. Resonance pours through every digital progression of the track which is steeped in reverberation from the down-tempo synth melodies even with the kicks of the 808’s. There aren’t too many R&B artists creating music which you can really kick back to at the moment, yet there’s a beautiful cathartic effect behind Dance to the Night which I’m pretty sure even those who find themselves adverse to the genre would find sensually uplifting.

You can check out Dance to the Night which came from Britton Major’s first studio album ‘Night Hours’ for yourselves by heading over to YouTube; prepare to slip into one of the most sonorously sensitive R&B tracks you’ve ever heard.

You can keep up to date with all Britton Major’s latest tracks by heading over to Facebook & connecting with the Louisiana based artist. 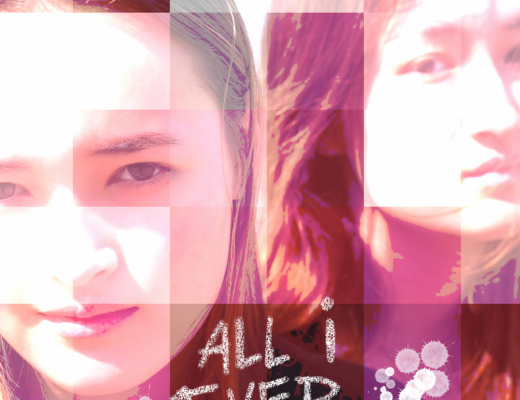 Singer-songwriter duo Scotia & Dagny have made their debut with their contemporary pop ballad, ‘All I Ever Wanted’. 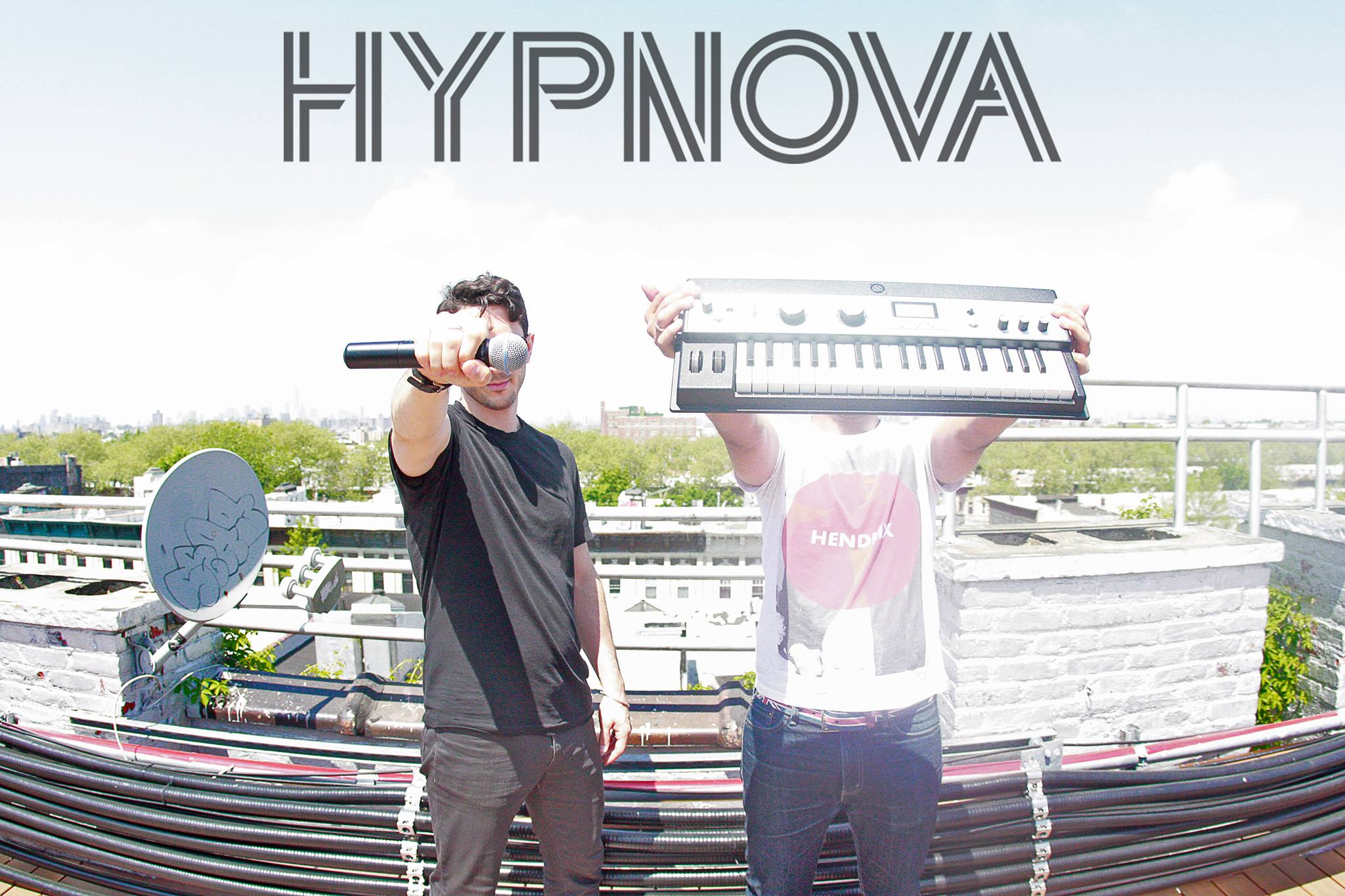 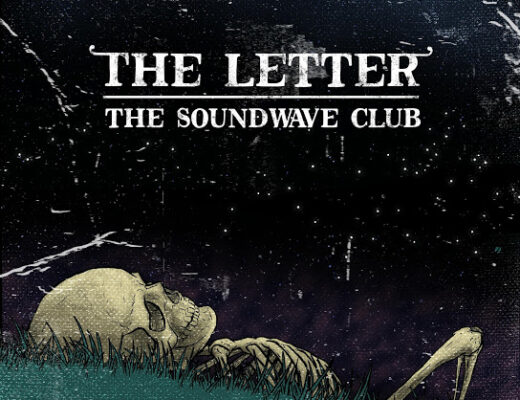