Brighton’s Jacko Hooper treats us to an intimate exhibition of relatable fear with his latest single, ‘This Was the Earth’

Being no stranger to Jacko Hooper’s all-consuming music, I thought I was prepared for what was to come in his latest single, ‘This Was the Earth’. Considering that it perfectly captures the sense of drowning while contending with your thoughts in a world where normality and certainty seem like too much to ask for, I was wrong.

With instrumentals mimicking internal conflict paired with Hooper’s vocals which reach deeper than most, This Was the Earth is an intense listen, but the single isn’t without catharsis. With baroque keys adding a touch of theatrical intensity to the semi-orchestral folk-pop single, you can’t help but find yourself overcome by the fact that it seems to unfold like an aural piece of fine art.

Not only is Jacko Hooper a phenomenal artist in his own right, but he also runs the label and promotions company, Folklore Sessions which has showcased over 200 live acts at their monthly shows. I was lucky enough to find myself at such an event in 2018, with Paper Hawk and Josh McGovern joining Jacko Hooper on stage, each act left me more transfixed than the last with their uniquely hypnotic command of modern folk.

The official music video premiered on March 11th; you can check it out for yourselves via YouTube.

You can check out the other artists involved with Folklore Sessions here. 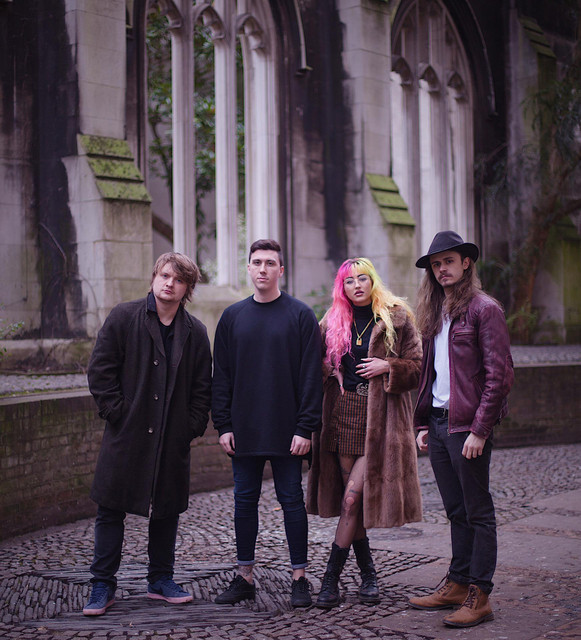 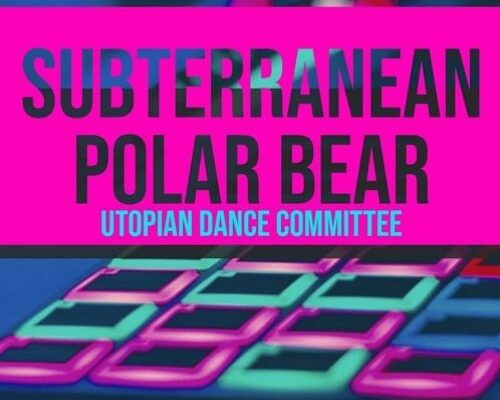 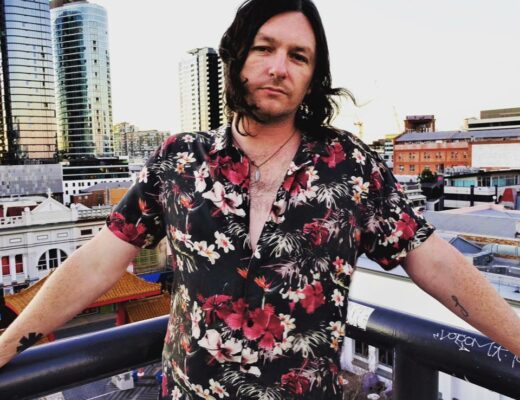 The strong love that broke suddenly: ‘Will You Ever’ from Brisbane local Jack Bratt changes direction on excellent new single