While each of the singles is as comfortingly arrestive as the last, the best introduction to the up and coming artist’s sound is undoubtedly “Scary Goodbyes” which was created in collaboration with Mark Bloodworth.

The dynamic between the Rap and melodiously soft harmonic vocals put a palpable synergy behind the single. With each new progression being a new evolution in sound and style, Scary Goodbyes won’t fail to hook you into the hazy, dreamy mix.

Brayden Ghose’s sound may not be the most commercial, but for anyone who likes refreshing amounts of authenticity in their soundscapes, look no further. There’s a lucidity to Scary Goodbyes, but instead of relying on the usual wavy reverb-laden 808 trap beats, Brayden Ghose has utilised a punchy Jangle Pop Indie instrumental arrangement which is irresistibly cathartic.

You can check out Brayden Ghose’s latest single Scary Goodbyes for yourselves by heading over to Spotify now. 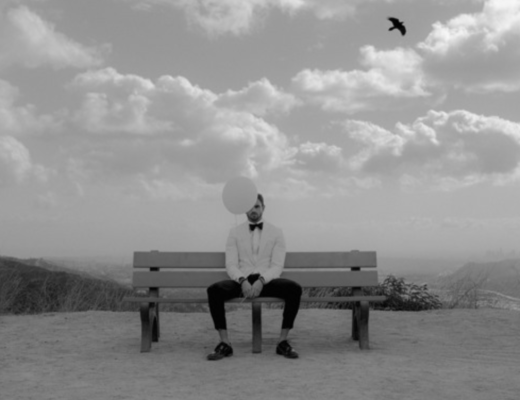 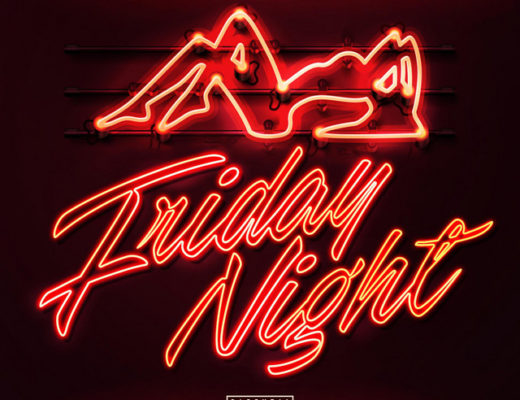 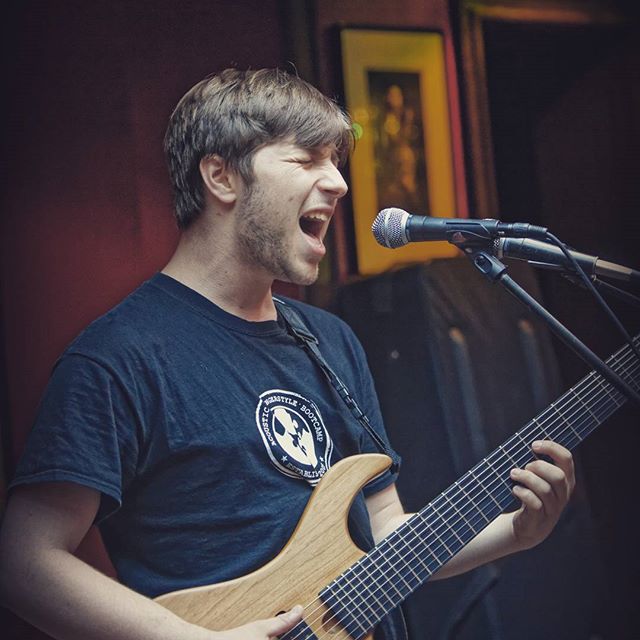