Acoustic Folk all seems to sound the same right? Wrong. Brady Jacquin may just be the talented solo artist to put that belief to rest with the quiescent soundscapes which he has created with his latest single Fool Heartless.

The atmospheric styling of the track isn’t something that you hear every day. The harmonies which Brady creates as he projects his pensively penned lyrics into the mic alongside the complexity in the rhythmic guitar strumming all together creates a sound of pure acoustic aural alchemy.

There’s a quaint air of endearing fragility contained within the acoustic singer songwriter’s vocals which makes it almost impossible to find reminiscence to any other contemporary act out there to date thanks to his alternative sensibility. At just twenty years old, the US based artist’s voice still carries the innocence that most vocalists would kill for. On top of that there probably isn’t an instrument that he can’t turn his deft hands to.

If extensive harmonies, ethereal effects and piercingly sweet vocals are your bag, you can check out Brady Jacquin’s latest track Fool Heartless which was released 16th June 2018 as part of his second EP release on SoundCloud now. 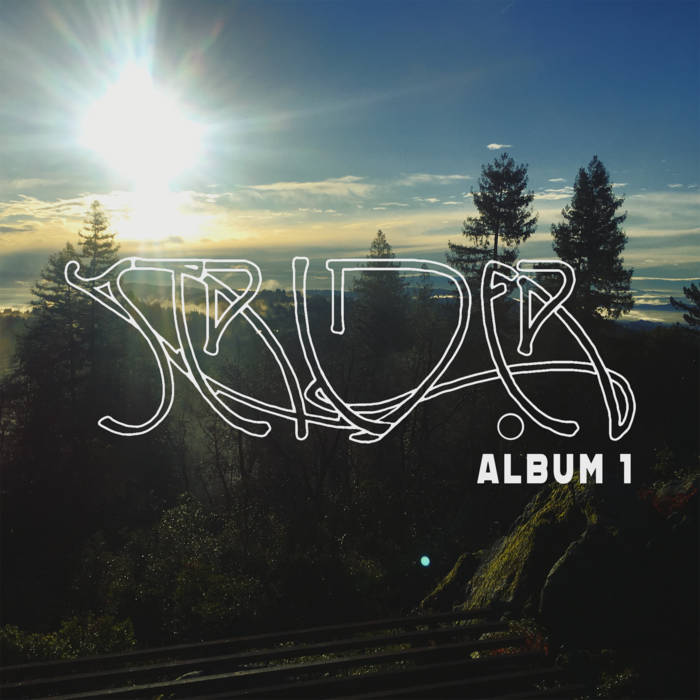 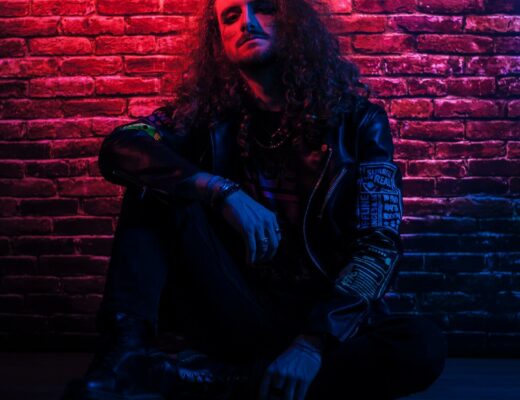 Only Looking Up: Milan’s Raed, Dante takes us through the fascinating universe on ‘Interlude (Chapter 3)’ 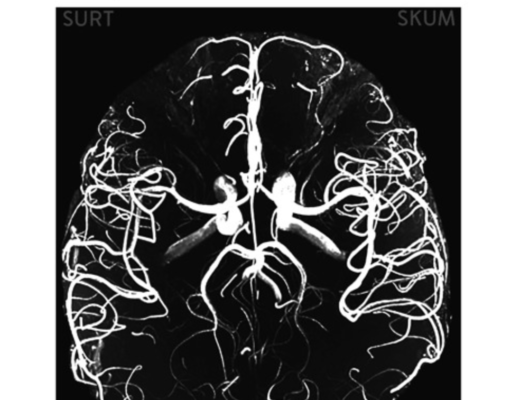