Showing us that they know that things are mad right now as they take another sip, Red Shakes have dropped a track that is perfect to dance with as they bring us the true story of that ‘Sad Teenager Song (Okay)‘.

”The songs are lyrically influenced by real-life experiences, British culture and growing up in the 21st century.” ~ Red Shakes

Impressing our enthralled earlobes with a dynamic display that shall get you calling your mates to see who is up for a razzle tonight, Red Shakes wakes up our souls with a new single that shows us an emerging act with an enormously entertaining vibrancy that is hugely infectious (in a good way).

‘Sad Teenager Song (Okay)‘ from the thrilling Bradford, England-based indie-rock band Red Shakes is a lively track from a bunch of passionate young lads who like making entertaining music. They revel under the lights here and show us that they will keep on carrying on with this fun lifestyle, even if they know that it’s a bit mental right now.

When you feel like you are invincible, anything is actually possible.

Listen up to this shooter-packed video on YouTube and see their progression develop on IG. 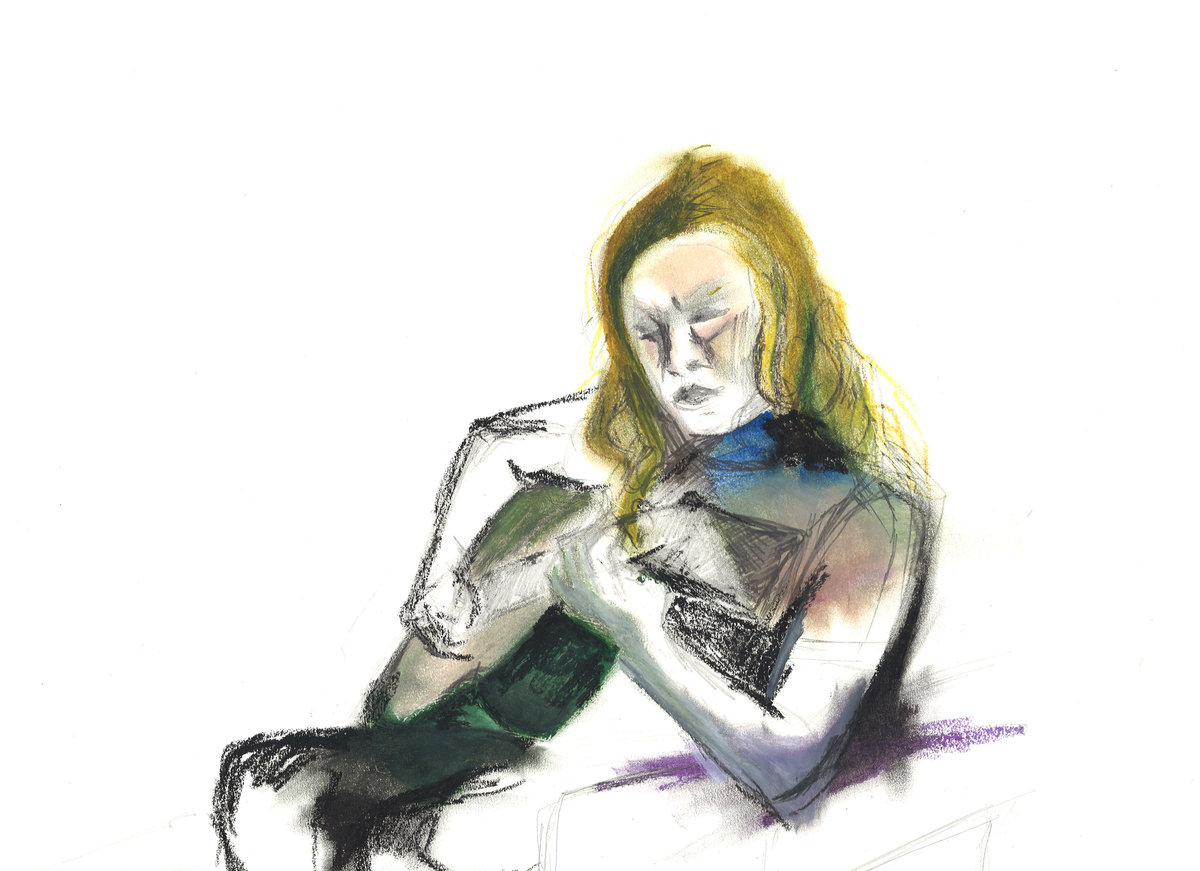 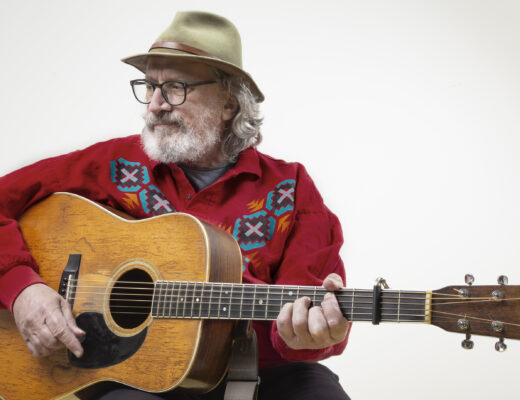 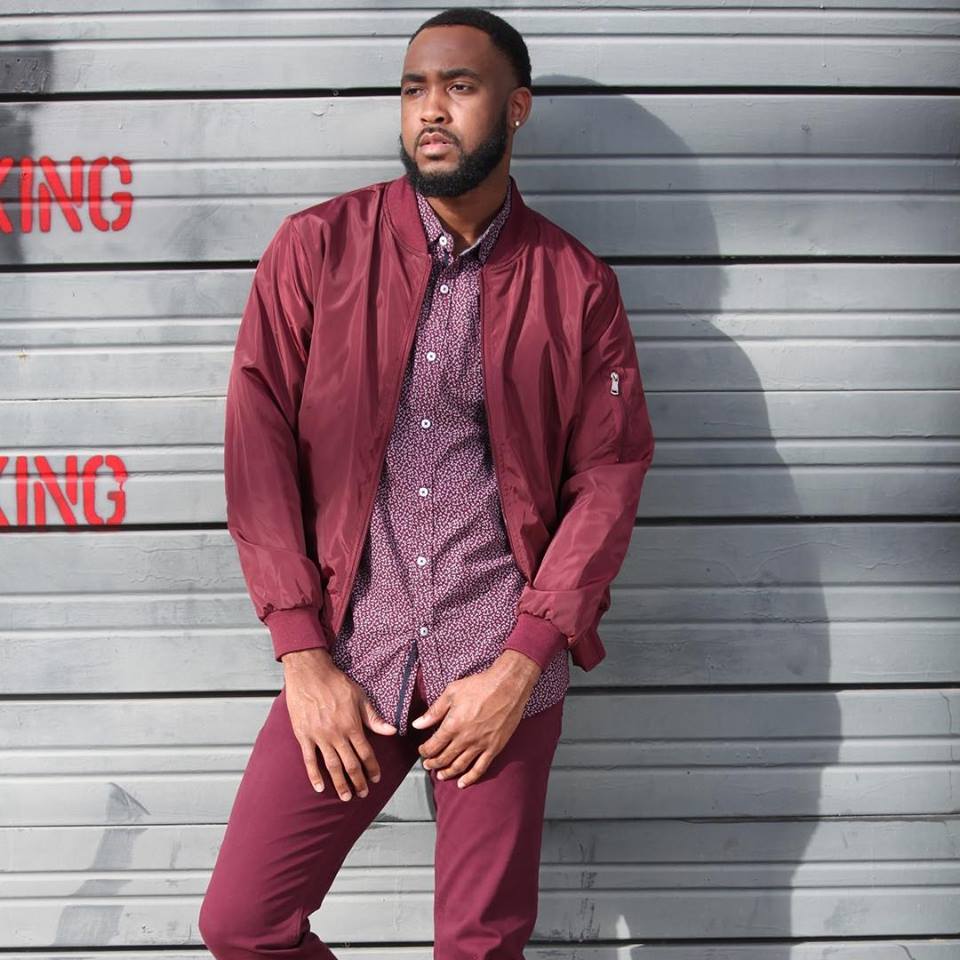