Box the Oxford – Someone: Indie Surf Rock with an Undercurrent of Groove & Harmony

‘Someone’ was one of the standout singles from Box the Oxford’s debut Album WILD which was released back in 2016, yet, it’s still probably going to be the freshest Alternative Rock track you’ll hear in 2018.

I love the simplicity of the bassline that replaces a soaring riff midtrack, because when it comes to Alt Rock there’s always that massive expectation of a blinding riff but they threw in something beautifully unexpected. There are enough hooks and grooves curtesy of the guitar to suggest that the Californian Indie collective are the ultimate powerhouse of talent. However, nothing impressed me quite as much as the soulfully gritty upbeat Indie-Pop vocals curtesy from the fresh-faced lead vocalist. Box the Oxford capture the same upbeat vibe as bands such as Jaws, Peace, and Fidlar. If you’re a fan of the Indie Surf Rock sound you’re in for a treat with Box the Oxford’s debut track Someone. 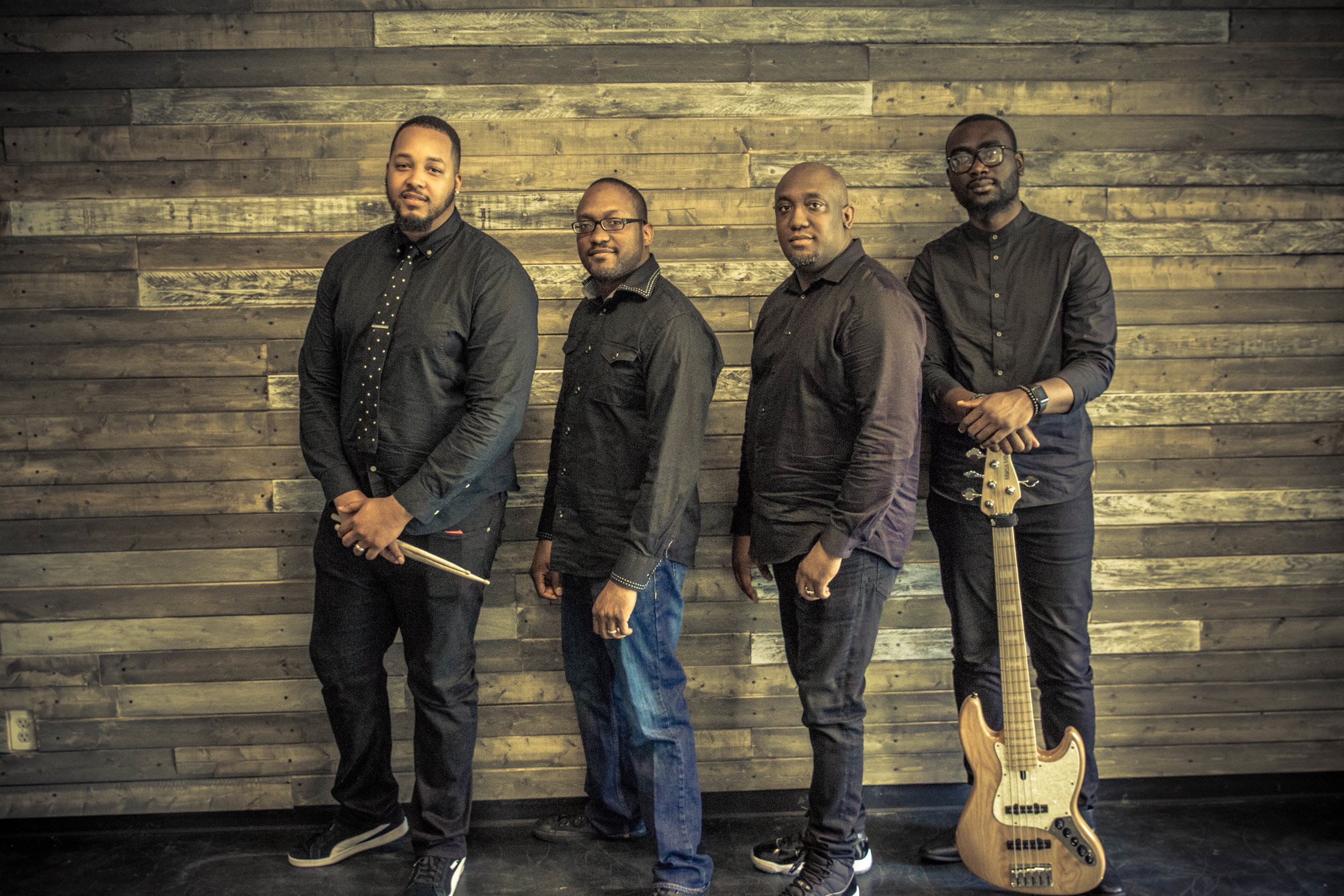 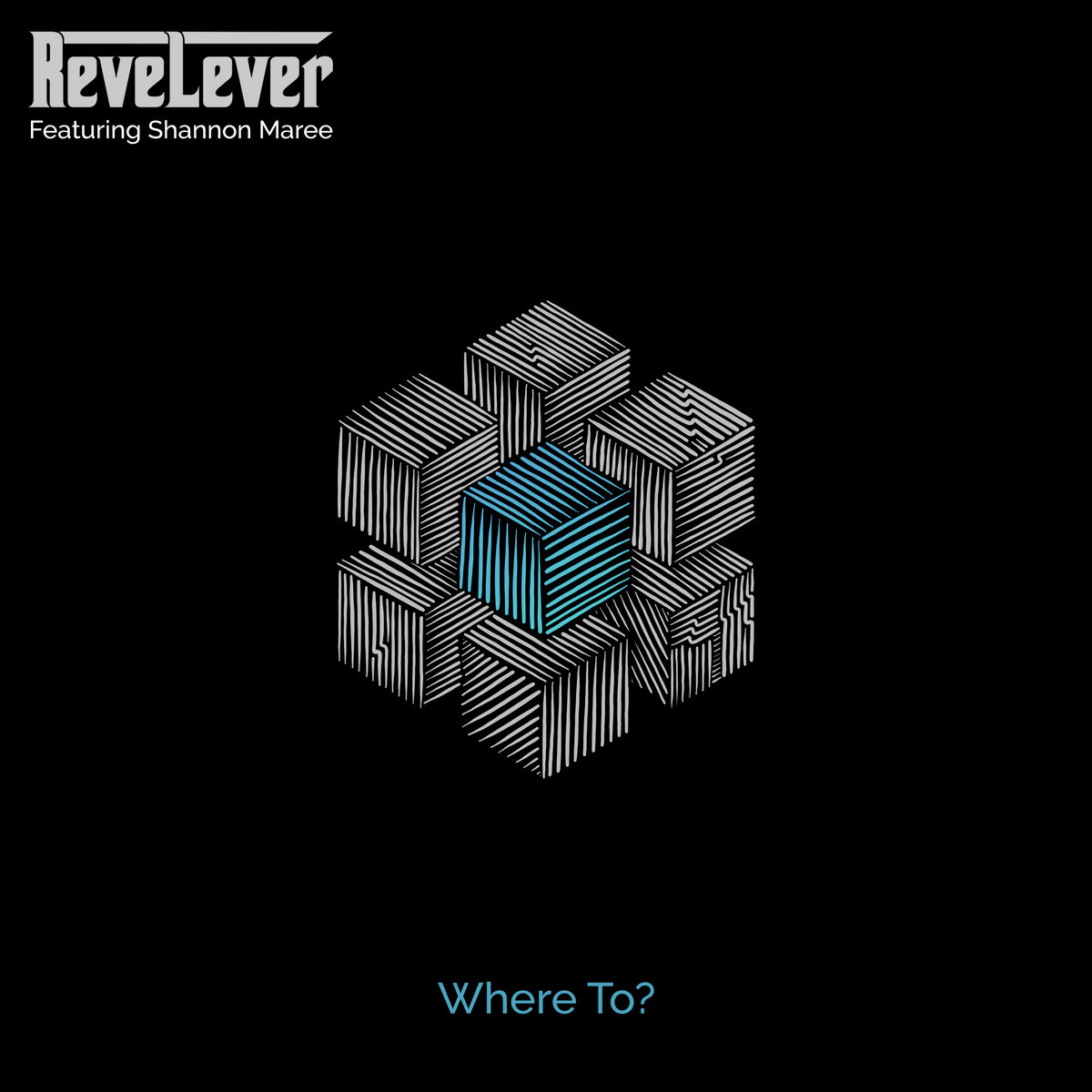 ReveLever – Play with the Fire: A Synthpop Minefield of Melodic Hooks 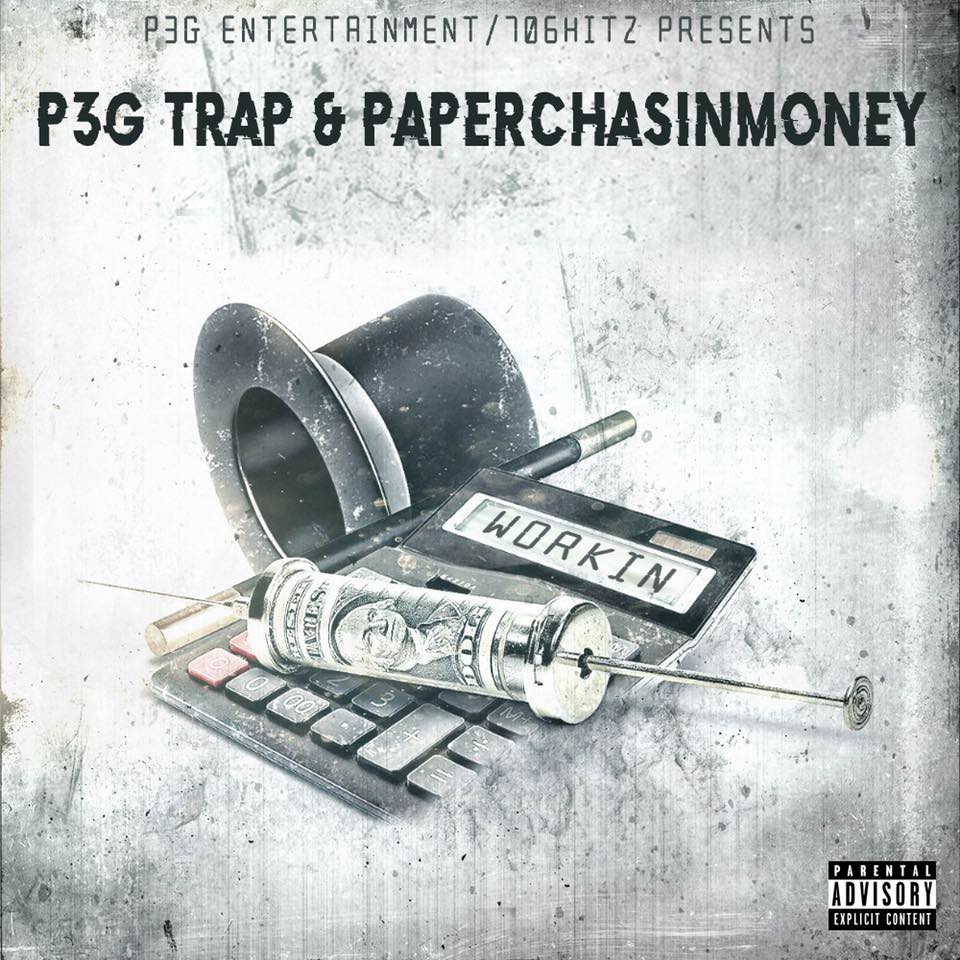