Indie surf rock band, Box the Oxford have recently released a classic single music lovers will rock to during summer and all four seasons.

The band was created in the year 2013, when lead vocalist Andrew Krippner met with guitarist Colton Stapper while both were Engineering students at the California Polytechnic State University. Soon enough, bassist Davis Muxlow and drummer Eric Osborn joined the line up.

In the same year, Box the Oxford began work on their EP which was also released later in 2013. Songs from the EP got to be aired on local radio stations, and the band had the opportunity to work with other San Luis Obispo acts as Sherwood and Fialta.

In 2016, the band released their debut album and got the chance to perform alongside T-Pain and Jai Wolf at a Central Coast Music Festival. A moment they’ll always cherish. In that same year, they also got to play with KID CADAVER and DWNTWN.

Their recent single 1922, is a majestic piece of art that could only have come from one of the most brilliant music minds of our time. The record, is a phenomenal glossy pop sounding rock song, the typical sound of the best surf rock songs ever made.

1922 is a charismatic record with a phenomenal up-tempo sounding that gets you grooving; it’s also a peppy song that creates that summer-like atmosphere and mood we all long to experience all year round.

In addition to the aforementioned, the song has got a lovely composition and great melody. In fact, every element of the song reflects the ingenuity of the prodigious artists behind the recording. It’s perfect, and you’re definitely going to adore it for all time.

The remarkable single 1922 by Box the Oxford, is now available online for download and streaming on all major media platforms. 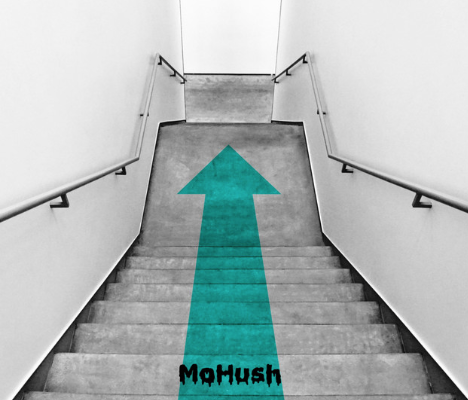 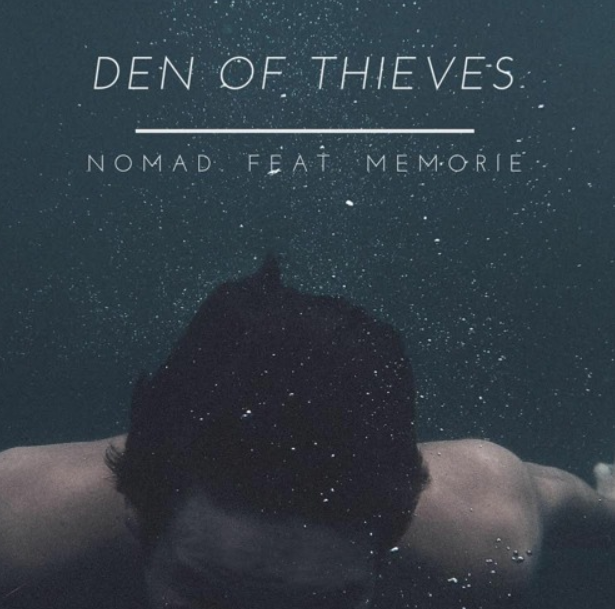 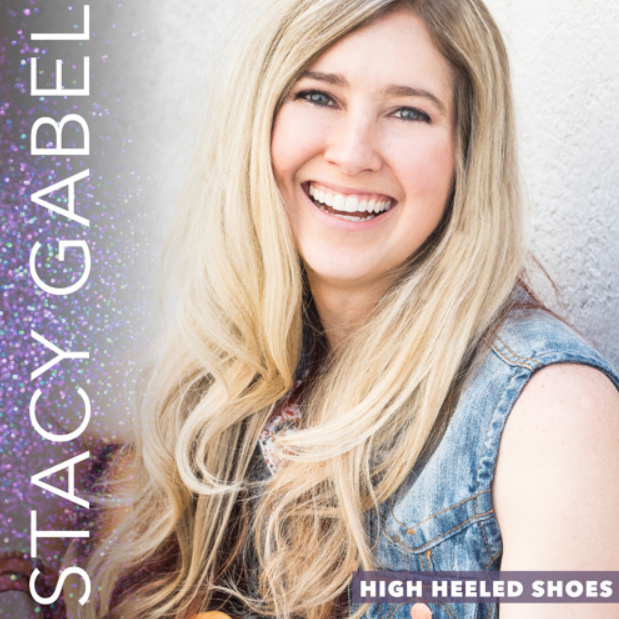