Born Down The Road: Via Skies left this burning desert behind on Home

With a debut album on the way soon, Via Skies shows us that even if you are stuck down a lonely hole, it is actually possible to still reach your destination on the nostalgic single Home.

Via Skies is a long distance Arizona/Indiana-based indie folk band that was formed by the experienced East Valley singer-songwriter Jeff Gonzales.

”Now collaborating with Indiana-based guitarist and producer Chad Cussen under the name Via Skies.” ~ Jeff Gonzales

Taking us into a world that so many have felt in their veins before, Via Skies rises up and shows so much strength with a terrific performance here that will inspire many to reach their chosen path. Sending us into a reflective moment you won’t be able to forget, this might be an underground gem we cherish forever.

Home from Arizona/Indiana-based indie folk band Via Skies is a joyous single that will surely get your feet tapping and is loaded with a genuinely joyous vibe and shall make you think deeper. Sung with a thoughtful energy and backed with a fantastic production, this is a track that might get you closing your eyes and recalling when you felt rather lost.

Home will always be home.

Hear this fine new song on Bandcamp and see more via Twitter. 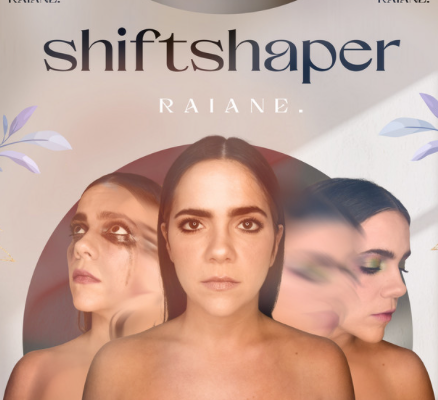 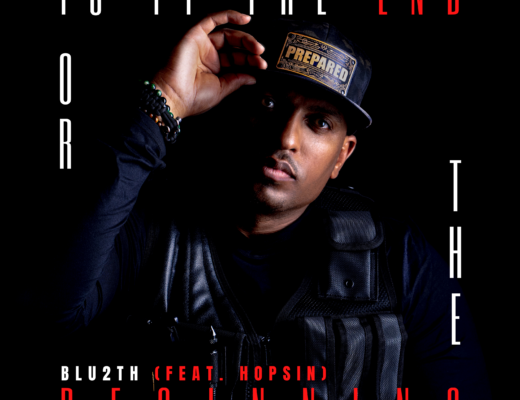 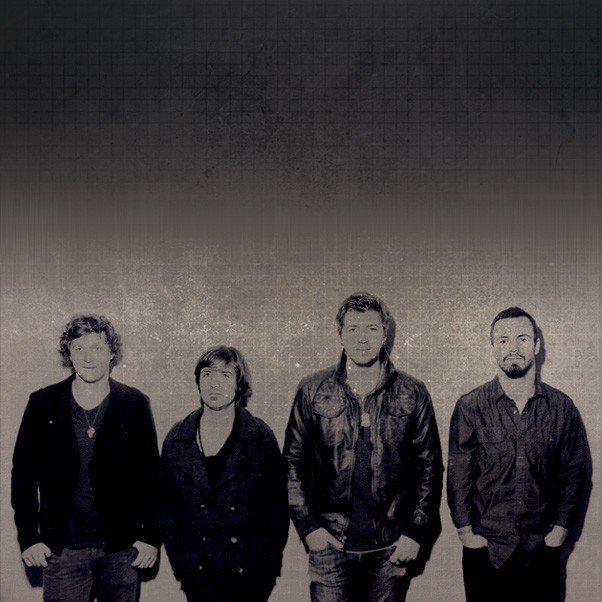