In the year which has passed since discovering Melbourne-based Alt Rock Post-Punk band Bollard’s album “Trawlers”, there was no forgetting the impression the artist first had on me.

Naturally, with the release of their latest single “On & On” which will feature on their upcoming EP “Beware the Atto Fox”, I was more than excited to hear their new inventive contortions on Alt Rock. With On & On, Bollard has retained their slightly anachronistic aural allure which reinvents the 90s Alt Rock sound, while in the process making it well and truly their own.

If you could imagine the catharsis of the Smashing Pumpkins, the atmospherics of Joy Division, and the resonance and realism of Blur all sitting in the same soundscape, you’d get a good idea of what you will get from On & On. Yet, how it all pulls together to offer aural alchemy is something which you’re going to have to hear for yourselves.

You can check out Bollard’s latest single On & On for yourselves by heading over to Bandcamp now.

Keep up to date with the news of their latest releases and tour info via Facebook. 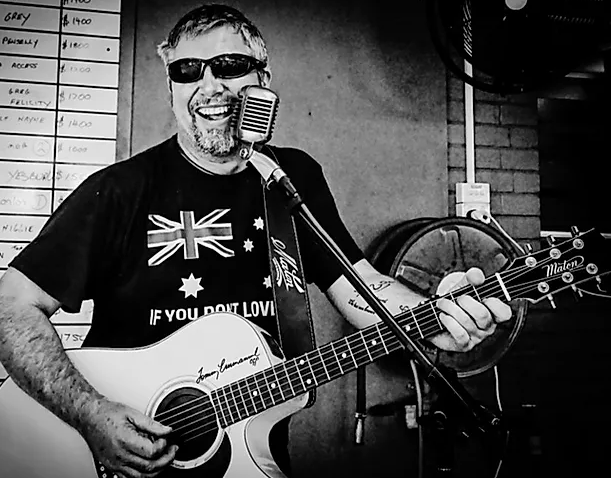 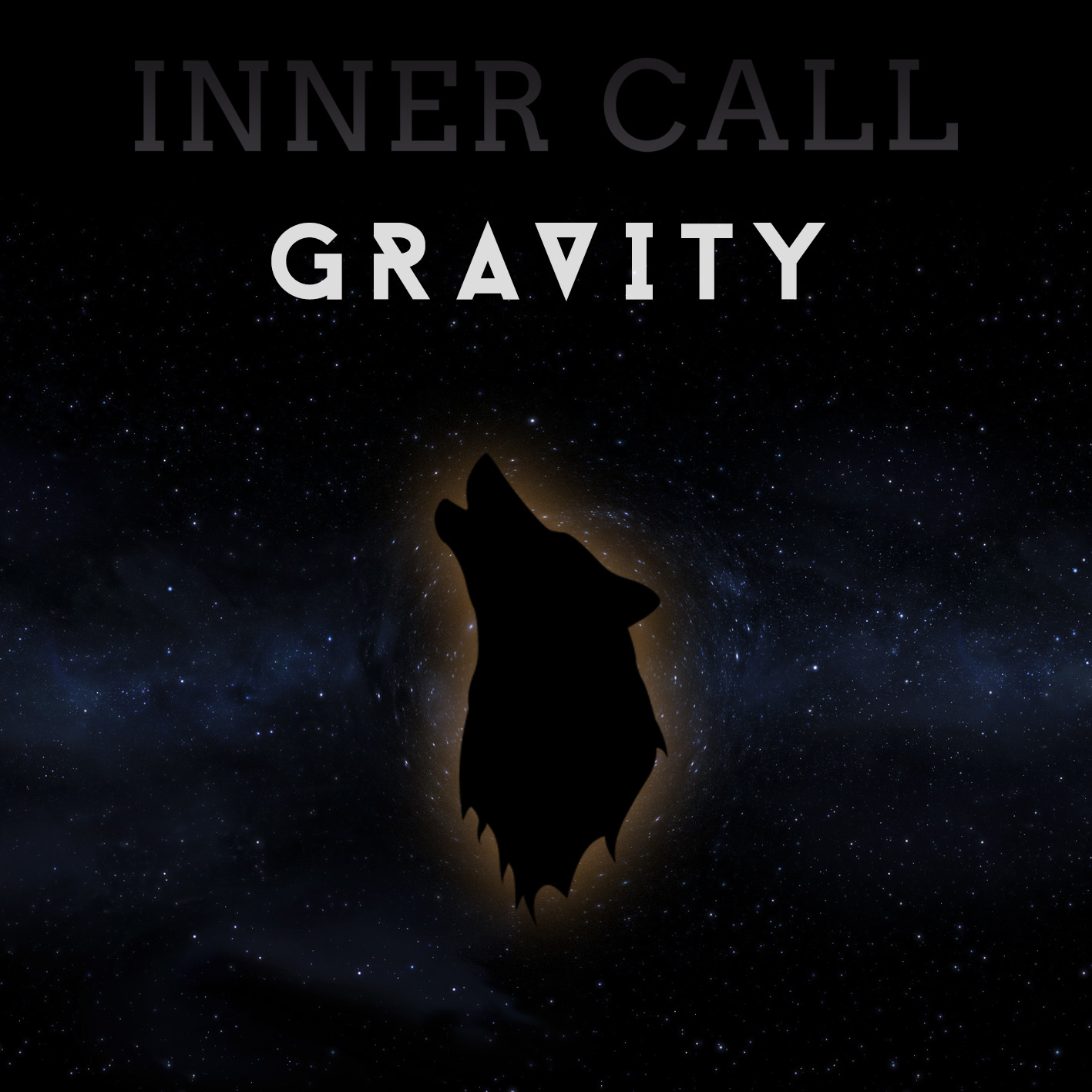 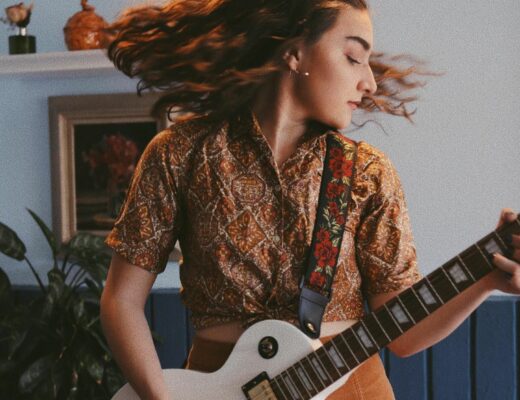