Bluebyrd – Not the Only Show in this Town: Chorally Atmospheric Folk Pop 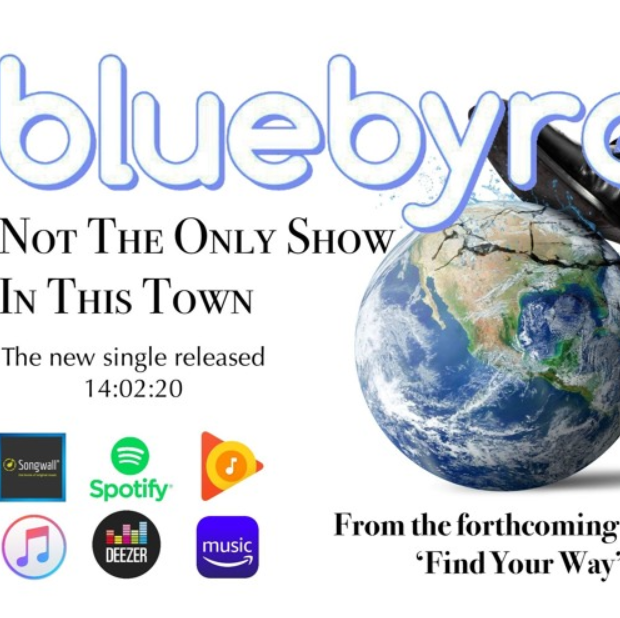 There was little chance that we’d forget the mellifluous tones of up and coming Folk artist Bluebyrd after hearing their debut album “Uneven Ground” in 2018 and their politically-cathartic single “Song for the Duped” in 2019.

With their first single to be released in 2020 “Not the Only Show in this Town” there’s plenty of serene resonance to soak up.

It may or not surprise you to learn that as a music journalist, I brush up against some caustically salty egos. Not the Only Show in this Time is a pedestal-removing chorally atmospheric reminder that self-projected superiority is more than a little ridiculous.

With the ethereal organ layers weaved into the Alt Folk Pop mix, there was a slight touch of Momus in the track. But ultimately, Bluebyrd’s sound is very much their own. And that’s just one of the reasons why the UK-based artist is incredibly easy to warm to.

You’ll have to wait a little longer before you can check out ‘Not The Only Show In This Town’ which is due for release on all platforms on February 14th. In the meantime, you can head on over to SoundCloud to check out their earlier releases. 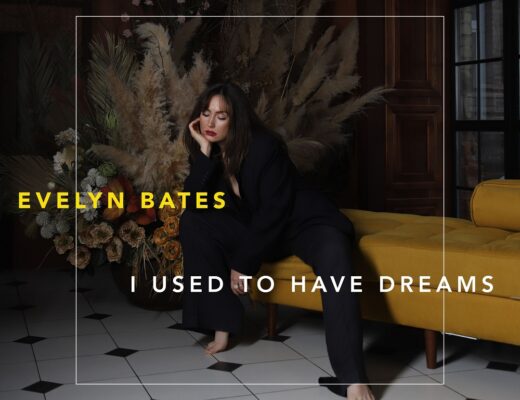 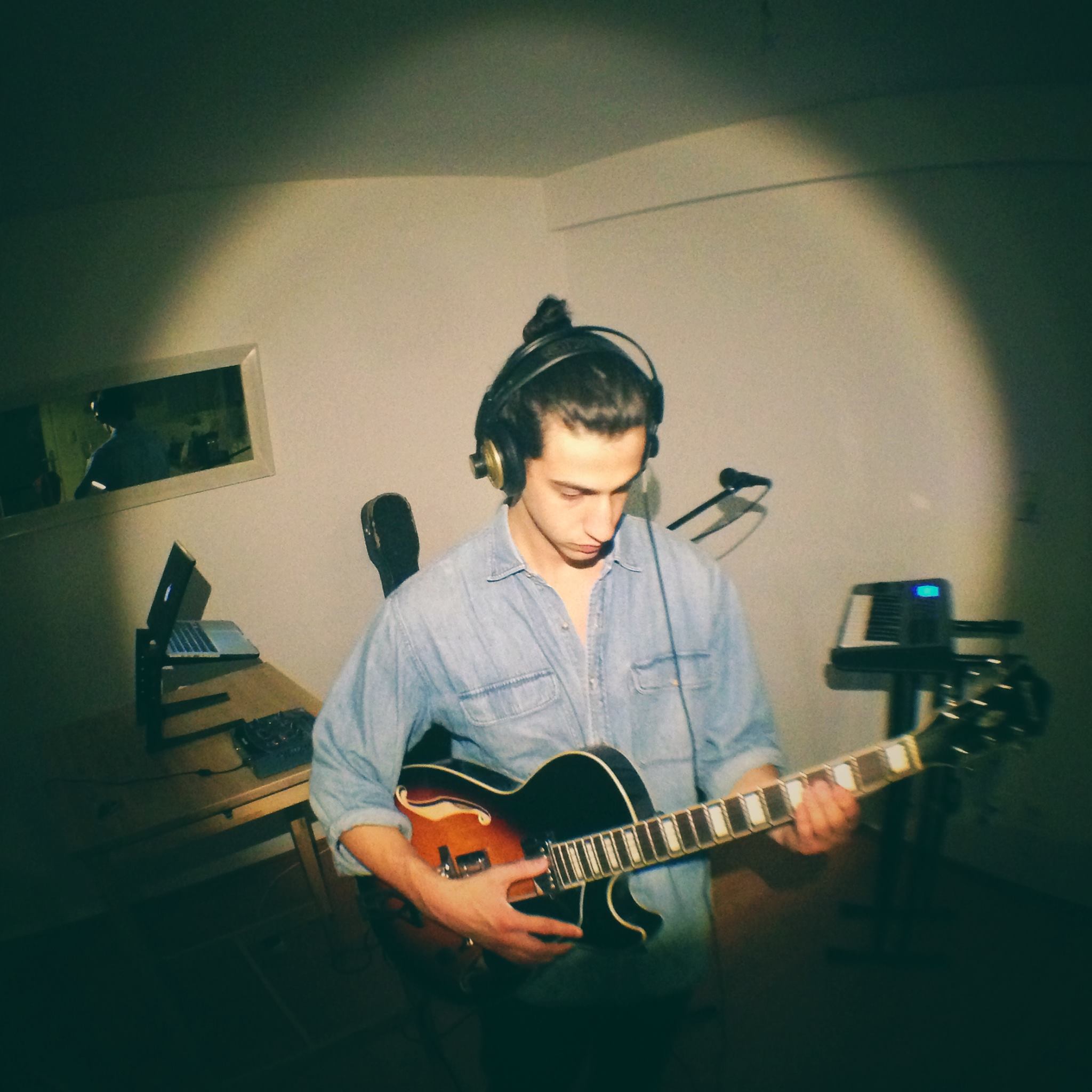 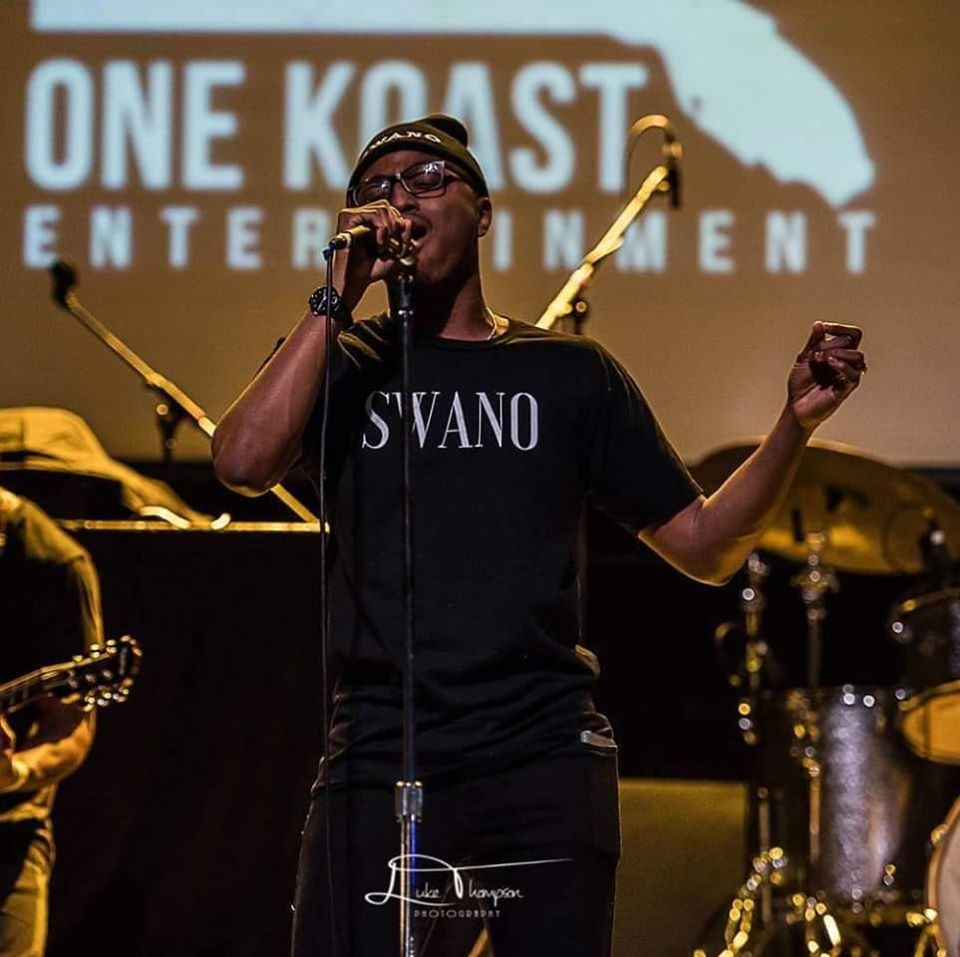