I don’t know about you, but God I love a bit of word play. So, it was no surprise that I adored BlindBuyer’s single Sin and Tonic. Yet, what was contained in the Alt Rock soundscapes created by the East London visionaries was just as captivatingly ingenious. Their ability to contort the written word became evident by their slightly morose lyricism. Yet around an inviting instrumental arrangement it was hard to feel anything but admiration for the complexity in the track which sat somewhere between Dark Wave Electro Pop and Indie. There’s plenty of Post Punk angst pouring from their synergetic sound, yet the up-vibe notes from the guitar and the tantalising progression of the track transformed BlindBuyer’s sound into something that is not easily comparable to any Alt Rock outfit around today, or in decades gone by. Their ability to weave digital and acoustic instruments to create the perfect fit was nothing short of prodigal alchemy.

You can check out BlindBuyer’s single Sin and Tonic by heading over to SoundCloud now, while you’re there, why not check out the demo version to their latest single ‘Sacramento’.

Head over to the duo act’s Facebook page to keep up to date with their latest releases. 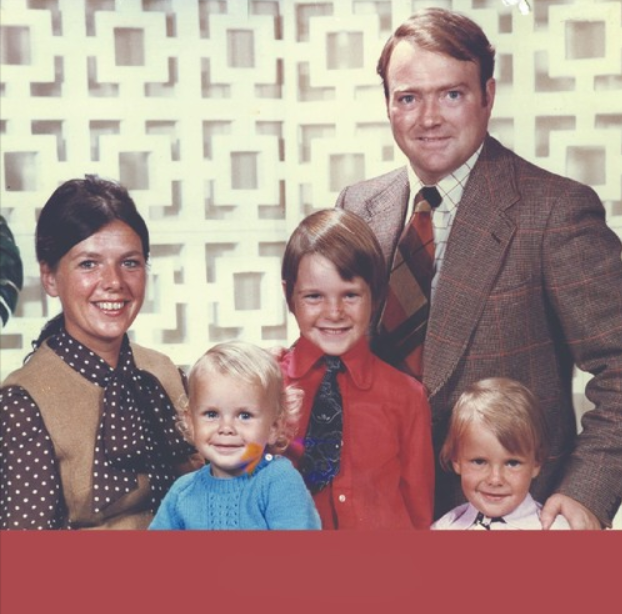 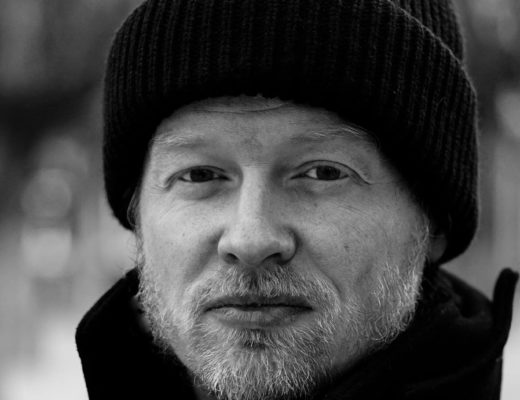 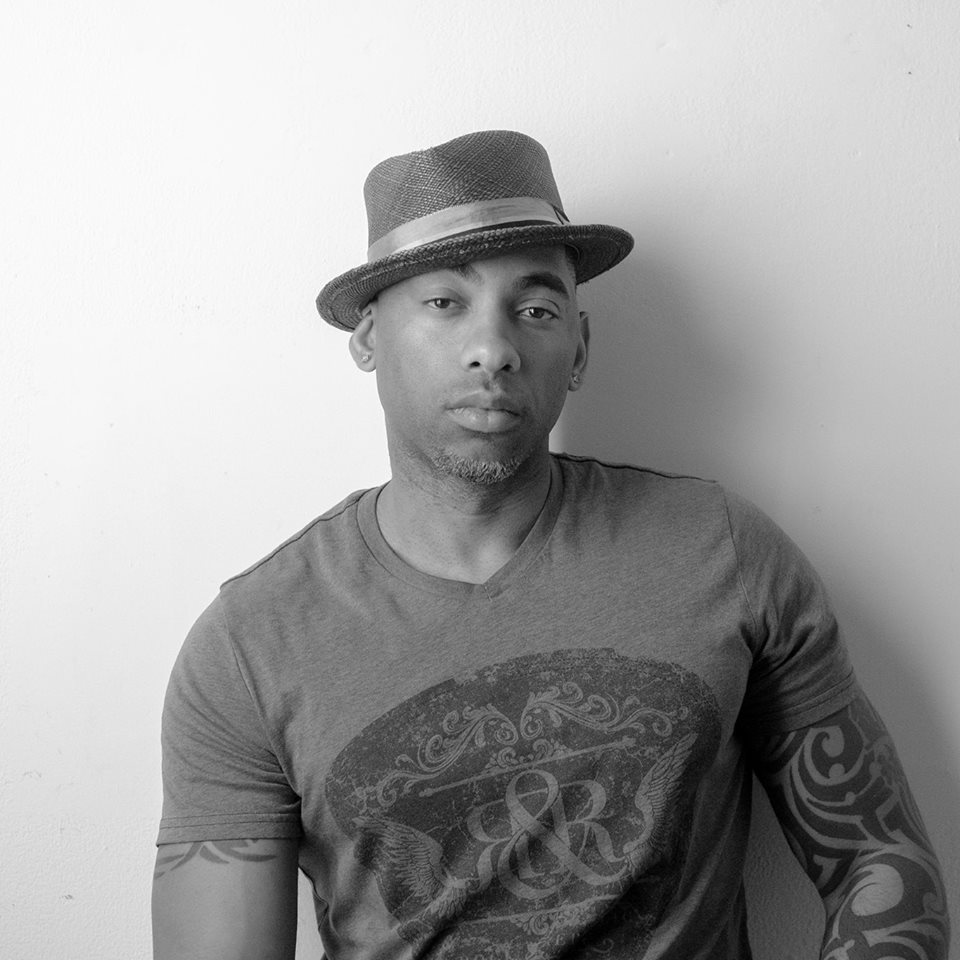 Intellect – Then There Were Two: A Contemporary Take on Anachronistic Hip Hop