Bird Concerns began in 2012 as an acoustic collaboration between songwriters Travis Meador, Marcus Buser, and Cooper Wolken. The band has since developed into an electric quintet, blending interlocking guitars with syncopated grooves, and rich vocal harmonies. While the members’ backgrounds in classical and jazz music shine through complex arrangements and subtle layers, Bird Concerns’ songwriting is deeply rooted in American pop and rock music. The outcome is a unique and finely crafted sound, which plays upon the listener’s expectations to create a relatable yet surprising experience.

The band is currently living in Los Angeles and performing at a wide range of venues, from bars and house shows to more notable venues such as the Bootleg and the Troubadour. Bird Concerns has released one self titled EP, and is set to release their debut LP ‘Til Morning Comes’ in the summer of 2016.

Their song “Can You Tell” Is coming out May 3rd and it is about the sobering realization that what once was may no longer be. 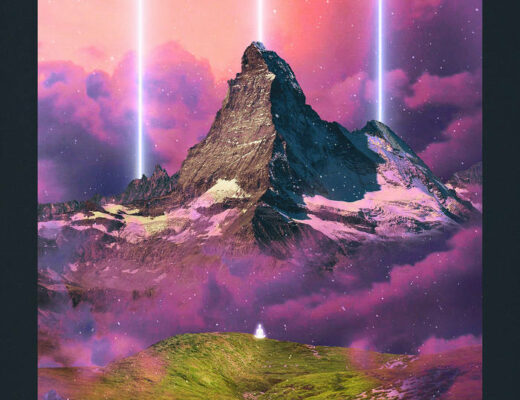 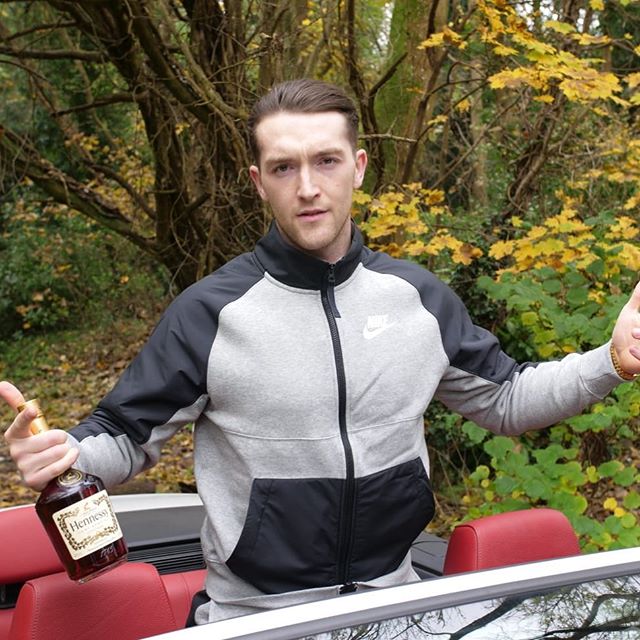 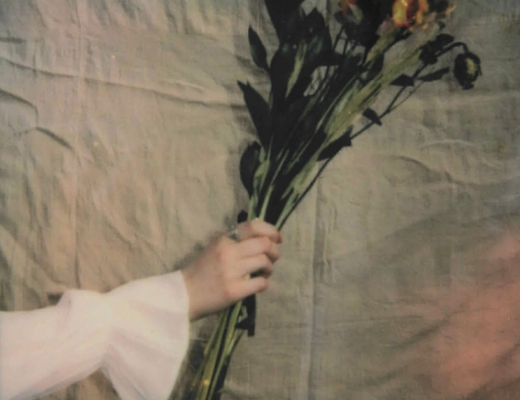 Scottish alt-rock pioneers her picture showed us ‘The Nature of It’ with their debut single.