After the release of their debut single “I’ll Be Fine”, up and coming artist Indie Pop artist Birch has once again graced the airwaves his second single “Truth”; and his evocatively striking vocals seem to have an even more potent effect this time around. Right from the first sombre guitar note, you prepare yourself for a melancholic soundscape to grip you, but within Truth, there’s a smorgasbord of emotions served as they coil and contrast in the narrative of the lyrics.

Each layer in the full-bodied, vivacious single acts to impart a brand-new wave of emotive resonance which you’ll eventually swallow, but first, the passion poured into the performance will reverberate around in your chest for a little while.

You can check out Birch’s second single Truth for yourselves by heading over to Spotify now. 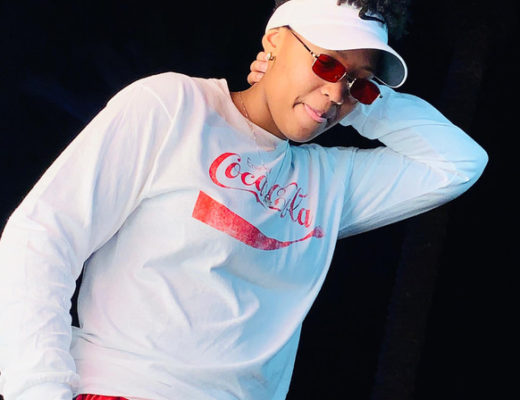 OvaDos raps about that true love on ‘All I Need’ 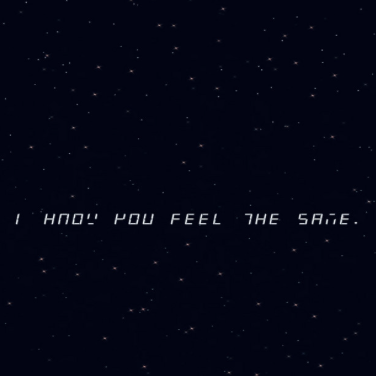 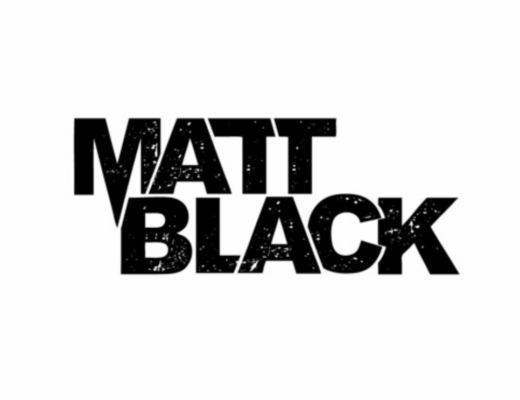