Binky – Don’t Let Go: The Best of Nashville from the Heart of London

Binky is back with a brand-new 2019 single “Don’t Let Go”, instead of assimilating the sounds she’s already nailed, she’s created a sensuously raw Pop ballad with her distinctively arrestive vocal style.

Her Urban Country vocal style is slightly diluted in the slow and celestially light Pop arrangement. Even though the progression is slow, poised and melodic, Binky’s vocals don’t struggle to keep your attention and draw you deeper into the narrative of the deeply expressive single where clearly no holds were barred when it came to the lyricism.

Any fans of Carrie Underwood, Stevie Nicks and Dolly Parten are definitely going to want to envelop themselves in this resoundingly poignant masterpiece from one of the most promising up and coming voices in the UK. The soft guitar solos which help to bring Don’t Let Go to a close adds even more aural alchemy to this sensationally smooth hit.

You can check out the official video to Binky’s latest single Don’t Let Go for yourselves by heading over to YouTube now. 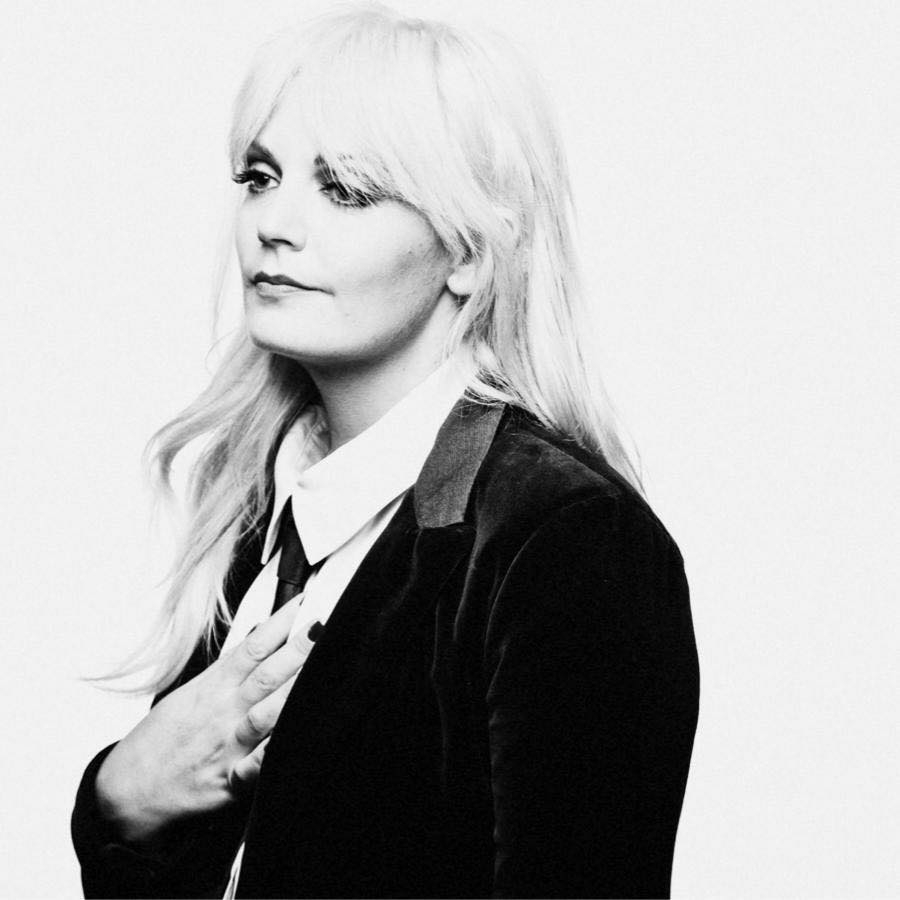 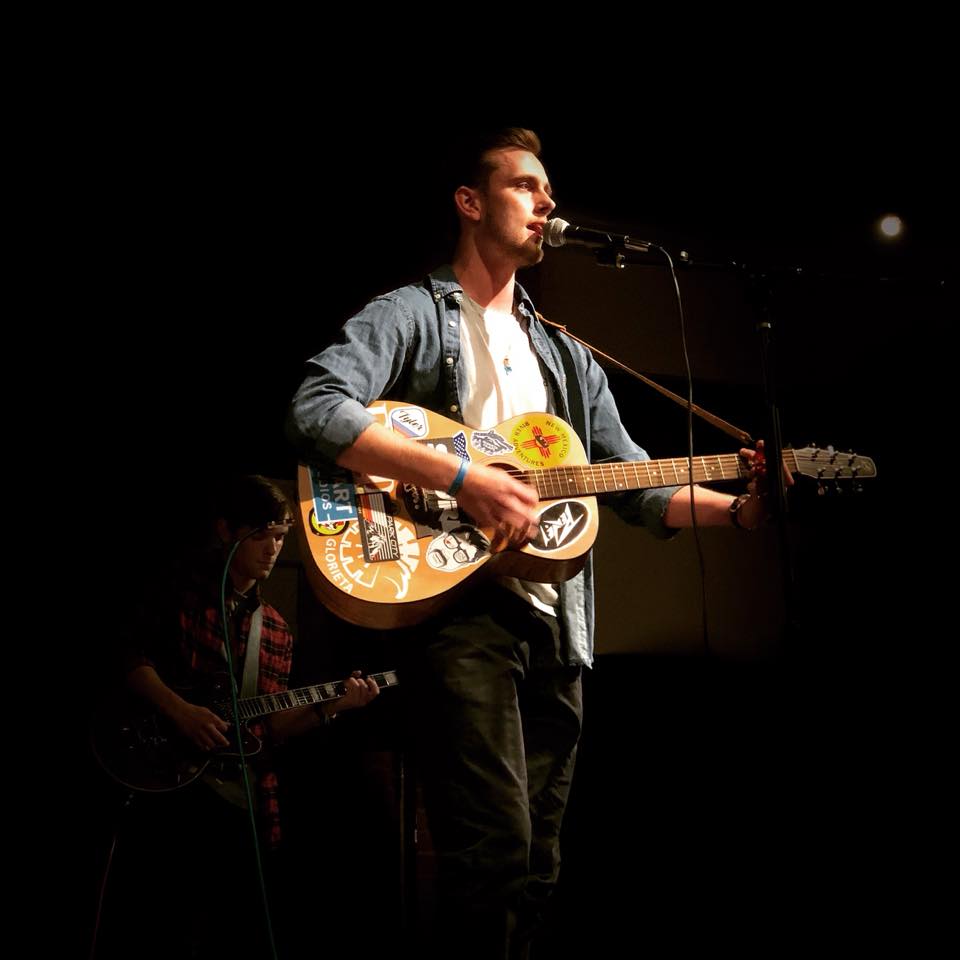 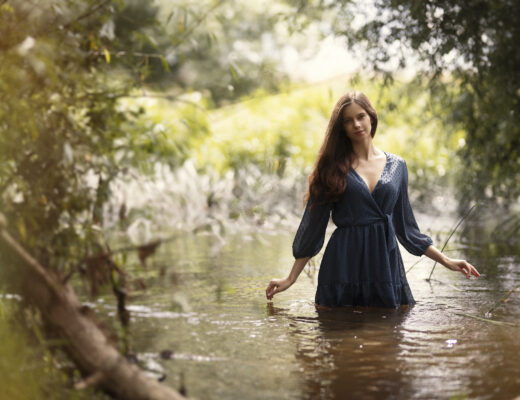