Sitting somewhere between dance, rock and electro-pop, Cool With That is the perfect bit of dance floor fun. It comes on like a raucous retro guitar attack but quickly switches to a clubland groove, teasing, sassy and fully of tension before unleashing an infectious chorus that will be stuck in your brain before the song is even finished. It struts, it swaggers, it pop, it rocks, it is the soundtrack to the best night out, it is in your face and totally uncompromising.

Billy Wild is one of those people who has his fingers in a number of creative pies, a film maker, music video producer, songwriter, editor…all in all a modern day renaissance man. And just like the man the music is a patchwork of styles and influences, genre clashes and cool ideas. Maybe nothing is new under the sun but it still takes a clever imagination and skilled eye to gather all the building blocks you find around you and build them into something that stands out from the competition. Billy Wild does just that. Clever. 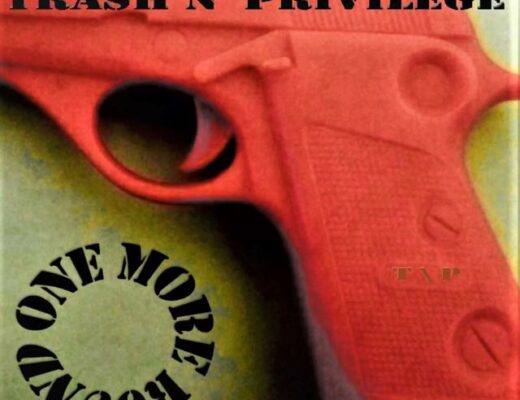 Trash n Privilege brought 80s hardcore punk back to the airwaves with The Pain I Like the Most. 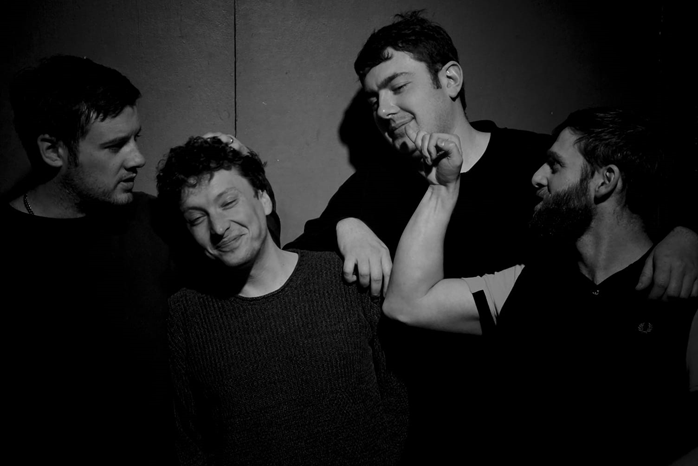 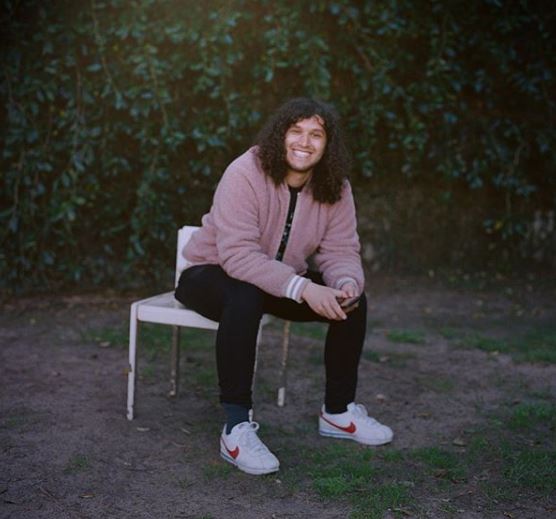