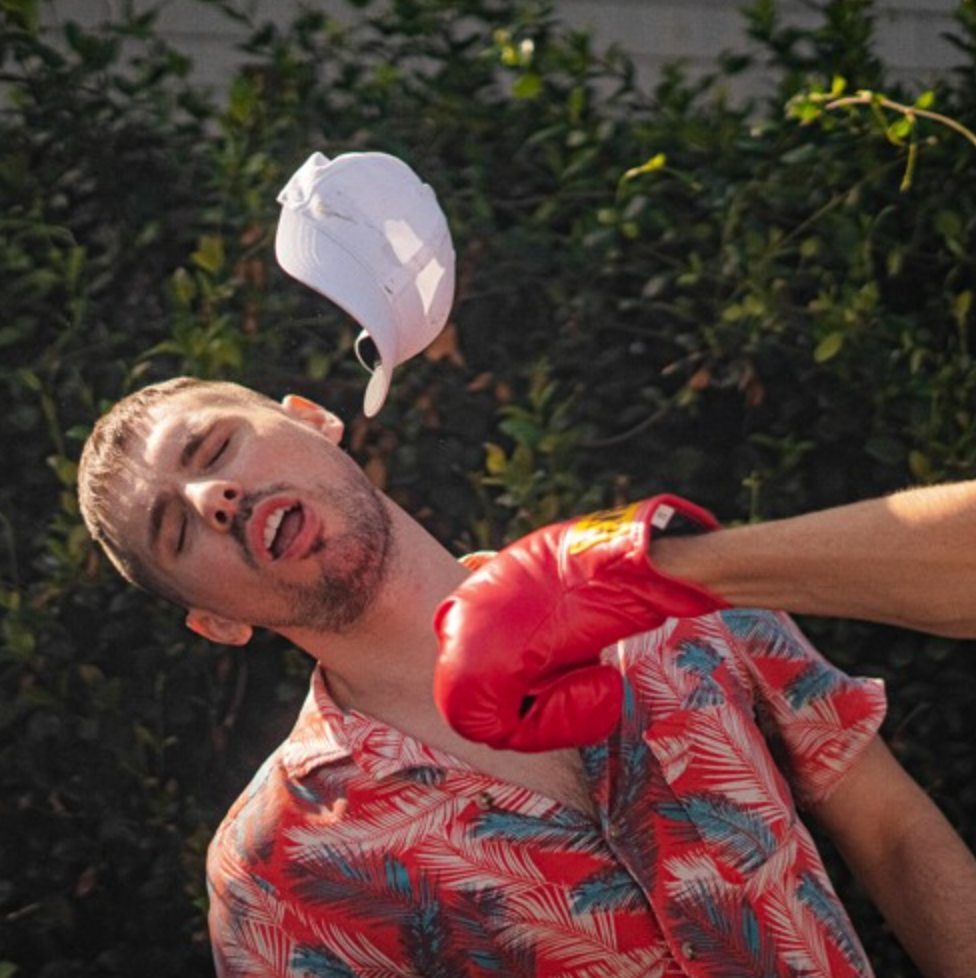 If the Beach Boys made their debut in 2021 and picked up some Midwest Emo tendencies, their bright and instantly infectious melodies would have plenty in common with the ones found in singer-songwriter, billion daily’s triumph of a debut single, Pull on My Heartstrings.

The intricately and anthemically layered single breezes through the whole tonal spectrum as it runs through the frenetic choruses and verses where you can drink in the lush accordance of shimmering notes. It is anything but your average debut, which has plenty to do with the artist cutting his teeth as a songwriter under the moniker, iamsleepless, for years. After turning away from music to explore faith, having an existential crisis from that decision and returning to music armed with weed and a guitar, he started work on his debut release; we’re beyond glad that he did.

Pull on My Heartstrings is available to stream from December 3rd 2021. You can catch it for yourself on SoundCloud. 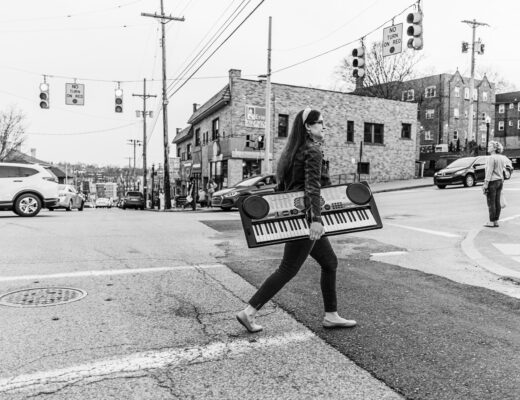 Floats Away Into The Dawn: Talented young Pittsburgh musician Victoria Montgomery hears the calming voice of freedom with ‘Never Let Me Go’ 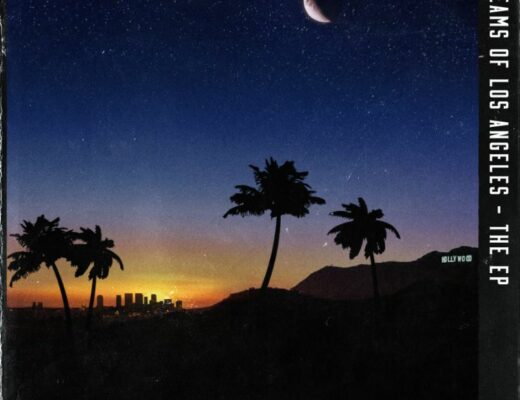