If blues, soul and rock music are cousins sharing grand-parentage and similar DNA, then Bentley Caldwell is the equivalent  of a family gathering, a joyous reunion and a celebration all rolled into one. It’s also a party where the hired band features Van Morrison, Otis Redding and Ray Charles leading The Asbury Dukes through some of the coolest music of the last 60 years. It is that timeless spirit that Bentley Caldwell manages to infuse his music with, and Mr Almost is a blend of soul dripping saxophones, funky grooves, bluesy riffs, cool Hammonds and Stax attacks, all threaded together so brilliantly that you can’t see the join.

It is the sound of trucker music bars blending into back street Chicago blues clubs which in turn become the sound of a rocking chair creaking on a back porch as the screen door slams, Mary’s dress sways and there is a distinct possibility that Roy Orbison is playing on the radio. It is the sound of an alternative, or at least fairly forgotten path that music took when it should have become the mainstream sound. It is the sound of a midnight ritual designed to re-animate the zombie corpse of the muse of music that mattered, still matters and will continue to matter, long after the current boy band fad has returned to a day job where the main concern is asking the customer if they want fries with that! 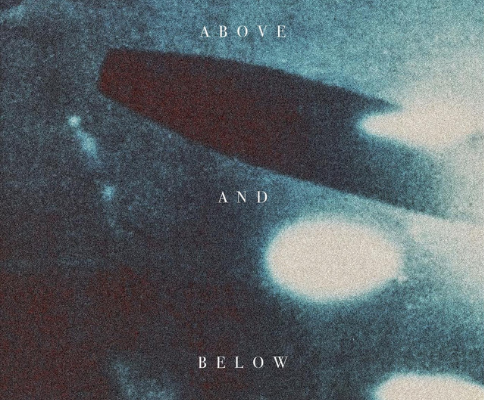 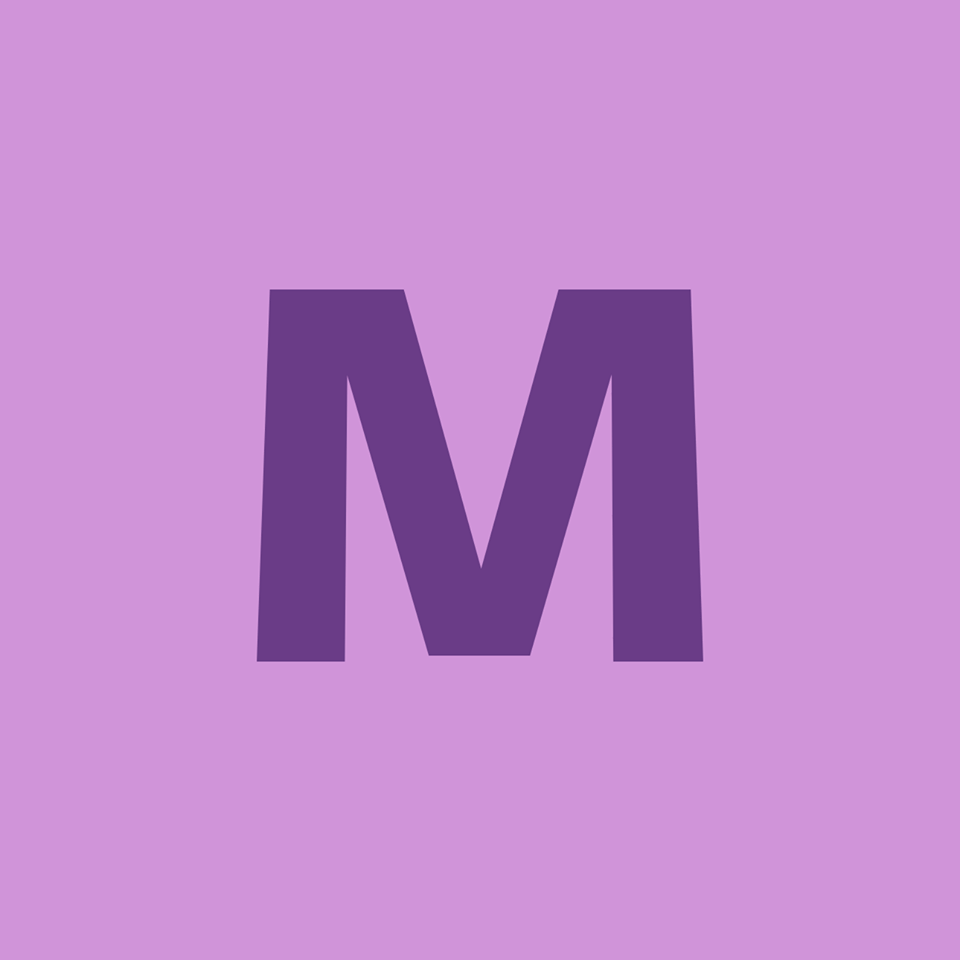 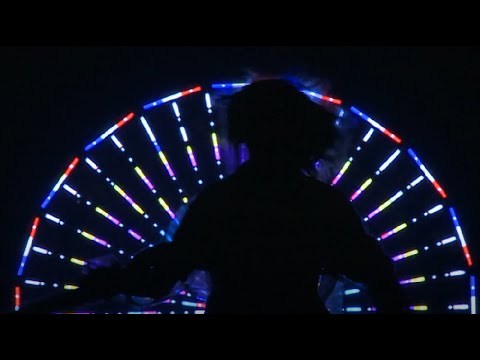