It wasn’t until I checked out the latest track “rOCK sOLID” by bENNY wOODs until I realised how big the gap in the market for primally rhythmic Hip Hop is. It’s rare that you’ll stumble across a Hip Hop mix which could be described as hypnotic, but the salacious flow of rOCK sOLID deserves accolades which are just as unexpected as the soundscape is. The deep tonality of his vocal delivery feeds into the atmospherically rhythmic single, which doesn’t sound all too dissimilar from works produced by Trent Reznor such as Saul Williams’ earlier records – and I would never make that comparison lightly. But there’s a unique ingenuity behind bENNY wOODS sound which is nothing short of infectious. rOCK sOLID was the perfect two-minute teaser as the first track to be released from the up and coming artist’s EP “eNERGIES2”.

You can check out bENNY wOODS’ latest track rOCK sOLID out for yourselves by heading over to YouTube. 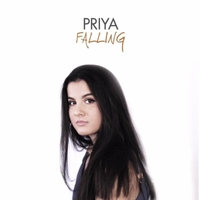 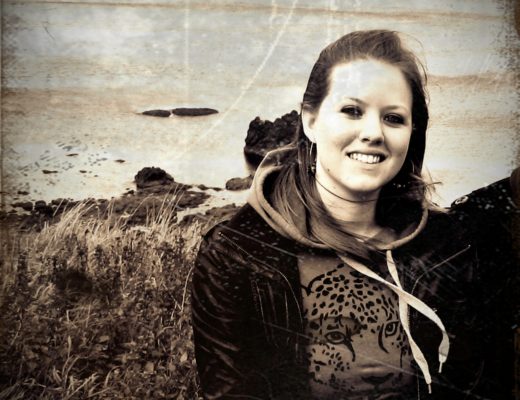 Sarah Reynolds sings beautifully about her strong faith on ‘Covers Me’