Ben Orton has dropped his single ‘Isolation Ocean’, one that is extremely relevant to the ways of the world today and a little pick me up.

Having that rather Rock and Roll but that Western Country twist as the instrumentals have these insane electric riffs, but then have this fast pace country-esque style as the two tunes on the guitar collide together. Intertwining two specific genres to create this up-lifting funky piece of music.

Ben has some fairly raspy vocals a bit more on the low side of things when it comes to tone, but that’s what gives this piece a real calming and soothing feeling as you listen to it, though he gives a sense of hope through his lyrics and this generally catchy track.

Definitely check out this single by Ben if you’re looking for new music to delve into.

Check out Ben Orton’s Isolation Ocean by heading on over to YouTube. 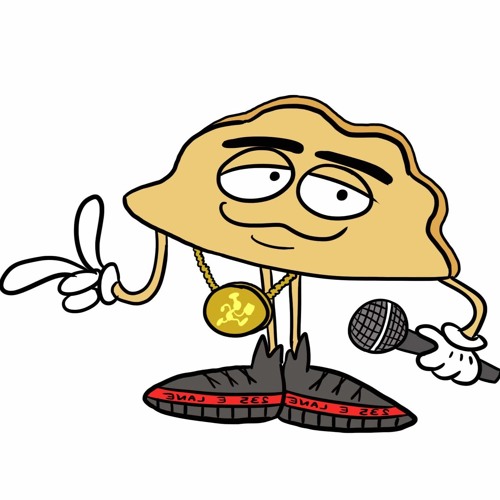 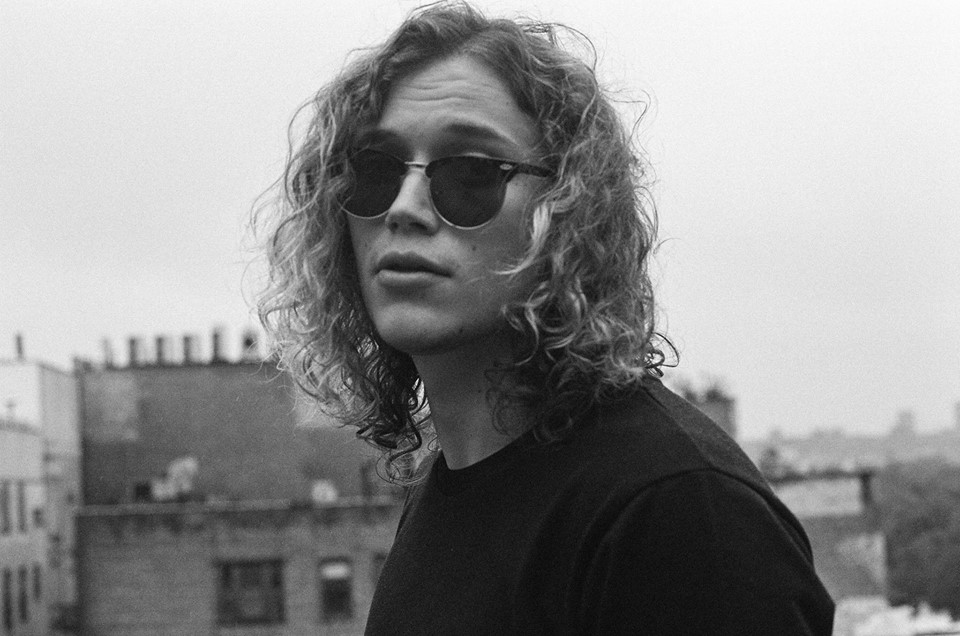 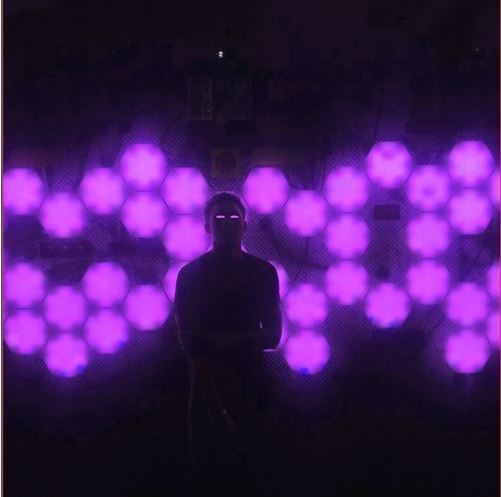