Belvy Jones – Major Way: This One’s For The Haters

Belvy Jones is a Hip Hop Rap artist from the West Coast of California, USA. His new hit Major Way is more than just the pseudo-macho ramblings of yet another Hip Hop Rap artist on the scene. His entire 14 track album ‘1988: The Diary’ which was released late October is a flux of organic sounds with dashing’s of New Wave and Trance weaved into the mix. He possessed all the funk of Busta Rhymes. The back beat to his new single Major Way is a chaotic ensemble that, you’d lose your mind before you deciphered it. What better reason to simply just get lost in the sound that has been so deftly produced?

He subdues the crass lyrics to Major Way which are undoubtedly fuelled by his haters’ contempt, the women that have dared to cross his path and complex relationship with the capitalist nature of Hip Hop with his adorably drawling voice. 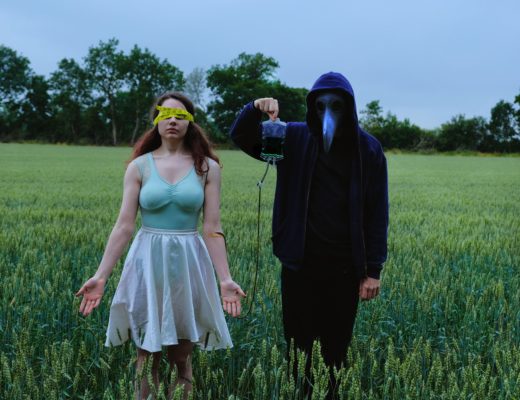 Trippy and striking: ‘Evidence’ from Miss Terious who is the rap game’s new kid on the block 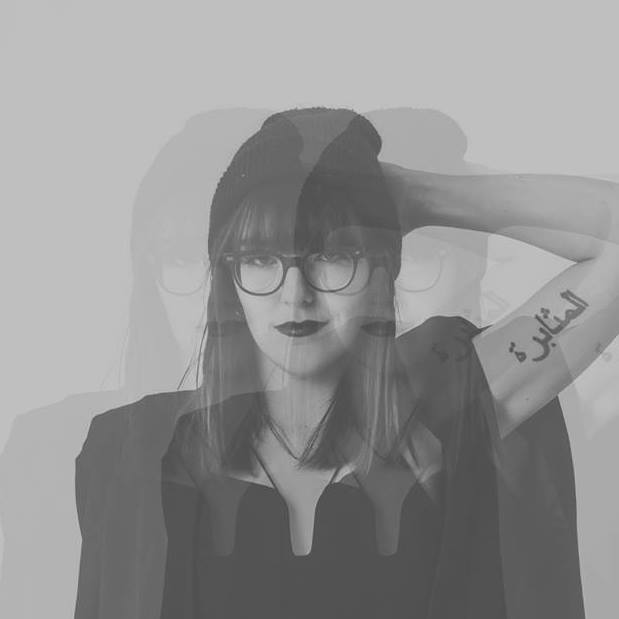