Bazerk – Track 4: The Prodigal Sons of Numetal Have Dropped Another Viral-Worthy Hit

I had high hopes for a band named “Bazerk” and they were met as soon as I hit play on their single “Track 4” The crunchy guitar licks and bendy basslines crashed against the relentlessly rolling drum rhythms matched by Rap Metal style vocals. The DJ scratching in the mix adds even more hype to the already dizzyingly anthemic track.

If the first thing that pops to mind when I say, “Rap Metal”, is Limp Bizkit, Bazerk just made him seem even more of a novelty. You can expect more of a Mike Patton, Rage Against the Machine, Cypress Hill or Beastie Boys vibe from the up and coming Alt Rock artists. Whilst Bazerk carry reminiscence to our favourite Numetal artists from the 90’s and 00s, make no mistake that they’re merely assimilating a former sound. The accessibility and familiarity in the raw sound may be there but Track 4 is as prodigal as it gets for the genre.

You can check out Track 4 along with the rest of Bazerk’s releases by heading over to SoundCloud now. With already over a million views on their first track “5Piece of Me” expect big things in the future for Bazerk. 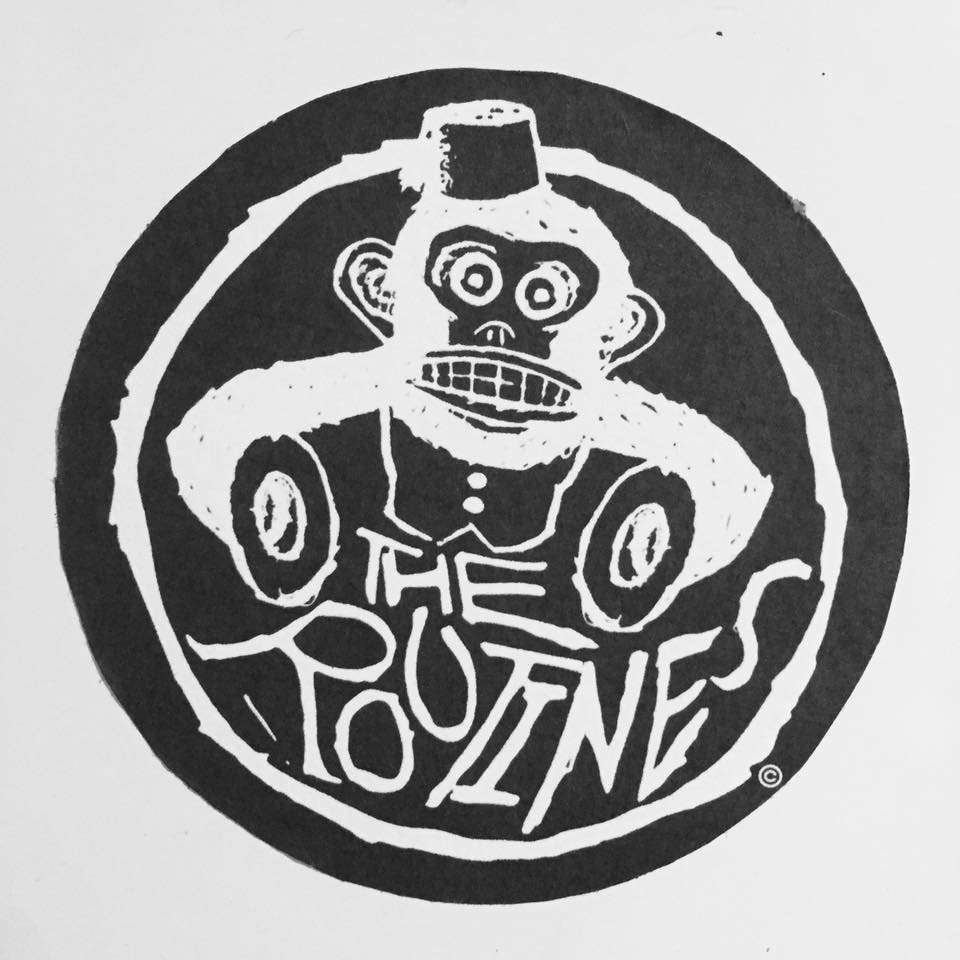 The Routines – ‘di Arfar; The Best Welsh Band Since The Manic Street Preachers? 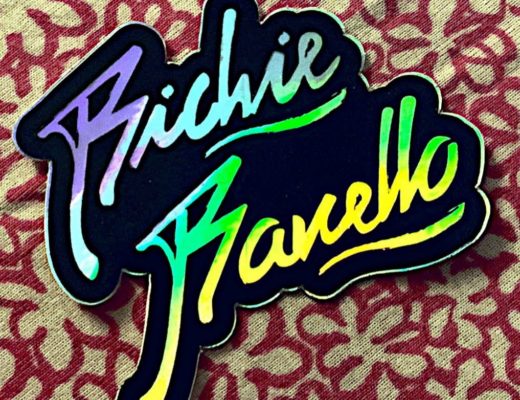