“Posaga” is the latest mix from up and coming electronica artist Band of Insurgents who is quickly becoming renown for his tangible ability to create instrumental mixes which are as jarring as they are ambient. The subtle switch-ups in the sound allow you to realise just how deep the electronic mix is resonating – especially as you come to the end of the single where spatial effect comes in to play and the result is nothing short of haunting.

There’s plenty of evoking energy to be found in the soundscape which Band of Insurgents cooked up with his latest single which proves just how much he has progressed as an artist. Posaga was also released alongside another single “Racing Thoughts” which incorporated vocals from female vocal artist Nellie. Yet with the alchemy of instrumental mixes there is little use for vocals when the sound progressions are so stirring.

You can check out the official music video to Posaga by heading over to YouTube now. 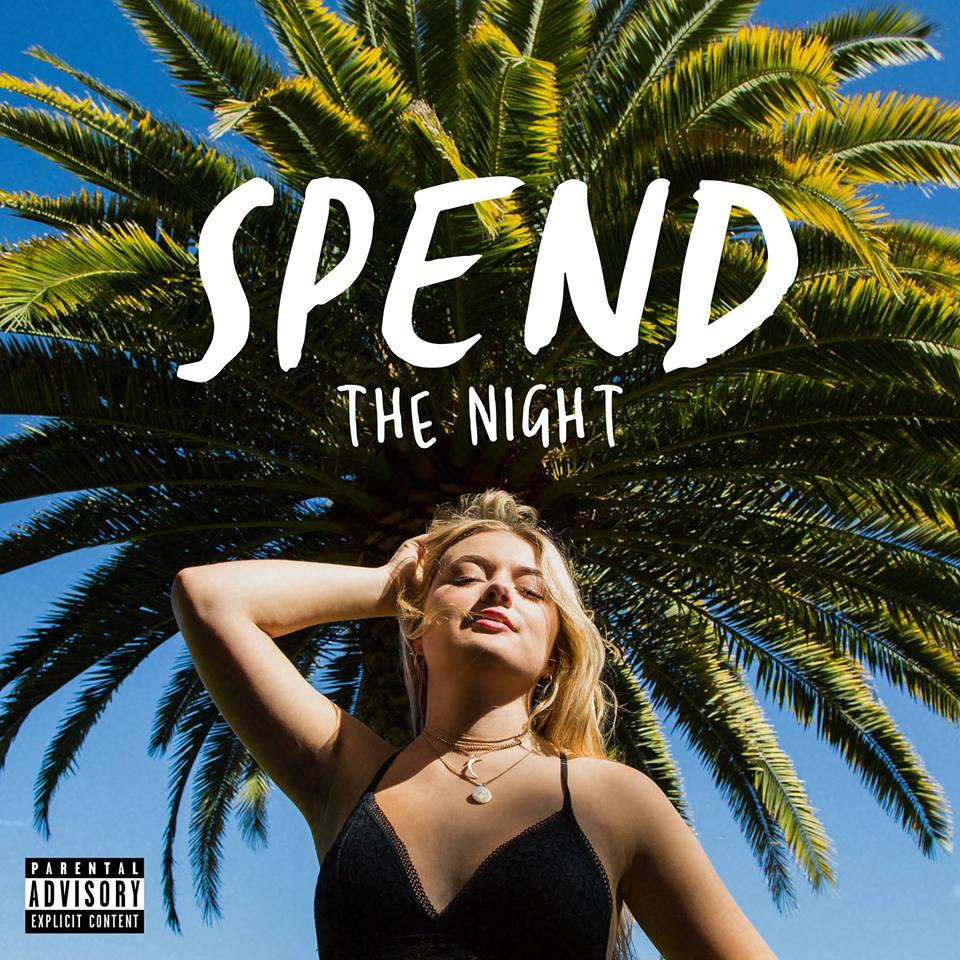 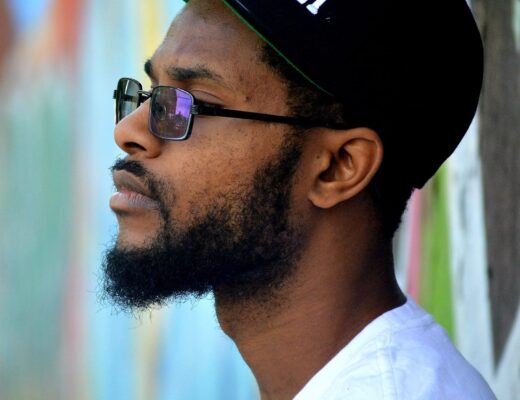 Inspiring change to this world: Kamalzi sends a fantastic faith-filled message of guidance on ‘Shade’ 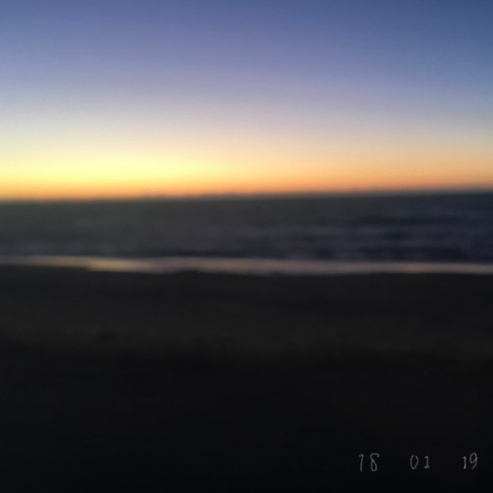