Ballin’ Jacks debut single ‘Success’ has been independently released by the London based indie outfit. Following on from their biggest and most successful shows over the summer, including Latitude Festival, the five piece are gearing up to release their debut album, due for release in summer 2022.

‘Success’ is quintessential British indie to it’s very core. With anthemic, sing along choruses that are hand crafted to be chanted from muddy fields during festival season and upbeat positivity throughout. While the vocals are heavily inspired by indie contemporaries such as Sam Fender, the instrumentation leans on inspiration from yesteryear, more specifically in the production of the track. The 60s style production lifts the single to a higher level, creating interesting wall-of-sound-esque dynamics, making the single much more powerful.

Although the song is intrinsically joyous, upbeat and full of hooks, the subject matter is more concerned with dry, sarcastic wit. This again lends itself to the British indie scene of the early 21st century, as this witty takedown of show business highlights their perceived flaws of the industry.

By using familiar chord progressions and warm production, every aspect of ‘Success’ demands that you smile and dance. While this can come across disingenuous in other examples, Ballin’ Jacks recorded the track in such a way that encapsulates their energy, you can feel how real this is to them.

With this hooky, sing along track cookie cut for the festival season, it will be no surprise to find Ballin’ Jacks on many a line up come the summer and if ‘Success’ is anything to go by, their debut album has the potential to be the sound of the summer. 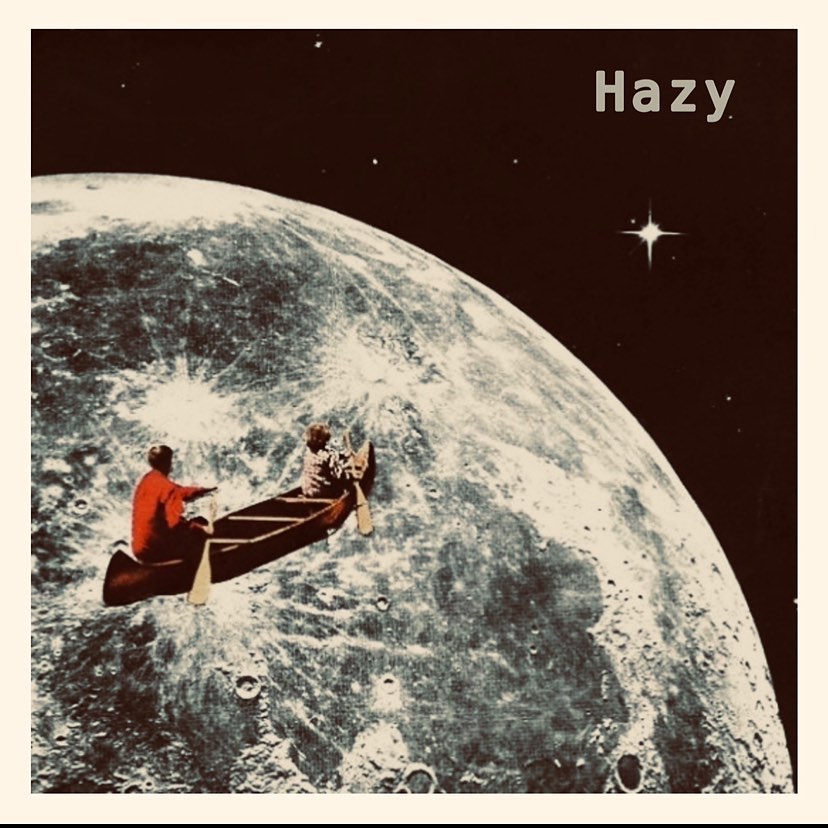 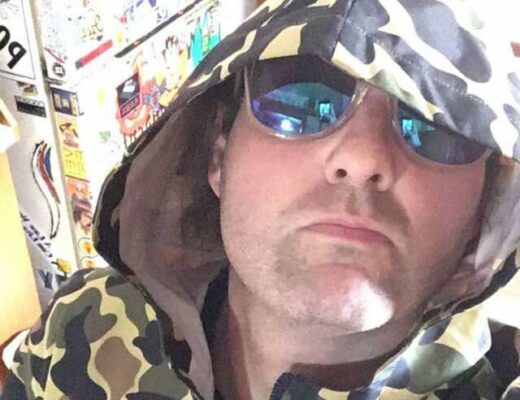 Feel The Music: Mister Dirty gets our hands all the way up on ‘Going Out Tonight’ 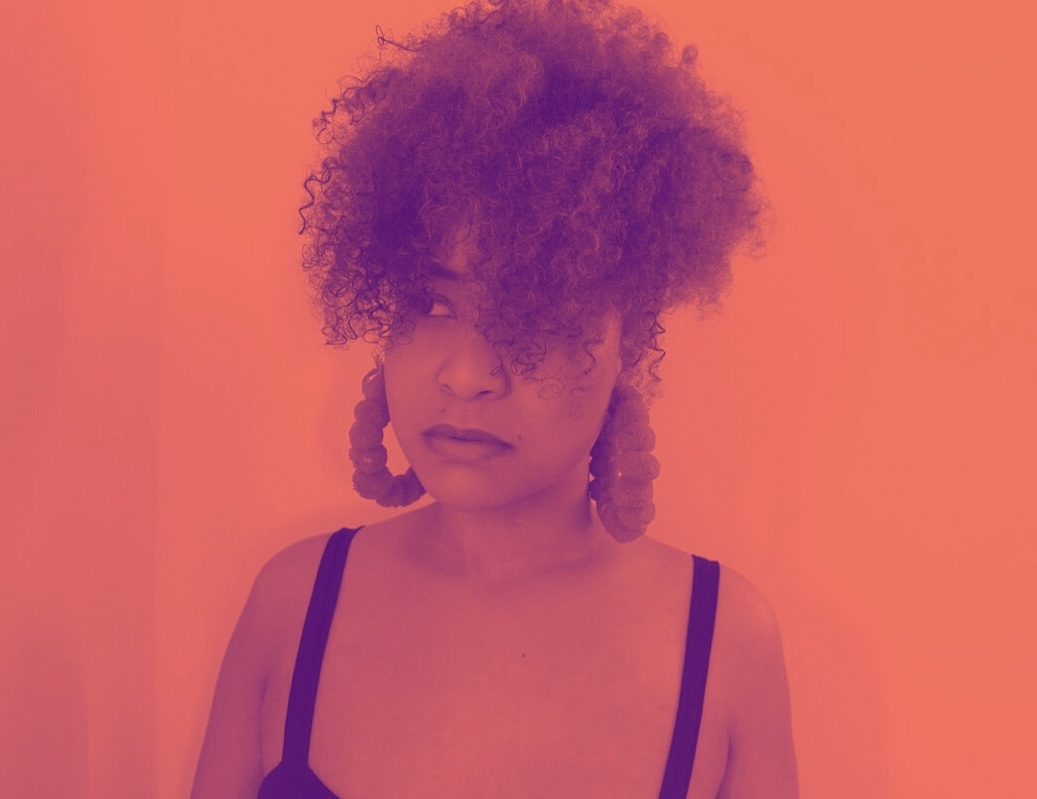