Baby Tregz delivers emotionally vulnerable aggression in his standout single, The A.

‘The A’ is the standout new wave trap track from the up and coming Lewisville, Texas-residing rapper Baby Tregz’s debut mixtape, PAIN B4 Love. His volatile rap bars mixed with the trippy electronica beats and ethereal female vocal samples pull together to offer an arresting amount of artistic distinction.

In a world full of assimilators, Baby Tregz was bold enough to establish himself as an urban alchemist straight off the bat. The A gives you plenty of layers to get lost in as the fiery yet emotionally vulnerable hit unfolds. We can’t wait to hear what he has in the pipeline after this unforgettable release.

The A was officially released on September 7th; you can check it out for yourselves by heading over to YouTube. 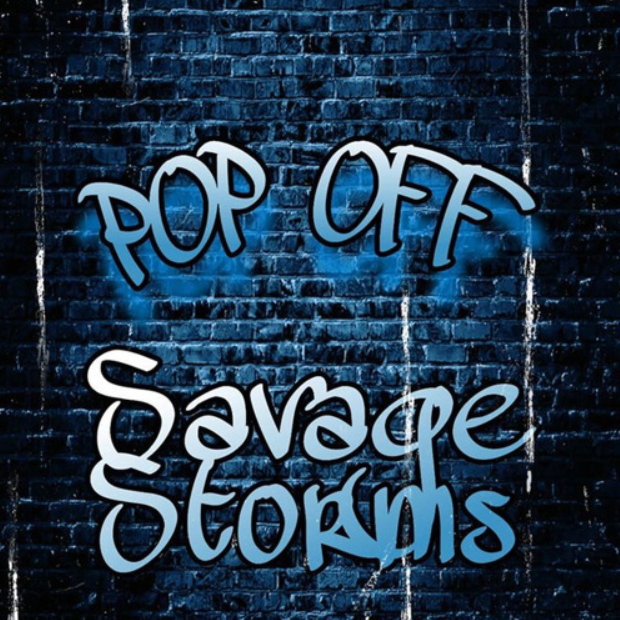 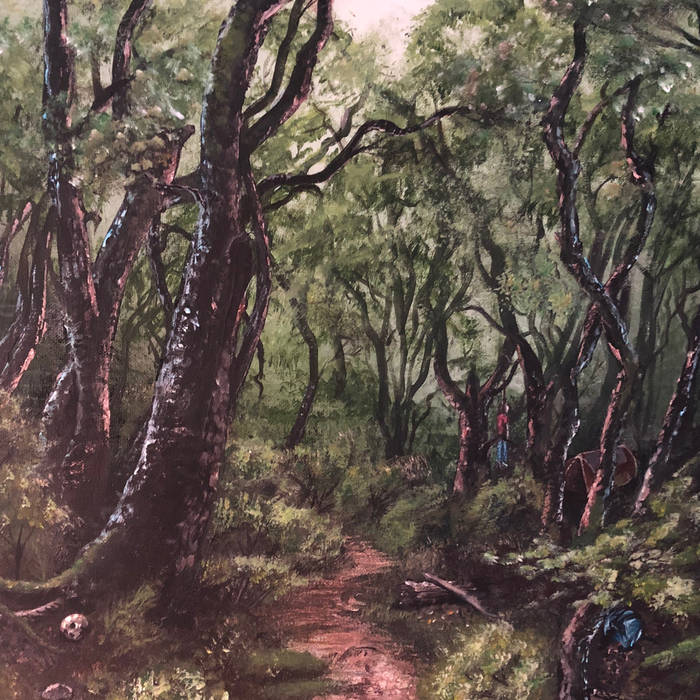 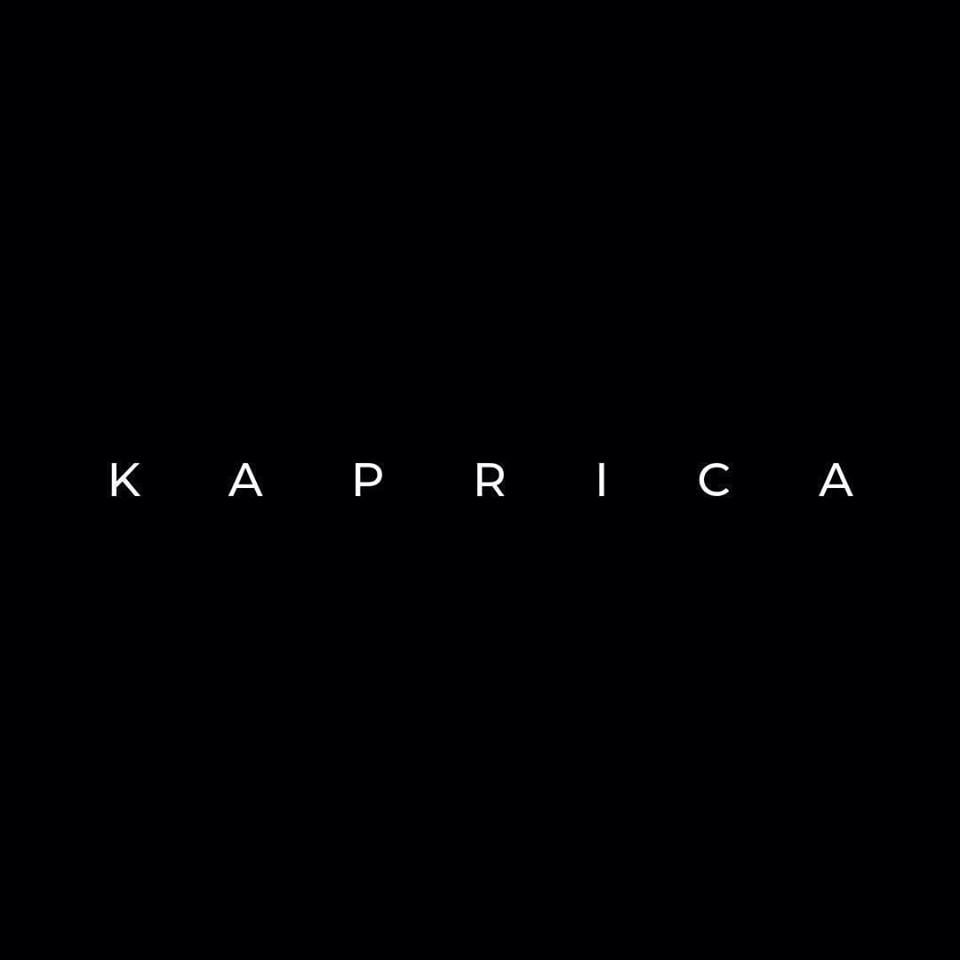 Kaprica Make their Prog Rock Debut with “Play with Fire”