When it comes to Rap style and swagger, you’ve either got it or you haven’t. Missouri based Hip Hop artist B.A.D AKA Darryal Nickson stormed the scene with his infamous collaboration track ‘Burn Off’ featuring Yung Tex & Freeze. His versatile style created a refreshing mix with pensive keys playing under the furious unfaltering Rap verses.

Whilst the ‘gangster’ lyricism which was used in Burn Off isn’t usually my cup of tea, the way that the lyrics are projected into the mic around the cutting beats made the grime that was embedded within the lyrics really pop, so I was delighted to hear that B.A.D likes to switch up his lyrical style from track to track in his mix tapes. His next mix tape is due to drop May 15th, 2018.

If for some reason you haven’t already got round to listening to B.A.D’s iconic hit Burn Off which was released mid 2017 feat. Yung Tex & Freeze, head on over to SoundCloud. You won’t be disappointed. Over 1 million beat you to it. 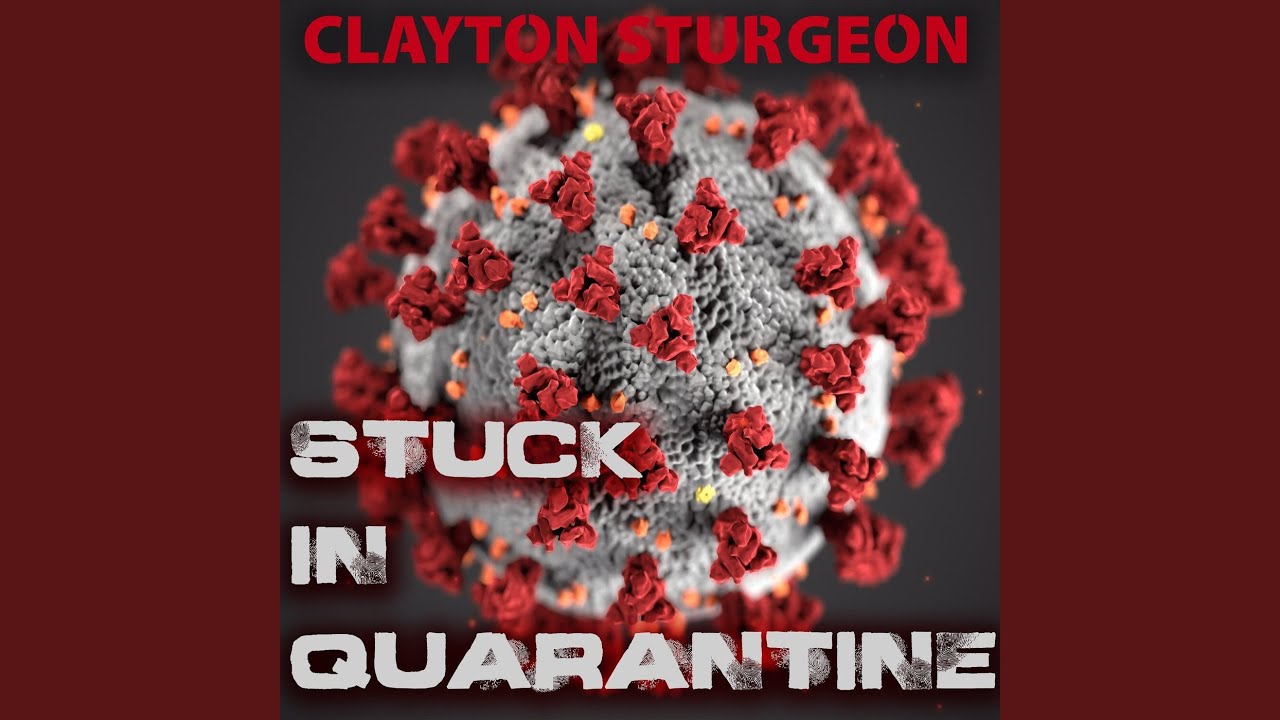 Clayton Sturgeon – “Stuck In Quarantine” – Spread the song, not the virus! 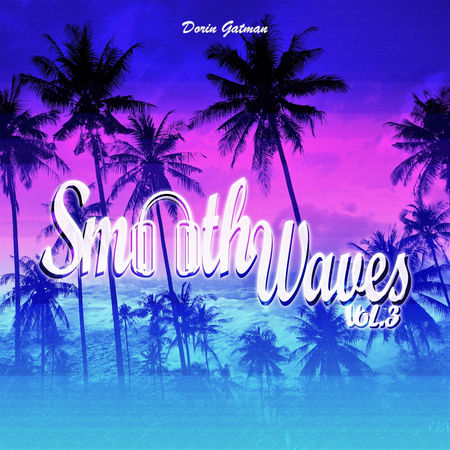 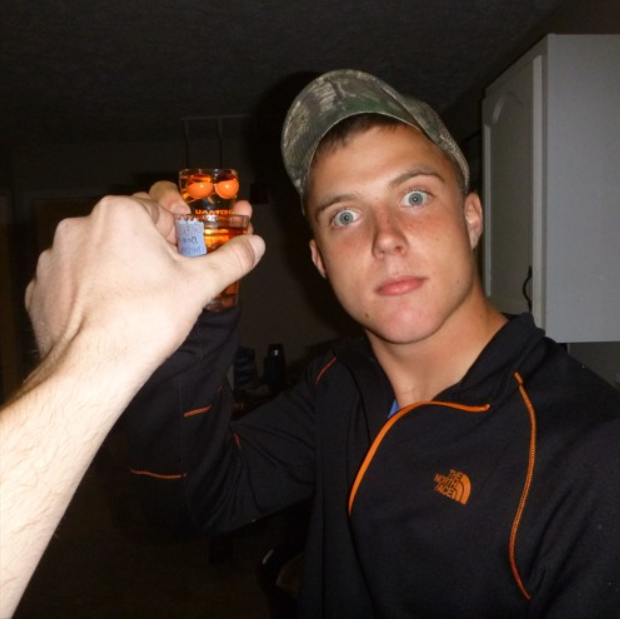